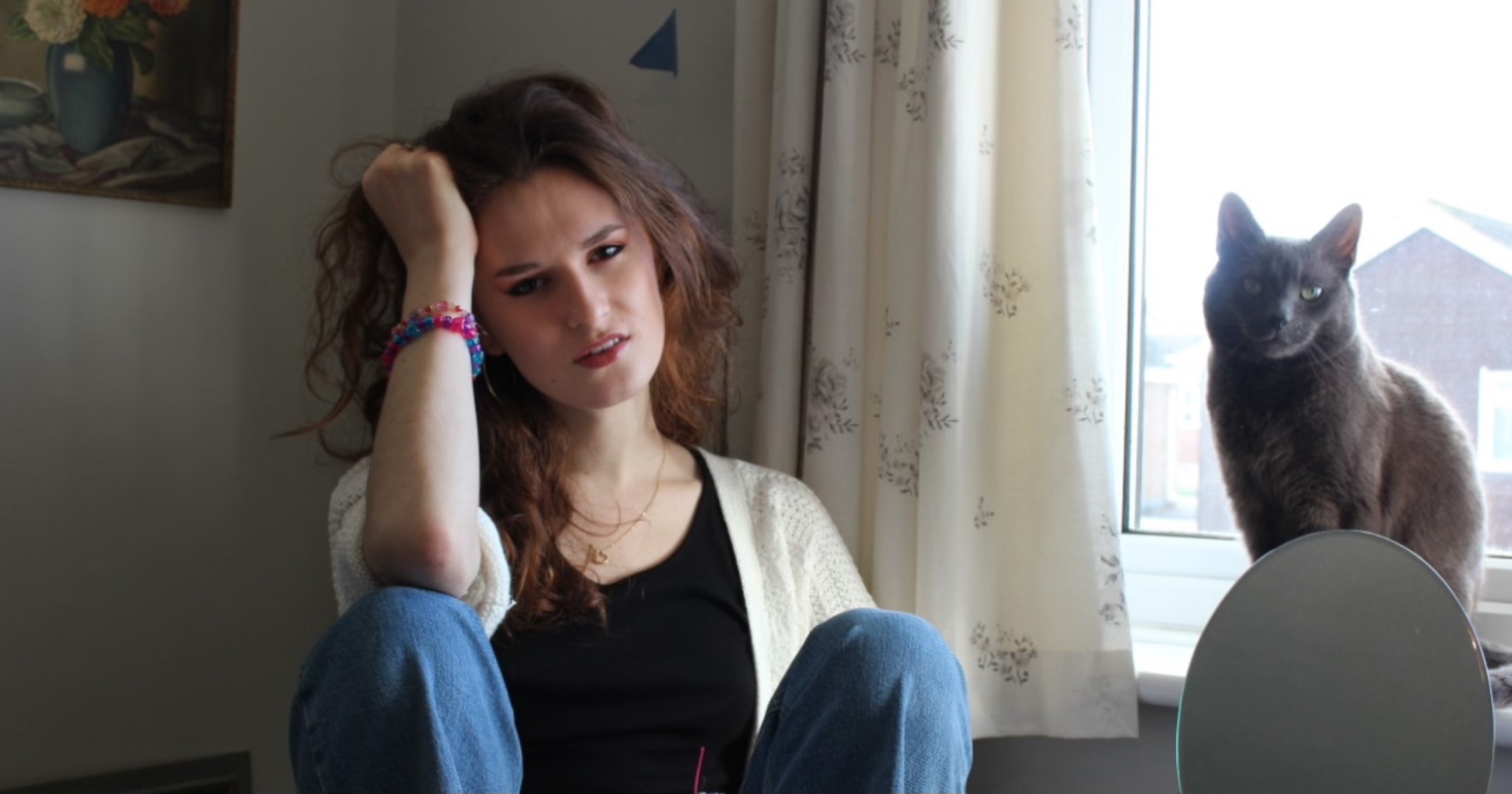 Pop in a Pandemic: Jenny Scoones on her new single ‘Always Known’

Image description: a picture of Jenny and a cat at home

The Oxford Student spoke to Jenny Elizabeth Scoones, a third year English student at Mansfield and pop singer/songwriter about her upcoming single, trans rights in the UK and creating art in a pandemic.

Your new single, Always Known, comes out on March 6th. Can you tell us a bit about the piece before we get to hear it ourselves?

Absolutely! It’s an interesting one because I started writing it back in the summer, but for whatever reason couldn’t finish it. It started off life as a very positive, hopeful song. But as the circumstances I was writing about changed, it did too. It was only once my heart was broken and I was back in that sad-girl headspace that I could finish it. I changed with it. I like to think I grew.

I think the biggest change has to be my approach to genre. I think when certain things are happening in your life you find yourself drawn to the genres that reflect that. So when I started working on this song it was just after I’d released my EP and I was in this really positive, pop-oriented space. Since then things didn’t go my way and I found myself in places I’d rather not be. And the music I was listening to reflected that. It was all Carly Simon and Joan Baez, all really sad-girl singer-songwriter stuff. Lots of frustration in love. And because you write what you listen to, I started writing in that mode too.

I’m more certain than ever that this is what I want to do.

On a more personal level, how have you grown and changed as an artist since then? Do you think you’ve taken a new direction as an artist?

Totally. I’m more certain than ever that this is what I want to do. And I really feel like my song writing has stepped up, like I know exactly what I need to do and how to do it when I’m writing a song. Which is really nice. I just hope it comes across.

Who would you say are your greatest inspirations right now, both personally and artistically?

Madonna. Madonna. Madonna. I think she is the blueprint, and such a source of strength and solidarity for a queer trans woman like me. And she is so strong in her vulnerability too. I think she walks this masterful line between honesty and her image, but really is just so genuine and authentic at the end of the day. I don’t think there’ll ever be anyone as generous as her again. And she’s the perfect example of that switching between genres. She can be massive pop one minute and then the next album it’s guitar ballads and folk songs. No one has her range.

The pandemic has been hard for everyone, but particularly queer and trans people. Almost a year on, how has lockdown impacted you, and your work as an artist?

As for all of us, its been tough. But I think one of the hardest things as a queer person has been feeling completely shut off from the culture that saved me. The clubs being closed meant no safe space to practice queer embodiment, and that’s been detrimental to so many of us. I can’t tell you how much I long to snog so many strangers I lose count, how much I need to be in a space again where it doesn’t matter how you identify or what you were labelled at birth, and its just about whether two hot people fancy each other or not. I want to feel totally free like that again.

But I think one of the hardest things as a queer person has been feeling completely shut off from the culture that saved me.

More broadly, it’s been a bad year for trans people, especially in the UK, and especially under this government. What’s your take on the ongoing struggle for liberation, here and across the world?

It’s been awful. The UK has a massive transphobia problem. The media is wired against us. It’s overwhelming and it requires allies speaking up for anything to change.

Are you hopeful for the future of trans rights, or the trans community as a whole?
I think I have to be.

And finally, what can we expect from you in the future?

I’ve written an album since finishing the EP, largely inspired by everything that’s been going on with me the past six months. But I think in the first instance I’ll be releasing another single – writing is only half the work! When lockdown finally comes to an end I hope to start gigging, and start my love affair with my community all over again.

Jenny was profiled for the Oxford Student last year; the piece can be found here: https://www.oxfordstudent.com/2020/07/31/trans-pop-is-future-pop-jenny-scoones-on-her-new-ep-woman/