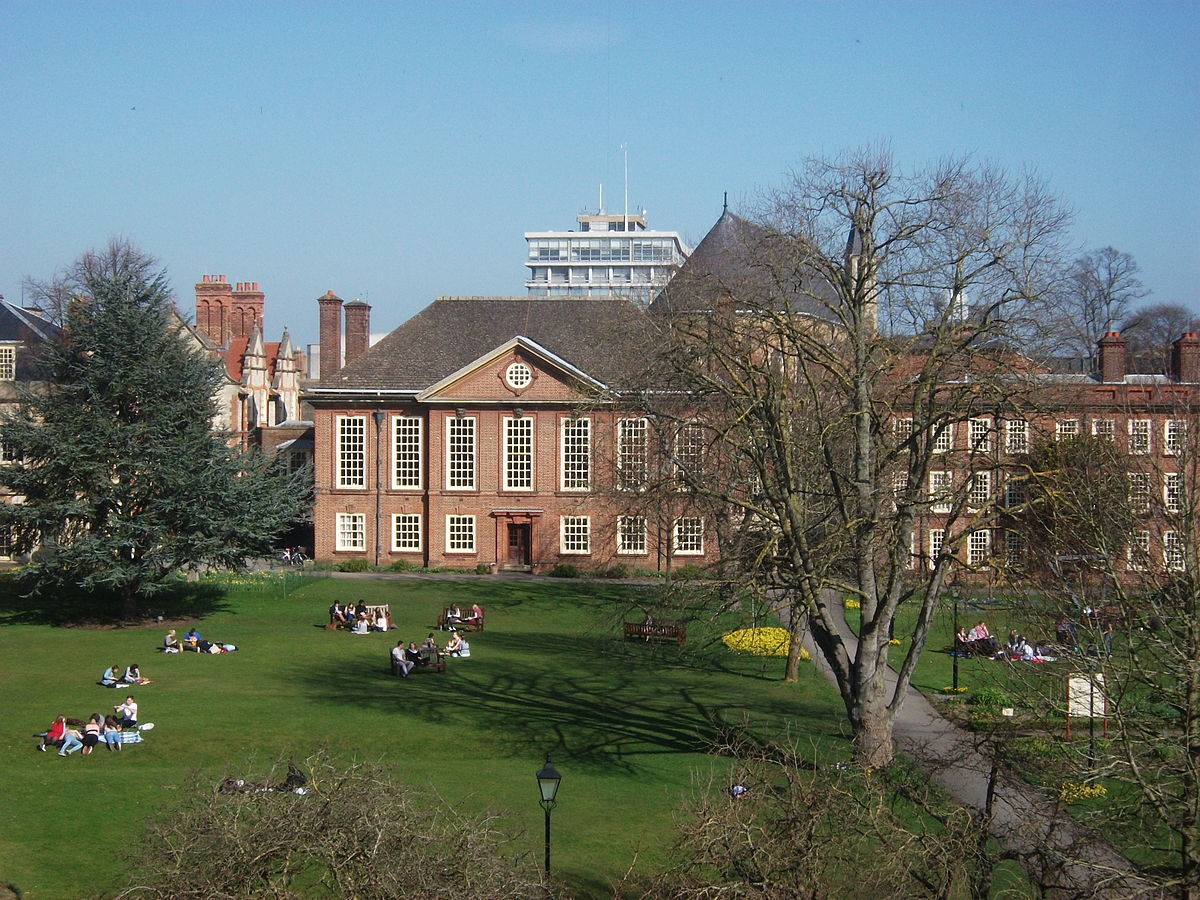 Mansfield College and Somerville College have been recognised as University Colleges of Sanctuary for their commitment to nurturing a culture of inclusivity and awareness on campus for people seeking sanctuary, including refugees and asylum seekers.

The award is issued by the UK charity City of Sanctuary to recognise cities and universities which put measures in place to help members learn what it means for others to seek sanctuary.

Only 1% of people seeking sanctuary enter higher education, and funding is a major barrier. The two colleges have each launched a fully-funded postgraduate Sanctuary Scholarship beginning in the 2021-22 academic year. For example, Somerville College’s Oxford Refugee Scholarship is a fully-funded bursary which will help one student pursue a master’s degree at Oxford. It was funded through alumni contributions, the college, and a fee waiver from the central university.

Both colleges have a track record of supporting people seeking sanctuary. In the 1930s, Jewish academics fled to Somerville College from Nazi Germany. For example, classicist Lotte Labowsky was a Fellow at the college until her death in 1991.

Mansfield College, with eminent human rights lawyer Helen Mountfield QC at its helm, is home to the Oxford Law Faculty’s Bonavero Institute of Human Rights. Researchers at the institute study modern human rights issues including the refugee crisis. Last year, the college also announced seven new Kofi Annan scholarships with the university’s Weidenfeld-Hoffmann Scholarship & Leadership Programme to give students from developing and emerging economies the opportunity to study at Oxford.

“Gaining this recognition is a brilliant step for both Colleges and it was great to work together with the University on this initiative. We look forward to doing even more to live up to our values and honour our long heritage of supporting people seeking sanctuary,” said Jan Royall, principal of Somerville College.

“This reflects the open, inclusive and progressive outlook of our entire academic community at Mansfield, and our commitment to living its values by making education and ideas available to a broad range of people without discrimination,” said Helen Mountfield QC.

To achieve recognition from the charity City of Sanctuary, organisations must educate members about what it means to seek sanctuary, both generally and within a higher education context. They must also take positive action to embed the concepts of welcome, safety, and inclusion at their institution. The city of Oxford has also been recognised by the charity as a City of Sanctuary.