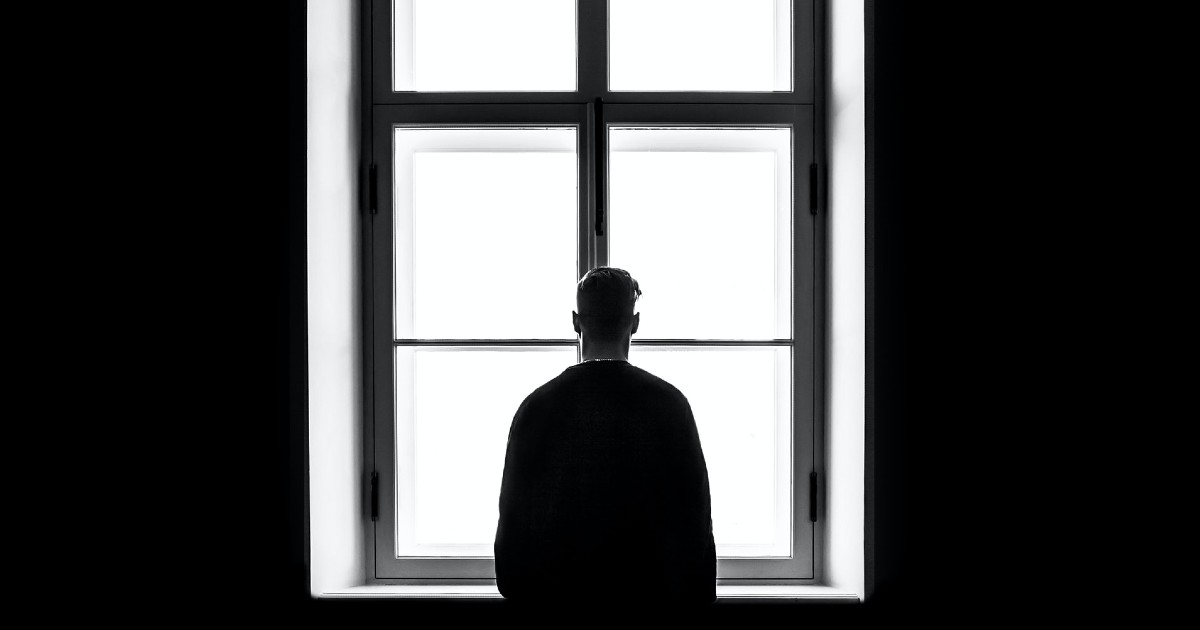 Eating Disorders: the epidemic in Oxford before COVID

Image description: a figure in a darkened room looking out of a window

Many of our most precious memories, particularly at university, are the moments spent with friends. Feeling a sense of meaningful connection to others is so important to human quality of life. What if you had an illness or condition that severely impacted every opportunity you had to connect with others?

We know food is one of the most basic needs for survival for any mammal on this planet. We grow up learning to listen to and respond to our hunger signals, which for most people by adult age comes second nature without having to think about it. Food is also something which many people enjoy. What if food became the very source of severe distress for you?

Whilst at University, there’s a wealth of opportunities to meet and hang out with friends: College formals, Oxmas dinner, Summer Balls, Welfare Tea or just simply going to hall dinner with friends. From this list it is clear that many social events in Oxford (and more generally) revolve around food – a concept which, quite frankly, is terrifying if you have an Eating Disorder (ED). Over time, this leads to isolation. Tucked away from friends and the rest of the College community, many students suffering from EDs don’t get the full ‘Oxford experience’. Nor do they receive the academic grades they truly deserve.

What if you had an illness or condition that severely impacted every opportunity you had to connect with others?

Esthy Hung, one of the founders of the End the Eating Disorder Crisis Now campaign recalls: “My friends used to ask why they never saw me at scaf (dinner) in Catz. I was too afraid to admit that the thought of eating in hall instilled physical nausea and paranoid fear in me. In my five years at Oxford now, I’ve still never managed to go to hall for a regular college meal during term time. It meant I struggled to form friendships the way everyone else seemed to be. I distinctly remember being invited to go for a meal out with a group of friends in Michaelmas of first year, having to say no because the anxiety of the situation would be too much to manage. The evening was instead spent crying in my room instead and feeling angry that my illness could not let me do the things which seemed normal, even enjoyable for everyone else.”

A psychotherapist once accurately depicted the immense difficulty of living with an ED by pointing out that for many those who struggle with addiction – rehabilitation is abstinence. Whilst EDs are not typical addictions, they are characterised by a tremendously turbulent, self-destructive and hellish relationship with food. Imagine if rehabilitation for substance abuse, instead of abstinence, replied upon consuming the drug up to 6 regular intervals throughout the day, for the rest of your life, without any associated self-destructive behaviour. That describes just part of what ED recovery is like.

EDs don’t just impact meal times. It becomes impossible to concentrate on academic work or sleep. Weakness, fatigue and feeling cold all of the time can be attributed to the physical effects of prolonged restriction and repeated purging behaviours. Coupled with this is the terrifying physical discomfort associated with binge eating. As the ED takes hold, your mind becomes consumed with thoughts of food. Eating Disorders take over an individual’s life, wreaking havoc on their emotional, physical and cognitive capabilities.

A member of the Oxford Beat society shared their insight into living with an ED whilst at University:

“I spend hours each day binge eating and purging. It seems so pointless and wasteful- why eat if you’re just going to get rid of it? Believe me, I ask myself this too. I’m so ashamed that I’m unable to eat anything without it being huge quantities of food and needing to get rid of it straight away. It exhausts my body, puts me at risk of a sudden heart attack due to electrolyte imbalances, and means I end up skipping social events and falling very behind on work due to how much time it takes from me and how ill it makes me feel. I have tried everything in my power to stop but it’s nearly impossible without professional help (which is pretty much unavailable to me at the moment unless I end up in a coma – I’m not exaggerating). Bulimia consumes and controls me and tries to steal away every good thing in my life.”

It makes sense, therefore, that a large number of students at Oxford suspend each year due to their eating disorder. The impact on sufferers’ health can be severely damaging – irrespective of weight or BMI.

It’s important to reiterate that EDs are not about wanting one’s body to look better. For many, the stresses of life (for some, extreme stress from previous trauma) is so overwhelming for those predisposed to developing an ED that the brain very easily focusses these complicated stresses into something which at first seems much simpler: the physical body.

The impact on sufferers’ health can be severely damaging – irrespective of weight or BMI.

The SU conducted a survey in 2016 which suggested that approximately 1200 students suffer from an Eating Disorder (4.6% of the student population). A more recent UK health survey in 2019 revealed that 16% of adults may have an Eating Disorder – which could be above 3000 students at Oxford. Eating disorders are silent, deadly and worryingly prevalent across the UK and particularly at Oxford University.

If this epidemic was as visible as the current COVID-19 crisis in the mental suffering it causes, both politicians and the University administration would act to save both lives and quality of life of sufferers and address the detrimental impact on their family and friends.

But these illnesses happen behind closed doors. They are stigmatised by the press and other media outlets and portrayed to be self-inflicted – meaning that little action has been taken at the level of National Government.

You only have to spend one day in an inpatient unit to realise eating disorders are not a choice, something which can be switched on and off – they are serious, potentially fatal mental health conditions. Eating disorders do not discriminate based on age, gender, ethnicity or social class. Eating disorders can affect anyone, and they wreak havoc in their path. These misconceptions are allowing this epidemic to worsen day by day.

The End the Eating Disorder Now campaign is looking for students’ help in getting more support from the central University and the Government. You can read their letter to the Vice Chancellor here, and their letter to MPs here.

For support with any of the topics discussed in this article, you can visit the Beat website here.