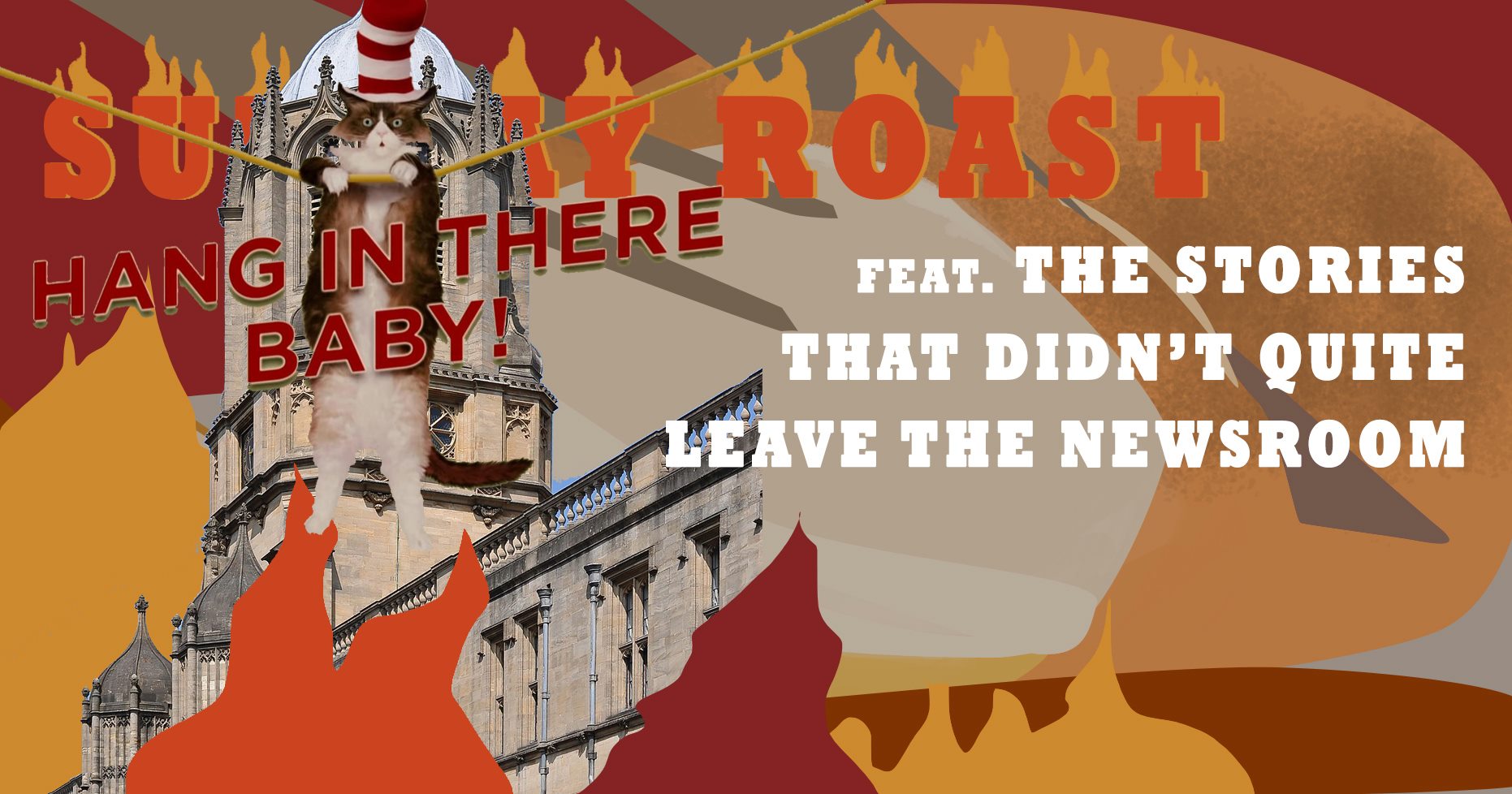 Sunday Roast: Hang In There Baby!

Keep hanging in there! It’s nearly the end of term, and Rordon Gamsay is back with another round-up of the week’s news, which is an excellent distraction from his terrible dissertation.

Lorry stuck on route into Oxford is ‘an eighth week mood’

A lorry was held up under a bridge on the A41 near Bicester this week, after drivers reportedly missed all of the maximum height warning signs on the road. The BBC’s article on the incident has since been shared by many Oxford students with captions like ‘lol, same’ and ‘the state of my diss rn’. 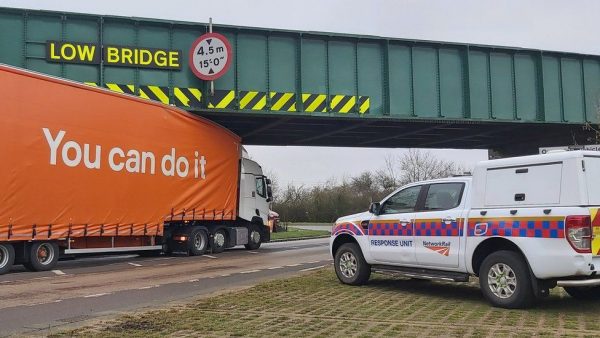 Rordon Gamsay, who was present at the scene, was told by onlookers that locals were happy about the situation, since it ‘might stop those bloody students from coming back’ next term.

Students at Cambridge found more than scabies in the River Cam this week, after a grenade was pulled out of the water by a metal fisher. Fortunately for those involved and for the city, it was too old and worn out to detonate, much like a Cambridge-matriculated postgraduate student in Oxford after a night out. 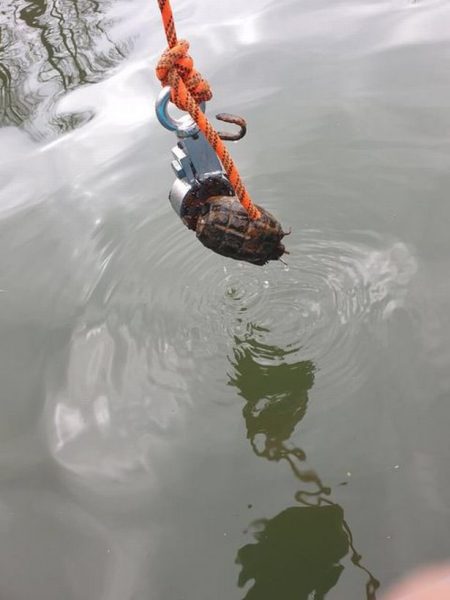 Local sources say that students at the university are usually to be found ‘fishing for compliments’ rather than grenades, evidence for which is readily found on Camfess.

A brazen individual caught by police riding an e-scooter on the A34 while in the midst of a drug cocktail fueled binge has been revealed as a St John’s student desperate to return to the college in person. With limited opportunities to get back to their place of education following the government guidelines, Corbin Mallabubby had taken matters into his own hands. Purchasing an electric scooter with his three grand hardship fund and deploying the rest of the money on hard substances, Mallabubby had made it within an hour of his college before being pulled over.

“ET phone home”, he told Rordon Gamsay (who was on an e-scooter themselves, but not a cocktail of drugs). “Only thing is, I’ve already taken the E. The T was gonna come when I spoke with the college president”.

In completely unrelated news, the college has also rejected an idea proposed by the Welfare Reps that they buy a horse as the JCR pet.

Rordon Gamsay can exclusively reveal that a post on the new Oxfess Facebook page, alluding to an event on the 13th of March, is meant to advertise for ‘dramageddon’. A whistle-blowing moderator has leaked to our reporter that the page is planning to reveal the identities of people who have submitted ‘confessions’ in the past. 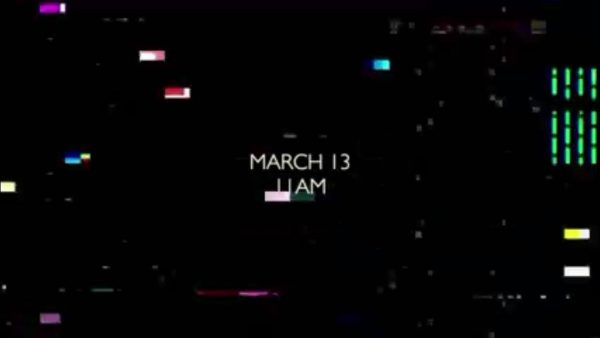 While most students are now worrying about being exposed for writing themselves oxloves, one particularly anxious fresher told Rordon Gamsay: ‘I meant for my essay-length rants about international relations to remain anonymous, because I wouldn’t want my tute partners to feel sad about how intelligent and considered I am. This is basically an attack on my free speech.’

Another student in their second year told our reporter that they plan on using the information revealed next week to ‘prove once and for all that the Koch family is alright, actually’.