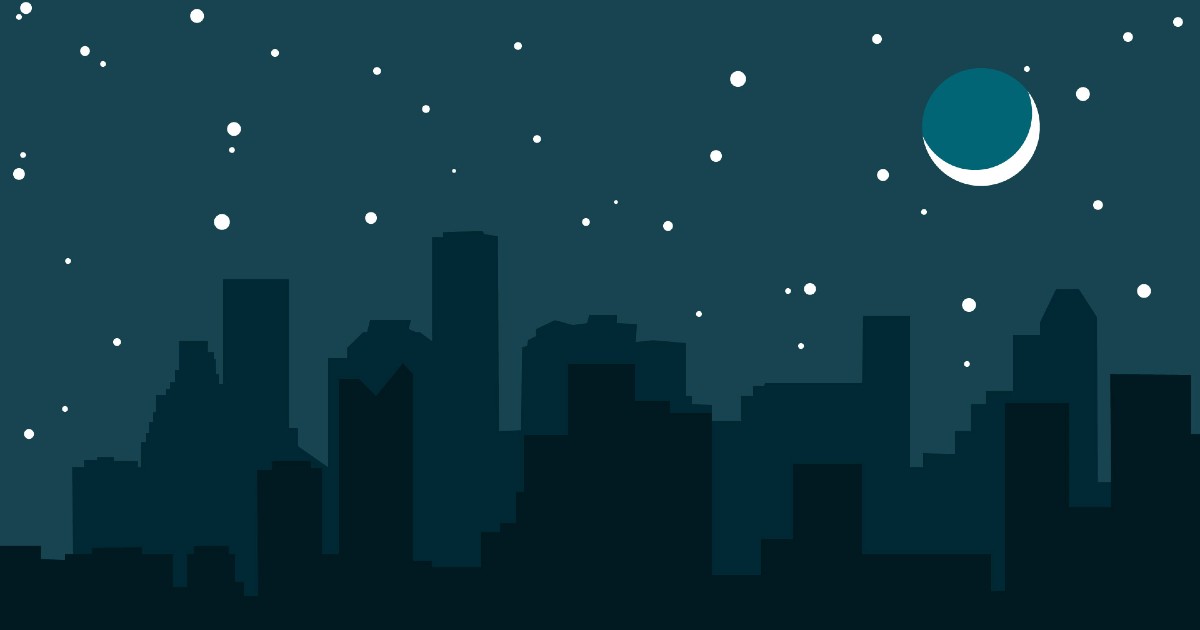 The past twelve months have been exceptionally terrible for the United States in terms of natural disasters, even disregarding a certain pandemic. The extraordinary freezing temperatures suffered by Texas, which caused state-wide blackouts and dozens of deaths, were only the latest in a series of climate disasters that have tormented the US.

The East Coast was bombarded by an unprecedented number of named storms within a single season, so much so that scientists ran out of the official alphabetical list of hurricane names and had to resort to Greek letters. The Southwest saw one of the worst heat waves in history, in which Phoenix experienced 144 days of temperatures above 100F (~38C). I myself saw my hometown’s skies reddened by record-breaking wildfires that burned across the West Coast, a sight that was quite remarkable in the worst sense of the word. Worst of all, the terrible climate disasters of 2020 are not the result of one unlucky year—similarly dismal years are only going to become more common.

Texas’ disastrous handling of the extreme weather, and the similarly disastrous responses of American politicians to the Texas blackouts, highlight just how unready America is to protect itself from the worst of climate change, let alone work to avoid it.

One would hope that the hundreds of billions of USD in damage, if not the dozens of lives lost in Texas, would encourage certain American legislators to consider more carefully the causes and lessons of the Texas storm. Yet, disappointingly, we have been treated to the usual political posturing. Texas’ Republicans, no longer able to blame the disaster on the Democratic party, as they were so found of doing in response to California’s energy struggles, somehow still found a way to blame renewable energy. On the other side of the political spectrum, democratic politicians were quick to point at “fossil fuel billionaires” and “climate crisis profiteers”.

Amidst this crossfire, some of the more reasoned debate was quick to put blame alternately on weaknesses in Texas’ independent energy grid and on the bureaucratic failure of grid operators. In part because of a fierce disdain for federal intrusion, Texas’ energy grid is unique independent from the rest of the country, a fact which CNN’s Chris Cillizza identifies to be the cause of its lack of robustness.

Texas’ disastrous handling of the extreme weather highlights just how unready America is to protect itself from the worst of climate change, let alone work to avoid it.

However, some defenders of the independent power grid have pointed out that Texas could have survived the winter freeze had ERCOT taken the proper precautions. “Interconnecting more with other states wouldn’t have solved our grid’s problems,” an article in the Texas Monthly claimed, “It could have made them worse.” Whether having an independent energy grid is the most efficient method of achieving a resilient energy infrastructure is an issue for Texans themselves to resolve, but there are broader questions about this disaster.

Among these questions is why no one—politicians and residents alike—expected such severe cold. GOP Representative Dan Crenshaw, in blaming the outages on sustainability reforms, deemed the cold a “once in a century weather event”. Part of the reason the storm’s death toll was so high was because many of Texas’ homeless residents initially refused to enter crowded shelters, believing they could brave out the storm like they always have. Many homes, particularly in minority and low-income neighborhoods, lacked proper insulation or any measures meant to withstand extreme weather. It is understandable, although not acceptable, that ERCOT failed to take cold-weather precautions because not even those most affected expected the temperatures to drop so drastically. Stopping our inquiry into Texas’ failures at ERCOT’s unpreparedness misses the most crucial lesson of this disaster: while it is true that ERCOT was woefully unprepared for the freezing temperatures, the fact is that as our planet becomes less hospitable, we can expect for unexpected weather conditions to become more frequent.

Of course, there is still some scientific debate over how much global warming is to blame for extreme-cold events such as that in Texas, but it would be rash to disregard even the possibility of there existing such a connection. Whether or not Texas’ storm was another consequence of climate change, the human and economic consequences of this disaster gives us a glimpse into what a future in which we are unprepared for the consequences of climate change will look like—and this is a grim image indeed.

Focusing only on the failures of this disaster is no longer enough to prepare us for the next.

Focusing only on the failures of this disaster is no longer enough to prepare us for the next. In the face of the greater frequency and magnitude of disasters brought about by climate change, the bar for what counts as a “prepared” infrastructure will continue to rise. It is abundantly clear that the US infrastructure needs significant bolstering against the worsening effects of climate change, but this will not be enough. In order to avoid the cat-and-mouse game of constantly trying to prepare against an environment we make increasingly hostile, the US infrastructure requires major reform to lead the transition towards a more sustainable means of existence, reforms which American politicians are not ready to implement.

The situation in Texas certainly shows us the imminence and severity of climate change’s ramifications, but more importantly, it spells out a disappointing picture of the difficult political battle America faces before we will even acknowledge the climate threat we face. Until we learn to tackle climate change head-on, Texas will only be the first in a future of climate disasters we can’t prepare for.