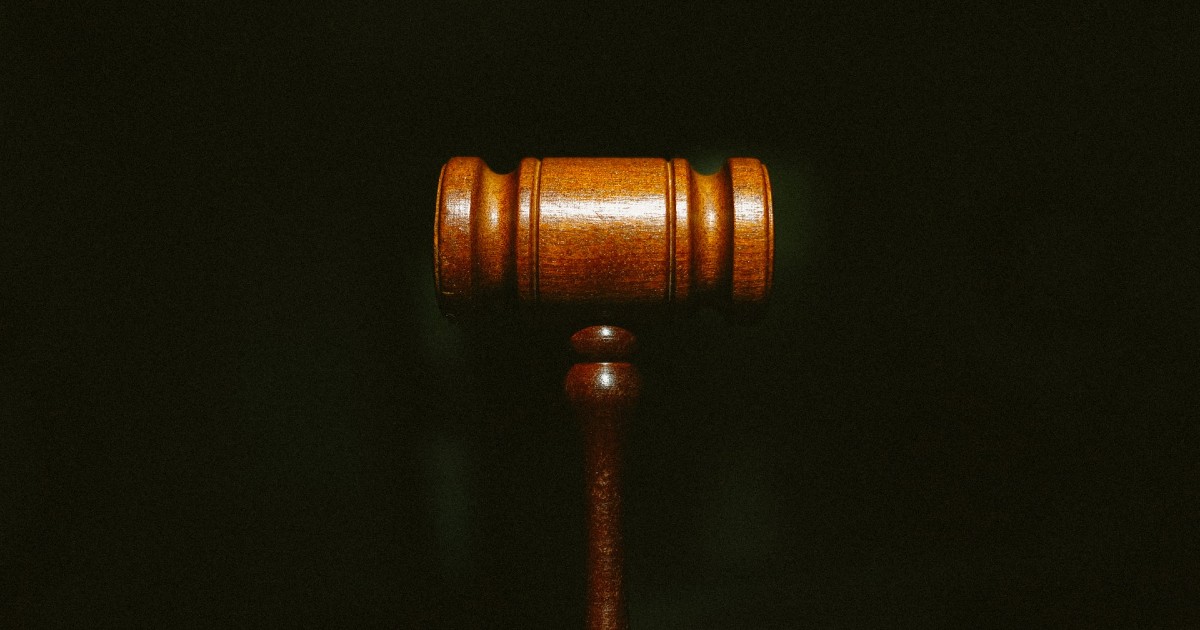 Politics and the courts: the Shamima Begum and Matt Hancock decisions

Image description: A Gavel on a black background.

The Shamima Begum Supreme Court judgment is complicated. It covers a wide range of subjects over a number of appeals and cross-appeals, and there are elements heavily embedded in case-law and statute. This was not a mere political decision. The Supreme Court has unanimously supported the judgment (delivered by no less a figure than the President) and it is for people who are well-versed in the complex legal issues to set out where they think the Supreme Court was correct or incorrect in its assessment of the law. However, her case does bring up other questions, including the nature of her recruitment into the Daesh, upon which the court was not asked to rule.

Reading the media commentary, it is easy to believe that this was a political decision, in the sense that it was the Supreme Court taking a stand on terrorism. The official opinion of the Sun newspaper was that,

‘It was staggeringly arrogant of liberal appeal judges to decide they knew better than the Home Secretary… It betrayed a total disregard for Priti Patel’s authority and a toxic affinity with leftie lawyers who make a living backing terrorists who wish us harm.’

This is exactly the kind of dangerous rhetoric which led Cavan Medlock to visit the offices of an immigration solicitors firm, armed with a large knife and the intent to take a hostage; he allegedly blamed the lawyers at the firm for preventing the removal of immigrants.

Intense media coverage of the courts coupled with the need to sensationalise has led to conflation of the legal issues with ancillary political points.

Why is this phenomenon of politicising the legal process such an issue now? A number of factors; firstly, intense media coverage of the courts coupled with the need to sensationalise has led to conflation of the legal issues with ancillary political points. For example, when Prime Minister Johnson prorogued Parliament for five weeks during a crunch point in the Brexit negotiations, the legal issue went through the judicial review system. In the Supreme Court, the judges had to decide whether such a prorogation was unlawful with regard to case law, constitutional principles and the prerogative powers. The unanimous opinion of all eleven judges was that it was unlawful. It was not, in any conceivable way, an attempt of the judiciary to stop Brexit. However, The Daily Mail called this,

Of course, none of this is true; simply reading the judgment would have helped. Yet the political issue of Brexit was unhelpfully made the key subject of the case in the discourse, even when Lady Hale explicitly clarified it was not the issue considered by the court.

Secondly, the politicisation of the American legal system may influence our rhetoric. The recent coverage of the US court system has been intense because of President Trump’s efforts to challenge presidential election results. Although it may be tempting to think of the Supreme Court in the UK as a comparative body to that in the US, there are numerous differences to challenge this conception.

We do not have a Supreme Court with nearly as much power – the UK Supreme Court cannot render Parliamentary legislation to be null and void (unlike the US Supreme Court); we do not have a codified constitution by which to judge legislative acts; and most importantly, the US Supreme Court judges are nominated for their political beliefs by a partisan President and appointed by a partisan process. This is not true in the UK system. It is a mistake to impose the perception of the US judiciary, where the boundary between legal and political is blurred, onto our own.

This problem is worsened by the complex matters involved in legal proceedings and the specific meanings attributed to words in context. The public law’s ‘unlawful’ means something different to the criminal law’s ‘illegal’. Therefore, some confusion can arise when the Secretary of State for Health is found to have acted ‘unlawfully’ in failing to publish the contracts awarded by the Department on time. Matt Hancock was not found to have acted criminally nor was he found to have acted unlawfully because he handed out the contracts. Instead, it was a breach of specific procurement rules about transparency. The concerns about politicisation of the legal process were emphasised by Mr Justice Chamberlain in this case, when he wrote,

‘The addition of politicians as claimants may leave the public with the impression that the proceedings are an attempt to advance a political cause, when in fact their sole legitimate function is to determine an arguable allegation of unlawful conduct.’

In all of these widely-publicised cases, the core matter is lost in the commentary because it is (often) dull and heavily legal. Therefore, the focus turns to the political aspects; Tory cronyism, Tories abusing human rights, judges blocking Brexit. The problem is that ascribing judgments with political valuations is unhelpful, disingenuous and dangerous. Faith in the justice system is necessary to uphold the rule of law.

Of course, there are disappointing elements to the Shamima Begum case judgment. In trying to counter the Court of Appeal’s dismissive response to the Home Secretary’s opinion, the Supreme Court arguably abdicated its responsibility to fully assess her concerns about national security. The weight we give the right to a fair trial when it is in supposed conflict with national security is a decision with political overtones, even if it is also a matter of statutory interpretation.

Our legal system is not for political street fights; it is for resolving issues in the law.

Our legal system is not for political street fights; it is for resolving issues in the law. Of course, it is important to discuss whether we should remove the citizenship of a victim of grooming, or whether the government has acted improperly in handing contracts to donors. However, we must not lose sight of the fact that, in the courts, there are other complex legal issues in play about the meaning of statutes, the common law, and about constitutional competence. It is easy to see the Shamima Begum judgment and either rejoice at the removal of a terrorist or despair by the failure of the court to protect a vulnerable individual. Yet it must be remembered that the Supreme Court was not being asked to choose between such a simple, political dichotomy.