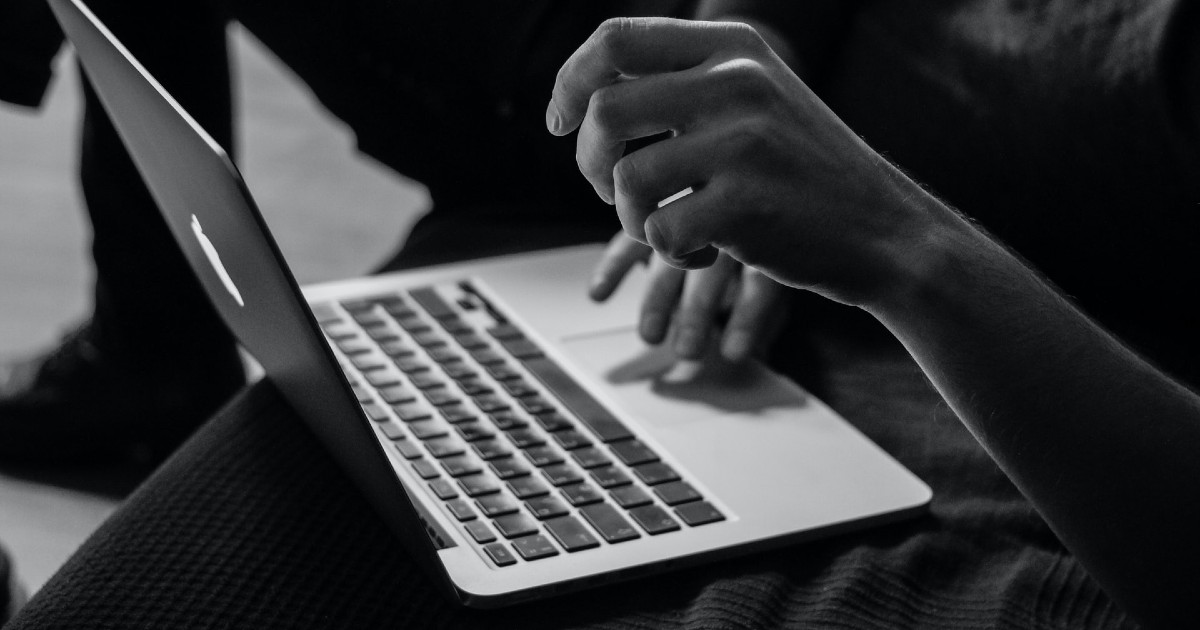 The murky ethics of research during the pandemic

As a student new to the English system of education, it has been heartening to learn of the stringent ethics approvals required to conduct research as part of my courses. Research in the Global South is no longer treated as an entitlement that scholars of the developed world can reap.  In a way, this appears to be a means of shedding the vestiges of the past that Oxford, or any other institution like it that was embedded in colonial structures, was embroiled in.

However, COVID-19 has upended the form of qualitative research which uses people as the primary source of data. In order to continue working while also maintaining the safety of the people being studied, there has been a blanket move towards desk-based research. The fear of the ‘outsider’ acting as a vector for a deadly disease and bringing it to vulnerable communities is a very potent consideration that ethics-approvals are having to tackle. This has entailed a shift towards the use of digital interviews.

The scramble to set-up zoom calls, email correspondences, or text chains has become a norm in the past year. It bodes well for social science research methodologies to branch out as much as possible to remain relevant and investigate new social formations. However, the movement towards newer methods has complicated the ethics of conducting research.

Although things have changed for the better, the Global South is still seen as the proverbial guinea pig, and representation of scholars from minority communities is not enough to change this perception. Academics are themselves entrenched in power-dynamics in ways that range from fundamentals like being literate (as opposed to their respondents), to more sinister trends, such as the ability to promote and impose certain ideologies. If the bottom-up approach to data-collection is pushed aside in favour of a top-down approach in a bid to reduce risks for the respondents, the voices of the communities being studied are in danger of being rendered silent. The pandemic has jeopardised the inch that such groups have gained in the miles of scholarship on them.

Although things have changed for the better, the Global South is still seen as the proverbial guinea pig, and representation of scholars from minority communities is not enough to change this perception.

They might be having to make up for lost incomes by working for longer hours but for lower pay. Resentment for researchers who extract information but are not in a position to give anything in return, and survey fatigue, may also be at an all-time high. The quality of information received could also be compromised because people are busier with household responsibilities or may not be in a frame of mind to respond at all. The difficulty in retrieving data from certain populations is going to inevitably direct interviews and surveys to groups who can provide adequate information on the same topic. Data collected this way will not be corrupted, but it will be skewed.

It is true that the social sciences have not always been in the service of the people they study, but we have long surpassed the absolute submission of research to larger, vested interests. There is a recognition and flourishing of a variety of scholars who are introducing unconventional means of studying crucial issues. Insider ethnographies, auto-ethnographies, folklore studies, cultural studies, subaltern studies are ways in which traditional fieldwork by a distant outsider has been reclaimed by scholars of colour. Why, then, have questions of ethics for research during the pandemic not been circumspect of the asymmetry in knowledge-output that a decidedly top-down approach to data-collection is going to create?

A remedy would be to decide upon the feasibility of going out into the field on a case-to-case basis. Several countries have loosened their pandemic restrictions and are allowing a relatively free movement of people. It is possible to simultaneously meet the demands of the research questions and ensure the safety of the respondents. A middle-ground in the ethics of research during the pandemic will be discoverable if we are respectful of what has been achieved and what we are likely to gain from a bottom-up approach to fieldwork.