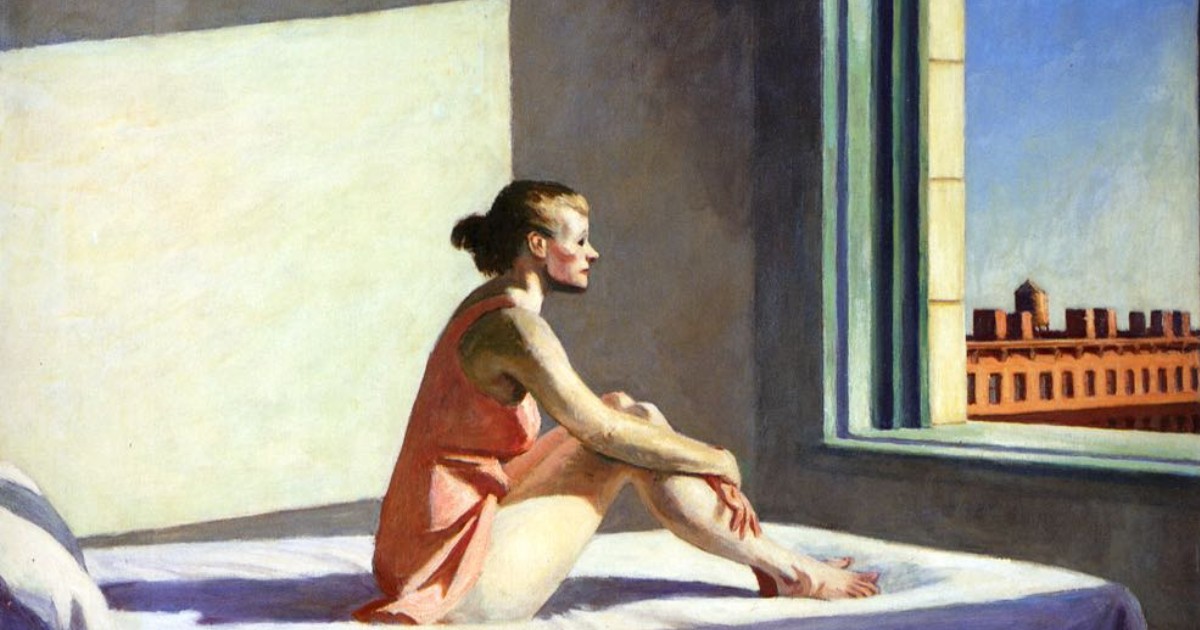 Stranded in a Pandemic: the experiences of year abroad students

Image description: a painting of a woman sat on a bed looking out of the window.

Universities have neglected year abroad students in the midst of a pandemic, leaving them to negotiate foreign laws and lockdowns by themselves away from home.

The holiday period took a toll on the wellbeing of many students. Jake, an Oxford student who is working as a language assistant in Québec, says that his mental health “plummeted”. He understands the difficulties faced by universities and organisations but feels “left in the dark and frustrated” by the lack of information and support provided. The University of Oxford has made some concessions during the pandemic, such as reducing the time a student is obliged to spend abroad by eight weeks, but Jake feels that these changes should have been made earlier. He says, “It’s very frustrating and disheartening trying to come to terms with the fact that sometimes there really is nothing that can be done but wait”.

Another anonymous Oxford student agrees with Jake, and says that the delay to these changes was ”a cause of stress for lots of people”. She feels that more effort could be made to check in with all students, and not just those who specifically request support. “I have not heard from my tutors at all since before I started my year abroad”, she says. “It would have been nice to feel like they were looking out for me”.

Oxford is not the only university to have let down its students. “The biggest challenge is accepting that my year abroad has pretty much been a write-off”, says Charlotte, who has been working as a language assistant in a Berlin school. In this role she has become a key worker, and feels that the University of Warwick needs to support her better. Christmas proved to be the most stressful part of the year so far, as she was advised to stay in Germany while students in England and Wales were sent home early to be with their families for the festive period. The British Council, who coordinate language assistantships, wanted students to stay out of the UK “at all costs”, Charlotte says, “for fear that [they] could not get back” to complete their placements.

Those who did choose to return to the UK and risk their year abroad were left to negotiate sudden and confusing regulations on their own. Within two weeks they were hit with new Brexit guidelines, flight cancellations, lockdowns, and closed borders – all during the holiday period when many university support offices were out of action. Many were also denied tests from their universities on returning to the UK, despite these tests being offered free to those travelling home from campus. Meanwhile students travelling home from abroad required a private test from an approved provider under the government’s test-to-release scheme. These often cost well over £100 and are not affordable for many students, particularly if universities do not provide support in paying for them.

Those who did choose to return to the UK and risk their year abroad were left to negotiate sudden and confusing regulations on their own.

Students who chose to remain abroad in December must now spend months away from their families, friends and partners. Aamena, who is living in Germany, has been unable to travel home at all since her year abroad started. In order to quarantine after travelling, she would need to miss some days of work – and if she did that, then the British Council could terminate her contract. The threat of her year abroad being cancelled has kept her away from home for months, and will continue to do so for the foreseeable future. Still, she is happy that her placement is going ahead: “I’m glad that I am, in part, fulfilling what I came to Germany to do”.

For one student, the lack of university support has contributed towards a loss of motivation and consequent depression. The student, who wishes to remain anonymous, “quickly lost the ability to feel passion” for his subject while studying at a Spanish university. He blamed himself for this change in his mood and found it “mentally catastrophic” to watch himself lose his appetite for attending classes. The fear of losing his place on his course eventually led to a crisis of mental health. He feels “let down” by Warwick University, and feels that he would not have felt so alone had he received more support.

Meanwhile, another anonymous student is “concerned” by how her German host company is handling the pandemic. Her employer is still making her travel to her workplace up to three days a week, even though the German government has encouraged working from home. She feels that she is putting herself at risk, and would like more individual guidance from her university as she deals with this situation: “I am aware it is stressful for staff too, but they have to realise the current situation us year abroad students are in and give us confidence that we are supported out here”.

Students who chose to remain abroad in December must now spend months away from their families, friends and partners. Aamena, who is living in Germany, has been unable to travel home at all since her year abroad started.

The pandemic has also proven detrimental to the educational enrichment students should be experiencing this year. One anonymous student says that, were there no pandemic, she would “explore other parts of the country” to learn more about the language and culture she is there to study. Another student, Emre, is living in a small Spanish town of about 12,000 people, and would have “made more of an effort” to meet people and travel in normal circumstances. If things open up he will be able to see more of the country soon, but his hopes remain low: “I don’t expect this to happen in time for the end of my placement”.

The impact of these disruptions to the year abroad on these students’ qualifications is yet to be seen. For now, though, the priority for students is to get out of lockdown. Jake, for example, will continue to live in Quebec for the foreseeable future and says that aside from wishing to travel more, what he wants most is for pubs to open – “because Christ I could do with a pint”. Hopefully, he and other students around the world will soon be able to enjoy a much-deserved drink in a taberna, osteria, or Kneipe, and share the experience with their families and friends. Until then, though, universities must do more to meet the needs of their students as they continue to face isolation outside the UK.