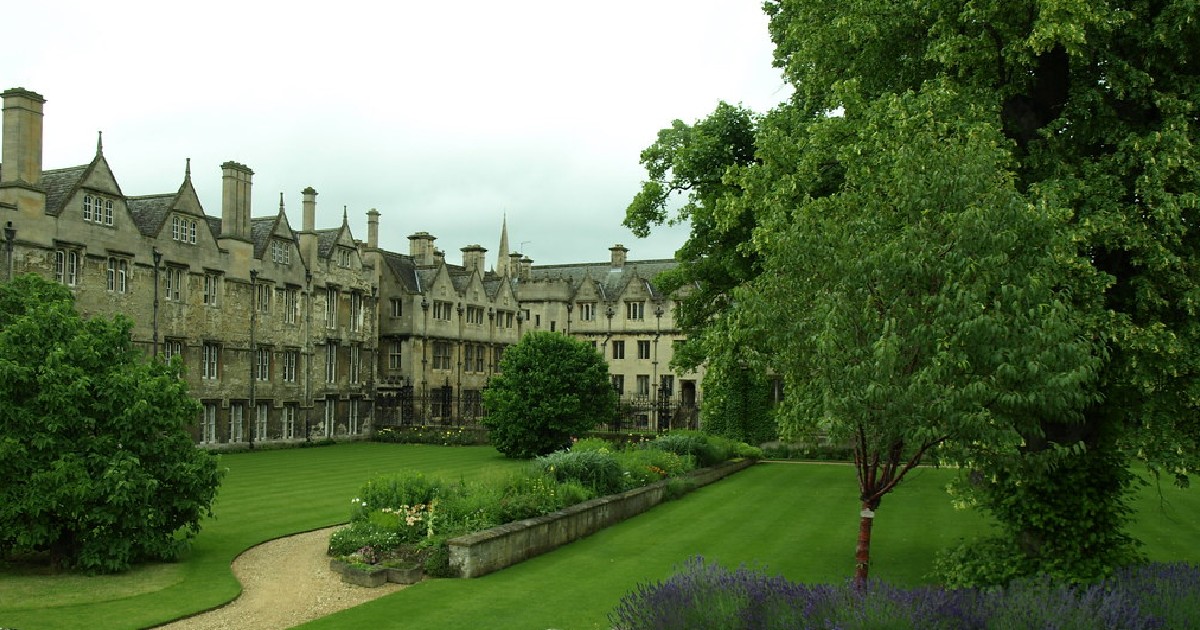 Image Description: a picture of one of the quads at Merton College.

Merton College has officially announced its commitment to paying its staff the Oxford Living Wage. The college joined the scheme in April 2020 but delayed its announcement due to the pandemic.

The Oxford Living Wage is an hourly minimum rate of pay that promotes liveable earnings for all workers in recognition of the high cost of living in Oxford. Oxford City Council sets the rate, which is currently £10.21 an hour, but due to rise to £10.31 in April, which is 95% of the London Living Wage.

“The cost of living in Oxford is one of the highest outside of London, and we are committed to encouraging local employers to pay their staff a liveable wage. We promote the Oxford Living Wage as a way for employers to show that they recognise the financial pressures on their staff, and demonstrate the value they place on their employees.This year above all others a commitment to a fair wage is especially important – ensuring that the pressure of unfair wages is not added to the overall stress of the pandemic. It is great to see that Merton College decided to take this step in 2019 and has continued to support the Oxford Living Wage. I hope that other colleagues and local employers will be following soon.”

Merton College originally committed to the Oxford Living wage in April 2020, but chose not to make the announcement public until now due to the ongoing pandemic and the ensuing financial pressures.

Professor Irene Tracey, the Warden of Merton College, said: “I was delighted that during my first term as Warden in 2019 the Governing Body committed wholeheartedly to support the Oxford Living Wage. As a local girl myself, I am well aware of the financial pressures that face individuals and families living in Oxford. Merton values its employees enormously and this is just one way we can show our commitment.”