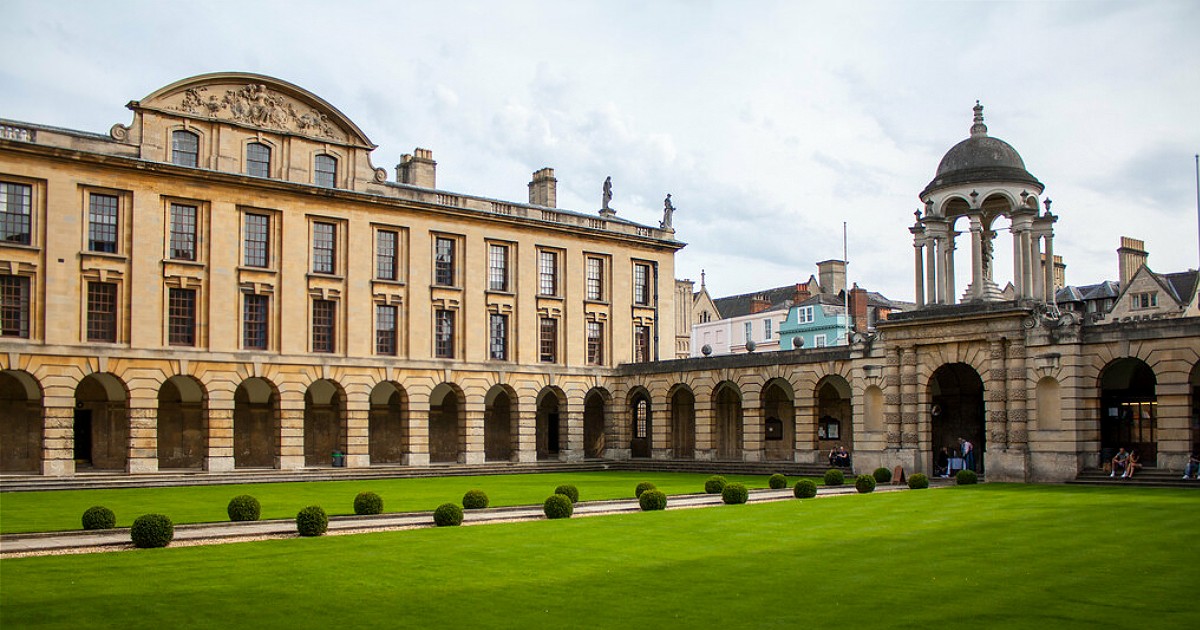 Image Description: A picture of the front Quad at Queen’s College.

The Queen’s College MCR has cancelled a series of constitutional changes after concerns were raised about some of the proposals, describing the suggested changes as “misguided”. These changes included no longer making consent workshops compulsory, and also amending rules around the expulsion of members due to harassment.

The MCR was considering a package of proposed constitutional reforms, which were set to be voted on together. However, concerns were raised about two of the changes, which were criticised for making it more difficult for victims of harassment and assault to come forward.

The suggested amendments included motions to combine Consent and Diversity workshops to reflect that the workshops are organised alongside each other. There was also a motion to change consent workshops from “compulsory” to “highly recommended”.

The proposed change read:
“Removed the requirement for all new members to attend Consent and Diversity Workshops. They shall be highly encouraged, and, instead, all new members shall be required to explicitly agree to the MCR Code of Conduct, explicitly acknowledging that failure to follow it might result in loss of MCR membership.”

The other controversial proposed change concerned what would happen if a member was to be accused of harassment or sexual assault. The original language stated that membership could be revoked if “accused of harassment”, with the proposed language changing this to if “the member has harassed another member”. Concerns were raised about the potential effects of this change on the likelihood of victims reporting, alongside problems around who decided whether harassment had taken place.

The MCR Executive Committee, in a letter sent to its members on the 20th March, admitted that the proposals were “misguided”, and said that “it was not appropriate to be considering changes to the Workshop Policy and to the membership exclusion criteria at this time.”

“At the current vote tally, the Constitutional Referendum narrowly passes. However, it would not be fair to declare it passed given the response to the proposed changes, but neither do we believe that the Constitutional Motion should be discarded entirely.”

The MCR Executive Committee has removed the Workshop and Expulsion changes from the Constitutional Motion, and is currently holding a review period for MCR members, which will end on the 26th March. A new constitutional referendum will be held for the five days between 29th March and the 2nd April.

The Executive Committee will hold a consultation of its members on topics including the Workshop Policy and the Code of Conduct during Trinity Term. Any changes that are agreed would then be submitted to the Eighth Week AGM.

The Committee also apologised for the distress caused by the original proposals and stressed that their goal was to make the MCR as welcoming and safe as possible. They further recognised that the proposed changes undermined efforts to empower individuals and victims of harassment and assault, but also state that this was not the intended impact.

“We would like to stress that we strive to make the MCR community as safe and welcoming as possible. It is not, and never will be, the intention of this committee to make any members of the MCR feel unsafe. We hope that as many people as possible engage in the planned discussions to come, so that the MCR Executive Committee and the MCR Constitution can truly represent the MCR Community.”