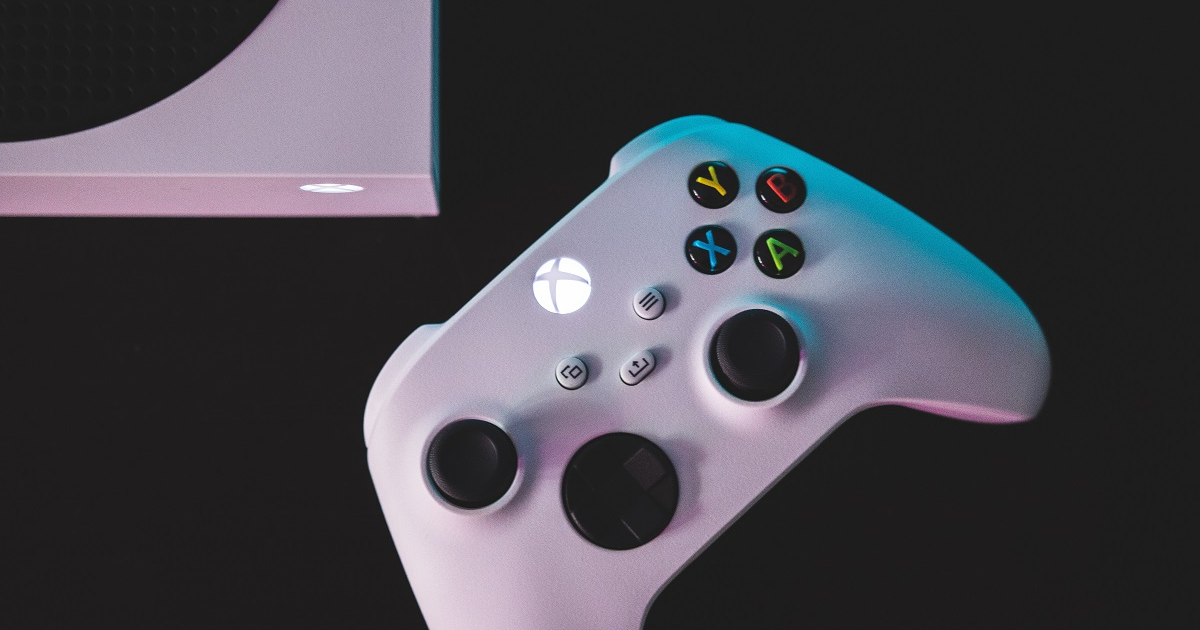 Xbox Game Pass: The future of the industry?

Launched in 2017, Xbox Game Pass is certainly not the first video game subscription service, but has the potential to be the most important for the future of the industry. For a monthly fee, Game Pass allows you access to its wide array of games, available to download on PC and Xbox to play at your leisure. For slightly more each month, you also have the option to stream some of these games to your phone for gaming on the go, although you will need a compatible controller for this. Having access to a range of AAA, strategy, indie, and retro games through a service which is essentially a technologically advanced rental service is appealing to an increasing number of gamers.

The most obvious comparison to make here would be to Netflix and similar on-demand video services. After evolving its streaming service from a DVD rental service, Netflix changed the landscape of film and TV consumption. Offering its vast library of film and television programmes, Netflix became to go-to alternative to shelves of DVD purchases or trips to the local Blockbuster, and at a more affordable price. Nowadays streaming services are everywhere: Netflix, Amazon Prime, Disney+, Now TV, BritBox and more.

The variety of content and instant access to it makes streaming enticing to those who watch a lot of media. So it makes sense for other mediums to be following in these footsteps. Whilst subscriber numbers between Game Pass and Netflix are not remotely comparable as they stand, the gaming industry is more niche than film and television. Game Pass did hit 18 million subscribers in January though, up 3 million from September last year, showing considerable growth in the platform, which will likely only increase.

Game Pass is not the only option in gaming subscription services. PlayStation is its traditional competitor with its PS Now service. However this only has 2.2 million subscribers as of April last year, likely due to a combination of its focus on streaming, which brings problems of latency, and its higher price tag. Game Pass is also mopping up third-party games to bolster its library. Already bundled with Game Pass Ultimate (the pricier tier) is EA Play, and reports indicate Ubisoft games may be coming later in the year, offering access to some of the biggest releases in gaming, for one monthly fee.

The biggest development for Game Pass is the acquisition of ZeniMax Media, parent company of Bethesda Game Studios, by Microsoft. Bethesda are responsible for some of the biggest releases over the past couple of decades, namely the Fallout and Elder Scrolls franchises. ZeniMax also owns properties such as Doom, Dishonored, and Wolfenstein, all huge names.

With the recent announcement that some future ZeniMax games will be Xbox/Game Pass exclusives, Microsoft can finally start challenging Sony’s domination of the exclusive games market, converting fans to Game Pass users in much the same way Netflix revivals of old TV shows worked to increase subscribers.

Gaming subscription services also present an opportunity to fight back against the climate crisis. As with digital games, a subscription service drastically reduces the amount of plastic boxes being produced to house games. It also presents an opportunity for people to test more games than they would before, without cluttering up their shelves with boxes of games once tried, never to be opened again. This kind of reduction in waste can only be a good thing for the industry.

For those with disabilities, Game Pass also presents an opportunity to test games to see which have accessibility settings which actually allow them to play the game. Gaming can be an incredibly difficult industry for those with physical or mental disabilities, as the variety of gameplay makes it difficult to know what is playable. Services like Game Pass go some way to fixing these issues, as people would no longer fear dropping money on a game which they may find themselves unable to play.

On top of this it is one of the most affordable ways to get into gaming right now. The Xbox Series S is £249, compared to the PS5 Digital Edition being £359. Combined with the base price of Game Pass at £8 and you could have a Series S and access to that library for over a year and still not have paid as much as the PS5 Digital Edition costs. Not to mention that most people own a smartphone these days, meaning all you would need is a compatible controller to start your foray into the gaming world beyond apps.

That is not to say that problems don’t exist with these services. One of the major ones being the issue of streaming vs downloading. Netflix’s popularity comes from the instant access to its catalogue. On Xbox and PC, Game Pass is not quite so instant, as the games require downloading before they are playable. Perhaps less of an issue with games where you tend to play through a select few in their entirety rather than jumping around between them, but this still prevents you from hopping on and seeing what takes your fancy one evening.

There is a potential solution to this issue. Building off xCloud, the streaming service on smartphones, there are reports that Game Pass will offer streaming on PC and Xbox. xCloud is not without issues though, facing the same problems as PS Now and Google Stadia, latency.

Latency is a huge issue for gaming compared to film and TV. It is hard to respond quickly to what is happening in a streamed game, as you see things on a delay, since they are being streamed from a server, and then your input on your controller must also be sent to that server, before being streamed back onto your device. These will be quick processes, but for a game which requires even quicker reaction times, it may not be enough unless a solution is found.

Game Pass is an exciting new innovation in gaming. Although it certainly has its kinks, it is shaping up to be a serious competitor to the current landscape of the industry. This is especially given its promise that its current price-point is competitive and so will not be raised. As someone who has had a Netflix account for nearly a decade now, I can sense that same sort of love affair starting with Game Pass.