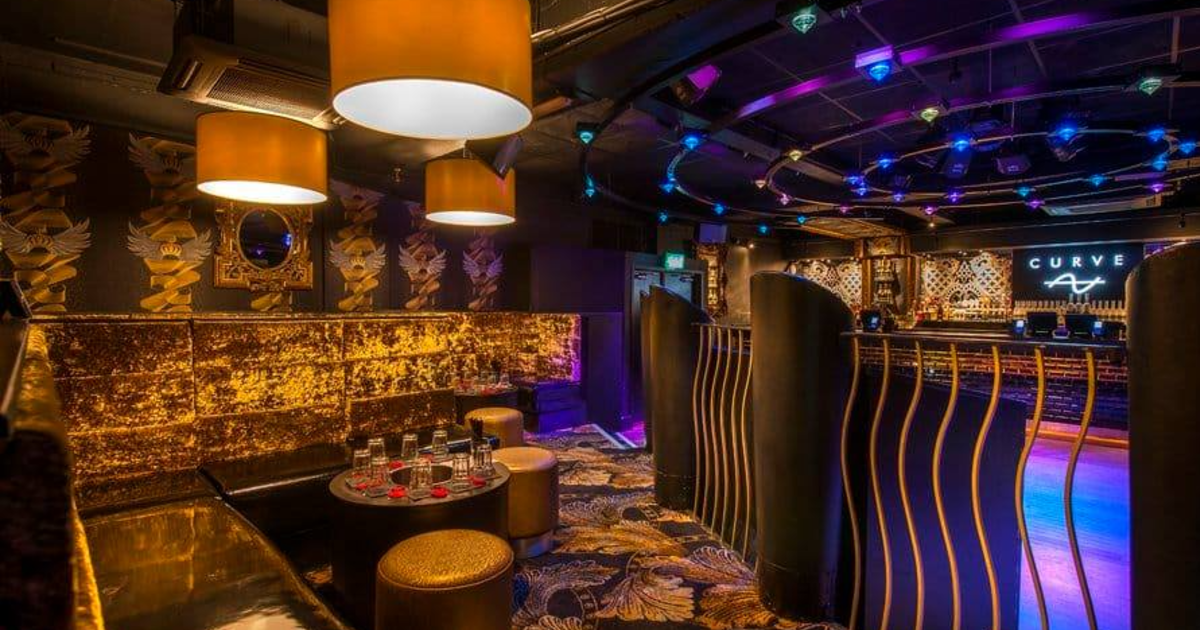 ATIK, or Parkend to many Oxford students, has confirmed that they will be reopening with the planned easing of government restrictions on 21st June. This comes as the hospitality sector seeks to recover from the impacts of the COVID-19 pandemic.

It will have been 18 months after the venue on Park End Street, along with hospitality venues nationwide, was forced to close due to COVID-19. They are preparing to open the five rooms, including a lounge bar and cocktail bar, in line with government guidance.

“It’s been a tough year for everyone and for young people it’s been especially difficult to have so many freedoms curtailed. Nightclubs may have been the first to close and the last to open, but we can’t wait to throw open our doors, switch on our strobes and turn up the volume on our sound systems to create fun but safe nights out.”

Safety guidelines for nightlife and the conditions for reopening are yet to be announced by the government. In preparation, ATIK is implementing a deep clean as well as reviewing its staff training and procedures. This is to include queuing procedures as well as enhanced cleaning schedules. Before the pandemic, the club’s capacity was 1200 people, however, they will be introducing measures to ensure the venue does not become excessively crowded.

ATIK is hoping to ease any concerns surrounding the safety of their venue:

“Customer safety is our priority, and we have the experience and expertise to manage large groups of people and the space to create an atmosphere without overcrowding. We also have the very best ventilation system that is on par with any operating theatre.”

However, they also noted: “It’s really important that we have the opportunity to reopen without any restrictions that are not in line with the rest of hospitality”.

The opening of nightclubs and the general easing of restrictions on 21st June is dependent on the previous new restrictions not leading to a rise in infections and hospitalization, as well as the continuation and effectiveness of the vaccination programme.  So far, there does not seem to have been a change in the infection rate as a result of outdoor hospitality and non-essential reopening on the 12th  April.

The 21st June is just over a month after the previous restrictions are set to be eased on the 17th May. This includes allowing people to gather outside in groups of up to 30, whereas indoor dining will be permitted with the rule of six still applied. If this does not cause cases to rise significantly, then the government will allow nightclubs – including ATIK – to open as planned.