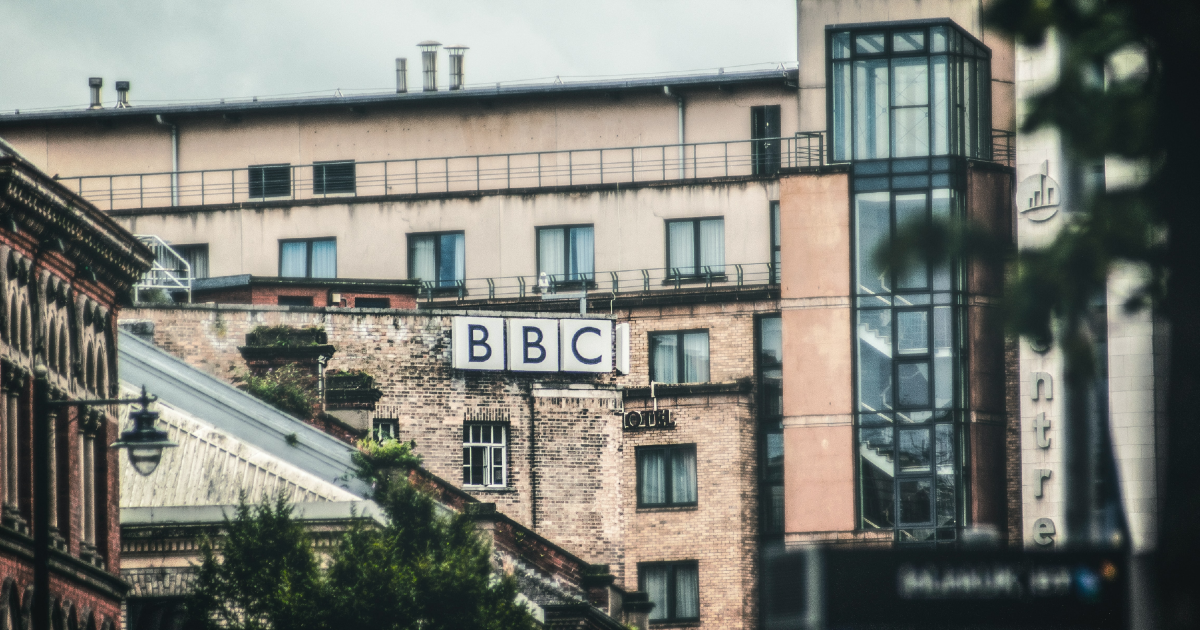 BBC Three: The return of big content to the small screen

Image Description: the BBC logo on a brick building

BBC Three was a channel home to many nostalgic shows of our adolescence, from Sun Sea And Suspicious Parents to Gavin and Stacey. After just five years of being kicked off air and existing solely on BBC iPlayer, the channel is returning to television, as early as January 2022. This shift seems to suggest a backtrack in the strategy of the broadcaster, but beyond this it serves as a celebration of the great content which the channel has continued to produce.

Aimed at 16-34 year-olds, the channel was known for its light entertainment programmes, gossip-style shows and original comedies. Since then the quality has arguably improved further, in offering a diverse range of shows from hard-hitting dramas to inspiring documentaries. Such titles among these success stories include Sally Rooney’s Normal People and Jesy Nelson: Odd One Out, both of which aired on BBC One. This is a hint not only of their high quality, but of the range of people they appealed to beyond the younger age demographic. In fact, all originals are broadcast on either BBC One or BBC Two after airing on BBC Three, demonstrating the improved range of programmes the channel has continued to create, despite a restricted budget.

Instead of buying other shows to fill in air time such as Family Guy, the channel has been able to fund independent, original content. This budget redirection not only saved the channel money, but created a platform of opportunity for younger talent to get noticed. Chief Content Officer Charlotte Moore promised to “do more for diverse, underserved audiences,” which was achieved most recently through Guz Khan’s comedy-drama series Man Like Mobeen, that celebrates the diverse community of Birmingham as well as bringing his fictional character to life. Having streamed three seasons so far, Khan’s career has taken off, with the show landing him starring roles in shows such as Turn Up Charlie with Idris Elba.

These recent successes of BBC Three programmes prompt the question: why did it ever leave our screens in the first place? The move to BBC iPlayer was initially done in a cost-cutting bid by the BBC, with BBC Three being the most obvious choice to cut, out of any of their channels. Its main audience were assumed to be tech-savvy, with a growing disinterest in tuning into live television. However, its television revival suggests that this is not the case. In reality, it has been suggested that the BBC’s online services are not as accessible as once thought. Internet access for young people is not as widespread as television sets are nationally. The 60%-70% shrinkage in BBC Three’s audience since the switch to iPlayer indicated that its audience was not seeking out the content on its new platform, or potentially did not have the means to access it.

In particular, Moore cited the shift back to television post-pandemic as an attempt to reach the BBC’s younger audience who have suffered from a digital divide by being unable to access the shows that most resonate with the younger generation. In addition, the content being created goes beyond the 16-34 age category: CBBC will soon stop broadcasting from 7pm to make way for 12+ content on BBC Three, and dramas such as Killing Eve have been enjoyed by many well beyond the age of 35.

The channel’s return from 7pm to 4am will likely be welcomed for these many reasons. Fans of RuPaul’s Drag Race UK in particular have celebrated the fact that they will all be able to tune in together, meaning online discussion thereafter will be more enjoyable, and there will likely be less ‘spoilers’ ruining the experience for others. Anticipation for a show has recently been shown to be a successful tool for bringing together the show’s followers through the gradual release of episodes of ‘WandaVision’ on Disney+. Despite streaming services offering the possibility of hours of content being released in one go, the enjoyment of theorizing over the plot of shows and discussing their actors is another source of their popularity. This will be something that benefits BBC Three’s audience in particular, as their demographic is the likeliest to open Twitter as soon as a programme finishes, to share opinions and predictions.

BBC Three becoming a replacement for BBC Choice in 2003 is a transition which 20-somethings are unlikely to remember. However, its return to our screens next year is one that will not only establish the longevity of broadcast television amongst the younger generation, but will provide the spotlight which young creators deserve.