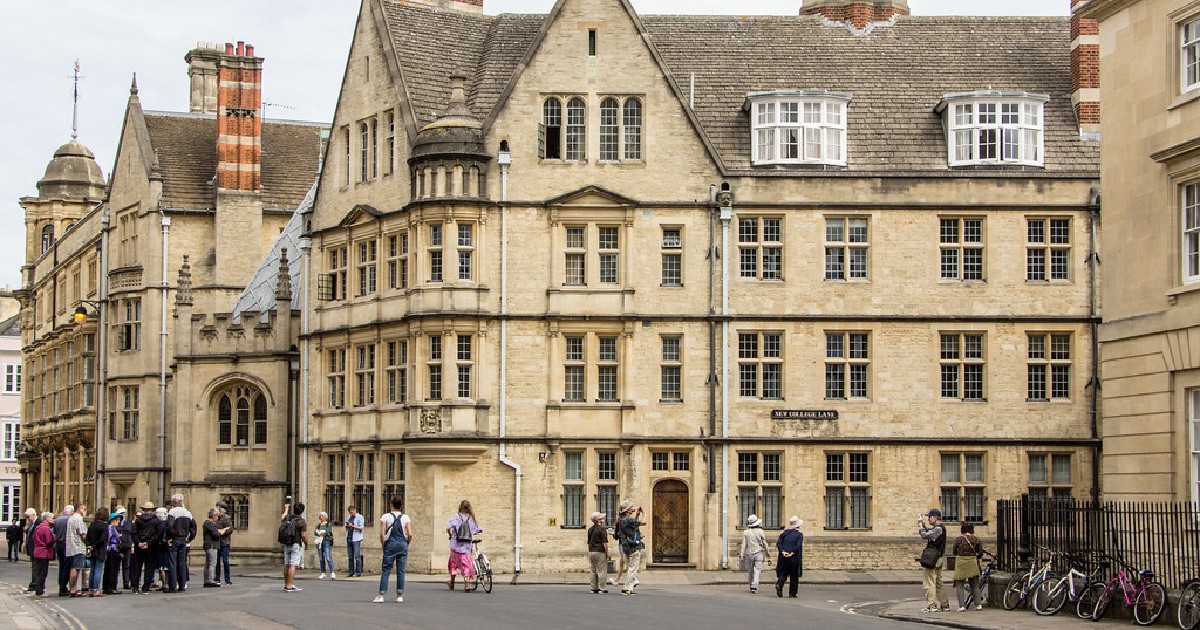 Hertford College commits to net-zero by 2030

Image Description: A picture of crowds of people in front of Hertford College buildings.

Hertford College has today announced that it is committing to net-zero carbon emissions and a biodiversity net gain by 2030. The college has already embarked on short-term changes, and plans to imminently develop a long-term strategy.

Short-term changes include reducing unnecessary food packaging and scaling back on printed communications. Planned actions for long-term support of this commitment include completing a comprehensive audit of emissions and biodiversity levels, and developing a Sustainability Action Plan. The college will also establish a Sustainability Board, and a Sustainability Fund for college donors.

The announcement comes days after a report was published by the Oxford Campaign for Climate Justice, linked with a petition, that demanded that the University relinquish its links with the fossil fuel industry and encourage colleges to divest.

The Hertford College Principal, Tom Fletcher, spoke positively of the commitment, but emphasized that it was only part of the college’s action on climate change as a whole.

“Getting Hertford to net-zero is an ambition that both unites our community and can only be delivered by the community as a whole. But it is just part of our wider ambition on confronting the climate crisis. Alongside the Sustainability Action Plan, we will continue to champion teaching and research on environmental change – from understanding climate events like floods and droughts to thinking about corporate climate risk management, the impacts of nature conservation, and sustainable models for food and agriculture. We will also support the personal and academic development of our students who will lead the local, national and global response to the climate crisis in the future.“

Students at Hertford, including the Environment and Ethics Representative, have supported the college’s commitment. They also strongly support the inclusion of student voices in the development of the policy.

“The Sustainability Board is anything but a top-down hierarchy – everybody is
enthusiastic about involving the whole Hertford community in reaching the ambitious goals of net-zero carbon emissions and a biodiversity net gain by 2030. I strongly believe that our college can pioneer an Oxford-wide effort in tackling the climate crisis.”

“We’re really pleased to see Hertford making such bold, public commitments to both biodiversity and net-zero emissions, which are vital to the future of our college and community. It has been really rewarding to work on behalf of the JCR and Decarbonise Oxford in a transition which is emblematic of the wider values of collaboration and ambition that Hertford advocates.”