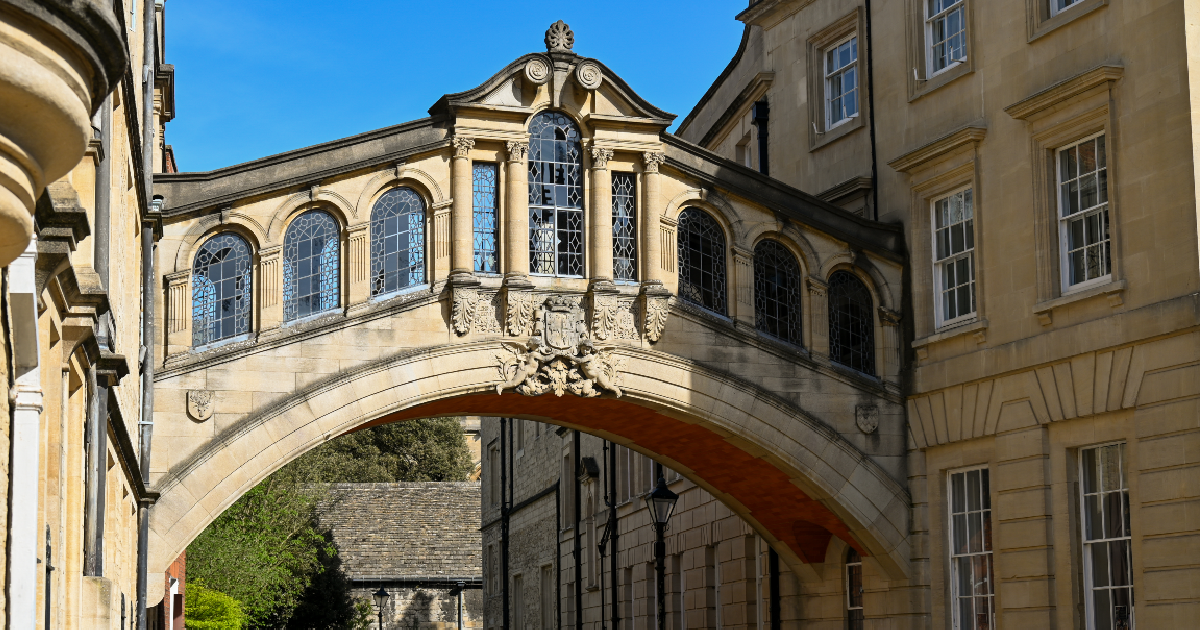 Image Description: The Bridge of Sighs taken from Catte Street.

On Wednesday, Oxford India Society, Oxford Hindu Society and Oxford South Asian Society launched a joint fundraiser with an initial target of raising £10,000 in 10 days. 3 days later, the total has reached just under £11,500.

A joint statement from the Oxford Societies on the fundraiser reads:

“The first £10,000 that we raised will be committed to the following four NGOs which we have identified as high priority aid recipients:

“As we raise more money, we will increase the number of NGOs we are donating to and seek to positively impact a wider cross section of the country and alleviate the crisis. Once again, we would like to thank everyone for their support thus far and continuing on.”

Bhutani commented on the success of the initial fundraiser:

“It feels surreal to have raised the full amount so quickly and I am very excited about our collaboration. I think raising awareness around the issue is so important and I’m grateful that ITV gave us the chance to talk more about the problems that those on the ground in India are facing.”

Dutta said: “Being at the epicentre in New Delhi has provided me with a real-time view of the crisis as it unfolds. I’ve already interviewed with media houses like ITV, who are drawing serious global attention to India. Yet, one forgets to highlight how the Indian youth is at the helm of our COVID relief effort. As a relief volunteer myself, watching the Oxbridge youth parallelly come together at such a crucial stage is therefore remarkable.”

“We’re delighted at the progress of the fundraiser. Our hope is that we keep the momentum going with this collaboration and that we continue to make a meaningful difference to the situation on the ground.”

Rajesh said: “I’m very grateful to have been featured speaking about this incredibly important topic on ITV news. My community back home is still struggling tremendously with the ongoing covid crisis, so I’m really glad to see people here taking an interest. It’s also rewarding to see how well the Oxford campaign for India has done in its initial stages.”

Current estimates place the cost of a 100-litre oxygen cylinder between £80 to £200. £50,000 could fund nearly 500 oxygen cylinders for hospitals that are struggling to cope with the numbers of people who are in need of urgent medical care.

You can donate to the fundraiser here.