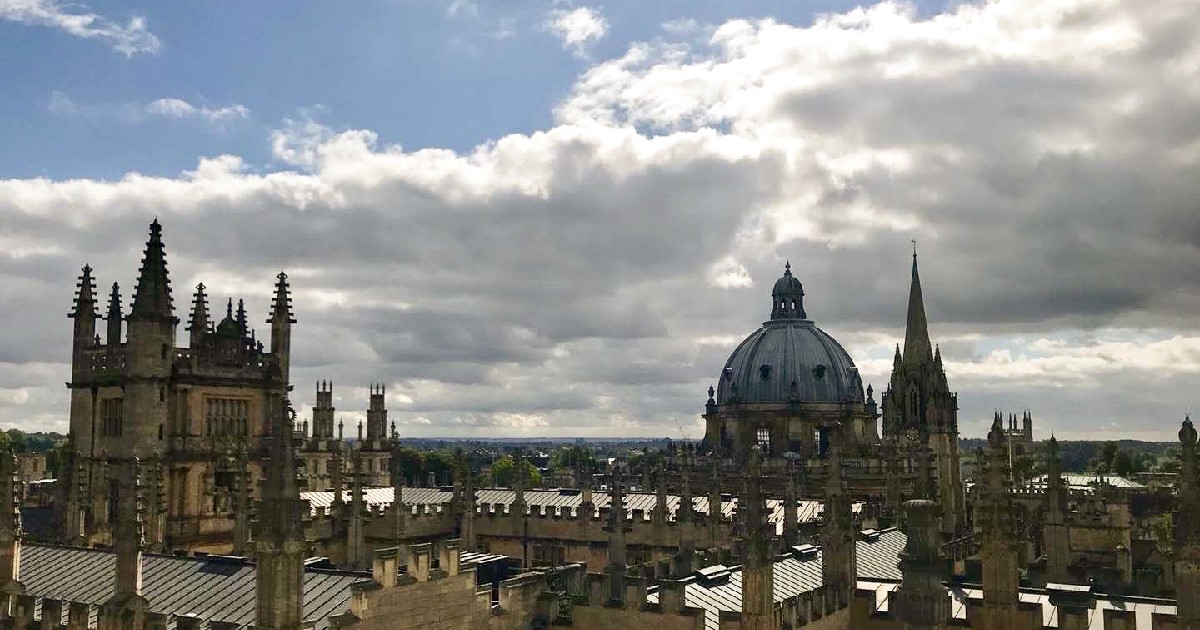 Image Description: An image of the Oxford skyline, including the Radcliffe Camera, on a sunny day.

An Emergency Motion has been brought to the SU’s Student Council and will be discussed at tonight’s meeting, at 5.30 on Microsoft Teams. The motion concerns recent violence against Palestinians, and asks that the President of the SU, alongside the Vice President for Charities and Communities, issue a public statement condemning the violence.

This motion was brought after Muslim worshippers in East Jerusalem were attacked by Israeli Security forces, using tear gas and rubber bullets alongside stun grenades. This took place inside the al-Aqsa mosque, the holiest place for Muslims after Mecca and Medina during the month of Ramadan.

Triggers for the violence appear to include threats to evict Palestinians from Sheik Jarrah, a neighbourhood in East Jersualem. Hamas has issued an ultimatum on the issue, demanding that Israel remove its presence in Sheik Jarrah and al-Asqua, and fired rockets at Jerusalem. This provoked an angry response from Israel, who responded with strikes on Gaza.

The motion notes that many politicians, both from the UK and abroad, have condemned the violence, including Labour leader Keir Starmer and Scottish First Minister, Nicola Sturgeon.

“Oxford SU is an institution that is grounded in fundamental democratic principles, including the belief that all have the right to liberty, security, and religious expression. It is also an institution that has a proud history of challenging unjust violence across the world, including calling out state-sanctioned violence in China and India.”

“Oxford SU should unequivocally express solidarity with the Palestinian people suffering from subjugation, and condemn the ongoing violence being orchestrated by the Israeli security forces.”

The motion resolves to require the President of the SU and the Vice President for Charities and Community to issue a public statement condemning the violence and supporting the human rights of the Palestinian people.

“To mandate the Oxford SU President and VP Charities and Communities to issue a public statement condemning the ongoing violence being committed against the Palestinian people in East Jerusalem by Israeli security forces, and supporting the fundamental human rights of the Palestinian people.”

This motion will be discussed in the student council meeting this evening at 5:30.