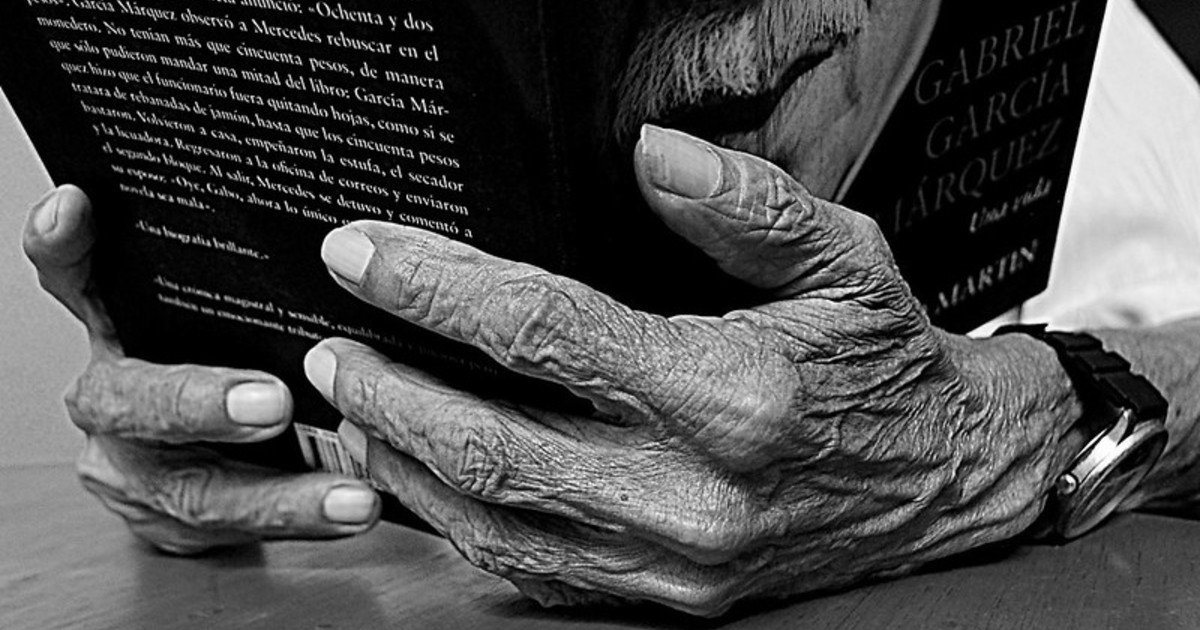 The radical potential of magical realism

“Over the weekend the vultures got into the Presidential Palace by pecking through the screens on the balcony windows, and the flapping of their wings stirred up the stagnant time inside, and at dawn on Monday the city awoke out of its lethargy of centuries with the warm, soft breeze of a great man dead and rotting grandeur.”

The first sentence of Gabriel Garcia Marquez’s 1975 novel The Autumn of the Patriarch introduces us to an extraordinarily imaginative tale recounting the demythologisation process a country undergoes in the aftermath of its their dictator’s death. Marquez pioneered the genre of Latin American magical realism, a literary style in which realistic settings are interwoven with supernatural, mystical occurrences which are not questioned by the characters. The genre differs from both 19th century realism and fantasy: the former is concerned with exact representations without aesthetic adjustments, whilst the latter is set entirely in fictionalised realms. The impressiveness and importance of magical realism lies in the crossover between relatability and improbability, the suspension of disbelief as a prerequisite for understanding and appreciating the narrative.

This literary genre particularly aided me since the start of the pandemic. Given the grim realities of our time, escapism through entertainment became an understandable option many of us resorted to if we were privileged enough. Netflix shows, Tiktok, baking, spending time with family and friends (during lockdown or virtually), became integral lifelines that allowed us to maintain a semblance of inner peace and connection to our social circles.  During the first lockdown, however, escapism was not always so simple. Doom-scrolling on social media to stay updated seemed essential- the unfolding of the virus, the increasing death rates and protests against police brutality, all of these were narrated to us in real time during our mandatory seclusion. I caught myself feeling increasingly trapped, lamenting the increasingly dreary state of our existence. Vacillating between a desire to stay informed and a desire to remain distracted until the problems eventually dissipated. One summer evening last year I was ruminating on how incredulous and terrifying it all felt, then remembered the Marquez novel I’d read the year before, conveniently titled Love in the Time of Cholera. After remembering how beautiful and vivid it was, I decided to read other similar novels in the hopes of being temporarily transported elsewhere and counteracting the bleakness.

My reading became escapism with a purpose, helping me process the sheer loss of human life at the hands of the pandemic and racial injustice through optimistic expansive political imagination.

As I read more magical realist novels, I soon saw its potential as a radical tool, a mirror of sorts reflecting to us the pressing socio-political issues of our time. Understanding current affairs through fantastical elements provides another avenue for humanising one another and driving home resounding moral and universal lessons. My reading became escapism with a purpose, helping me process the sheer loss of human life at the hands of the pandemic and racial injustice through optimistic expansive political imagination.  For instance, Marquez’ maximalist epic One Hundred Years of Solitude features many larger-than-life events: a whole fictional town succumbing to amnesia and children born with powers of premonition, to name a few. Yet the novel is also a thrilling tale of Colombian history from the precolonial era all the way to the Banana Massacre of 1928- a national saga retold by replacing traditional historiographical methods for a supernatural postcolonial retelling. The result is a rollercoaster ride evoking virtually every human emotion possible. The narrator of the novel tells us a historical and political tale, whilst the matter-of-fact tone accepts the seamlessly integrated bizarreness and incredulity.

The term ‘magical realism’ was coined in 1925 by the German art critic Franz Roh, who used it to refer to the ‘New Objectivity’ movement (Neue Sachlichkeit), art which combined elements of both realism and German Expressionism. The genre was introduced to the global literary mainstage after its development by Latin American authors in the 1940s and onwards. Latin American experiences of political turmoil during the height of the Cold War propelled writers to explore nationalism, decolonisation and their desire for unity through their writing, thereby providing assertive and independent voices for their respective countries. Notable publications include Juan Rulfo’s Pedro Paramo, Laura Esquivel’s Para Agua Como Chocolate (Like Water for Chocolate) and Isabel Allende’s La Casa De Los Espiritus (The House of the Spirits). The success of Latin American magical realism, exemplified through Marquez being awarded the 1982 Nobel Prize for Literature, is what inspired its rapid proliferation amongst writers globally. Authors such as Toni Morrison, Salman Rushdie, and Haruki Murakami utilised it to produce some of the most notable works of the 20th century. Its popularisation also inspired other postcolonial writings, such as the Egyptian author Naguib Mahfouz’s 1982 novel Layālī alf Laylah (Arabian Nights and Days).

In contrast to Western rationality stemming from the Enlightenment, the acceptance of these supernatural elements is an important assertion of their value

The magical realism we know today is rooted in its political origins: a tool responding to the marginalisation of Global South territories at the hands of colonial empires. It is the previously shunned voice of the subaltern, drawing on traditional religions, mythologies and spirituality to provide rich and intricate narratives. In contrast to Western rationality stemming from the Enlightenment, the acceptance of these supernatural elements is an important assertion of their value, given their lack of legitimacy in the eyes of conventional Western intellectual and theological traditions. There is an undeniable power in novels with global acclaim that unreservedly normalise mystical interpretations of history, and of life itself. It emphasises the validity and universal value present in cultural understandings and memories rather than the ‘rationality’ of archival documents.

It is this universal value despite the culturally specific dynamics of the novels which makes reading these stories even more interesting. Not only do they to some extent provide an insider perspective into the literary traditions of the authors’ country, but they also hold lessons and necessary inspiration for our contemporary concerns. Marquez’ The Autumn of the Patriarch provides a wonderfully detailed patchwork of the multiple narratives upholding tyrannical power and how these were broken down after the dictator’s death. This tale is of particular importance given our now amplified understanding of systems of power which facilitate widespread inequality. Films have also effectively employed magical realism to explore universal themes such as inequality and insecurity. These include Boots Riley’s Sorry to Bother You (2018) Alejandro G. Iñárritu’s Birdman (2014), the latter of which explores the chaotic mindset of a self-destructive actor Riggan Thomas, enhancing our understanding of his psyche through undisputed scenes where Thomas flies across the New York sky.

We are overwhelmingly aware of the problems we face, and the theoretical solutions can sometimes feel unachievably ambitious. Magical realist literature might be an asset we can use to imagine a better future, to learn about situations not too dissimilar from our own, and to carry the courage it inspires into our daily lives and political involvement. The novels are wonderfully ambitious, hilarious, heart-breaking, brave and profound, they are escapist whilst firmly rooted in our collective world. However, the Mexican critic Luis Leal wrote, “if you can explain it, then it’s not magical realism”. And he’s right. Despite the countless attempts at formulating precise definitions and frameworks, the true meaning and power of magical realism can only be found in the visceral experience of reading one of these wondrous novels, being moved by the myriad of emotions elicited, and actively accepting the supernatural for what it is.