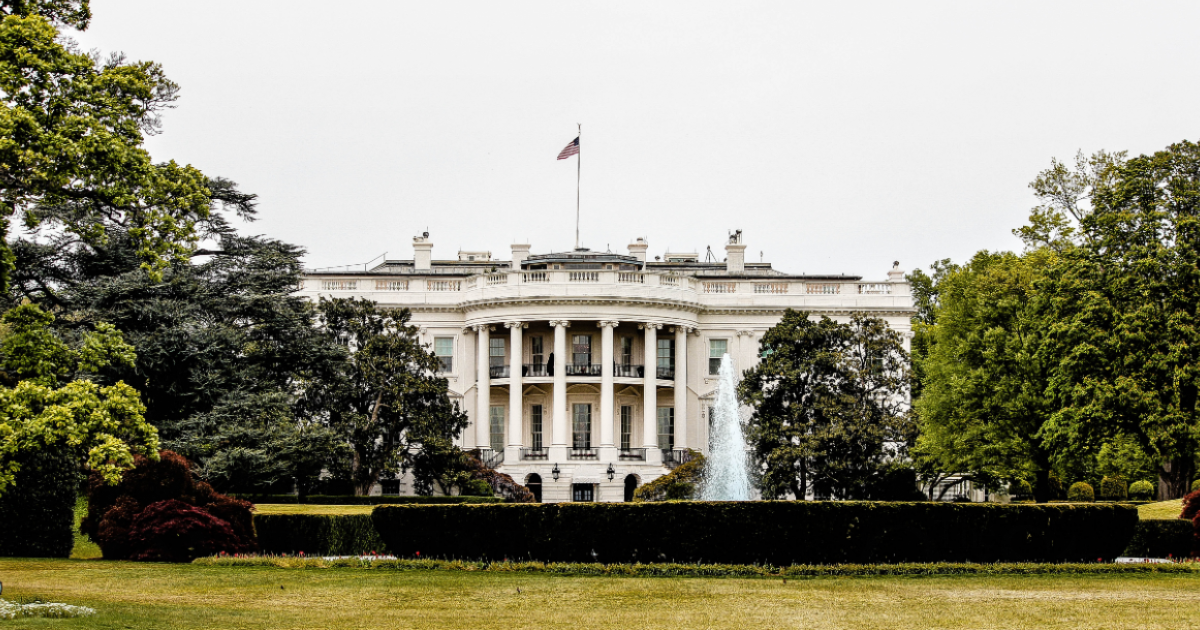 Looking back and looking forward: an analysis of Biden’s first 100 days in office

Few presidents have inherited a national situation as unpredictable as that facing Joe Biden, who marked his first one hundred days in office on 29th April. The divisions and political unpredictability of the Trump era still loom large in the United States’ national consciousness. Another wave of Covid-19 hit the country, paralysing its economy, and this ongoing recession has further undermined national confidence. The ‘first one hundred days,’ a phrase coined by President Franklin D. Roosevelt in reference to the wide range of social reforms he implemented to combat the Great Depression across his first three months in office in 1933, might seem a fairly arbitrary milestone within presidential terms. But due to their place in American political culture, it seems an appropriate point at which to scrutinise Biden’s work so far, predict where he will go from here, and compare his administration with those of his predecessors.

The key tagline which has been attached to Biden’s first one hundred days by many news outlets is ‘radical’; after a senatorial career in which he was a constant presence in the Democratic Party’s moderate flank, he now appears to have moved to the left. This interpretation has centred around Biden’s $5 trillion stimulus package for the economy and welfare, reversing Trump’s disregard for international treaties by rejoining many multinational bodies, and committing his government to LGBTQ+ rights and tackling climate change. All of this has led some commentators to label Biden a ‘quiet revolutionary,’ a label which perhaps has some validity.

After a senatorial career in which he was a constant presence in the Democratic Party’s moderate flank, he now appears to have moved to the left.

However, the relief felt by the international community and certain sections of American society, no longer needing to respond to a President whose approach to the media and public life rendered him omnipresent in the public psyche, should not fetter interpretations of his successor. Closer scrutiny of Biden’s policies leads to a more variable portrait of his presidency so far. To begin with, Biden is not solely responsible for the US’s increasingly effective vaccine response. Operation Warp Speed, the US government’s project to procure millions of viable vaccine doses as rapidly as possible, was a speck of light in former President Trump’s otherwise calamitous administration. Secondly, though Biden’s spending programme is bold, it has not escaped controversy. The fact that it passed the Senate on pure party lines indicates that Biden has given little thought to reconciling Democrat and Republican positions in his first 100 days. Whilst his stimulus package is the largest since Roosevelt’s reforms in 1933, certain leading economists are wary of such an ambitious fiscal plan. Similarly, Biden’s use of executive orders has certainly been effective in the short-term, but, given that Trump’s use of this instrument caused so much controversy and many Republicans are aggrieved by many of Biden’s policies, it seems likely that this will further estrange both parties. Finally, though it could be argued that Biden’s decision to not hold a press conference until his 64th day in office represents a more casual approach to public image than his predecessor’s, in challenging times like these, many Americans might be keen on more direct communication.

Due to his Democratic credentials and wide campaign of public reforms, it is unsurprising that Biden has been compared to Franklin D. Roosevelt. Though Roosevelt certainly had an active presidency, this comparison could return to haunt Biden; later in his presidency, Roosevelt faced mounting criticisms that he was centralising power around his office in an ‘un-American’ style, with his extension of government powers and proposed reforms of the Supreme Court. Trump’s first 100 days were similarly active, though in the opposite direction on most policies, as he signed 24 executive orders and 28 bills (including the much-maligned ‘travel ban’ on a number of countries). Like Biden, Obama’s top priority in his first 100 days was to suppress an ongoing economic crisis, and he also focused on reforms to the US healthcare system. Looking at historical precedents, many ambitious Democrat legislators, most notably Roosevelt and Obama, experienced an active first three months which soon gave way to stagnation, due to their lack of attention to partisan divides early on. It is important that Biden learns from these precedents across his own presidency, because even though Democratic control of the Senate has given him a comparatively easy ride so far, there will be times when he needs Republican support, whether he likes it or not.

Biden’s first 100 days in office have been highly significant, mainly due to his response to the pandemic. But colouring his administration with labels like ‘radical’ and ‘revolutionary’ this early on may not be helpful, as US politics has always been framed around compromise and negotiation. This is a trend which Biden will probably become increasingly aware of across his next four years in office, and there’s every chance that the more moderate senator in him may re-emerge; but his radical positions have certainly reinforced the precedent for incoming presidents to be as energetic and partisan as possible – making the most of the honeymoon period while it lasts.