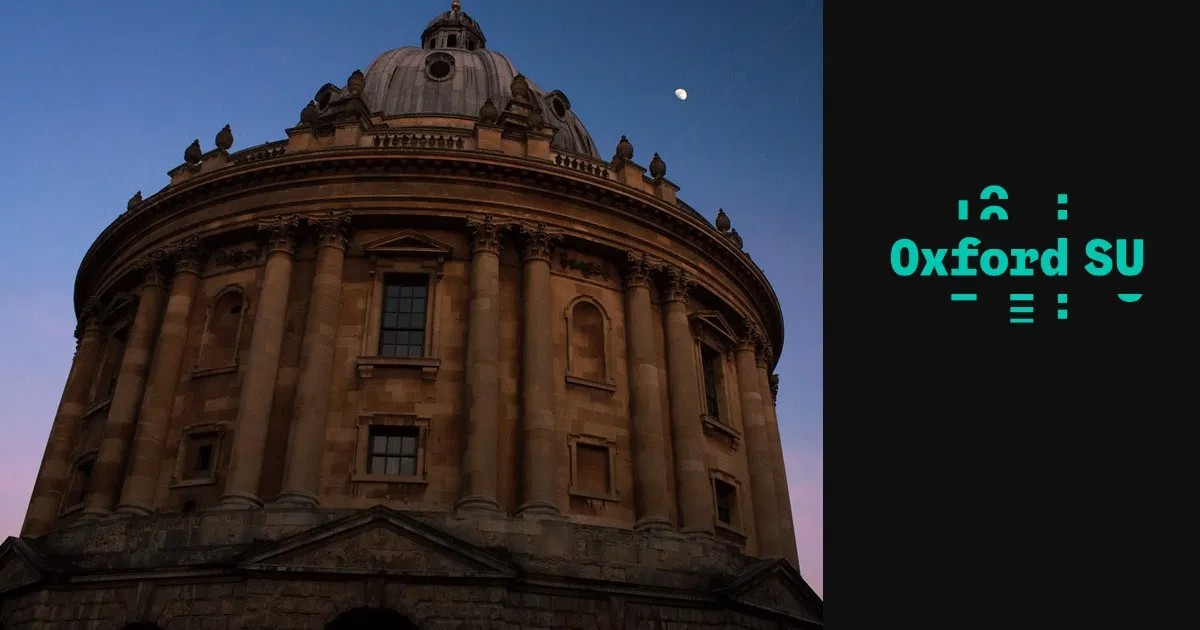 As of 14th May, 12:00, campaigning for the By-Election for the SU Presidency has begun.

The President is a Sabbatical Officer, who will take a year out of their studies, or after they’ve finished, for a paid full time job working for the interests of 25,000 Oxford students.

The by-election comes following the resignation of the President-elect at the end of Hilary term 2021. The timeline is as follows:

The manifestos for all candidates are available on the Oxford SU website. The current candidate list is the following:

The Oxford Student will be publishing profiles of the SU candidates over the next few days.

This year, the Oxford SU will hold the SU President By-Election Hustings event online on Microsoft Teams, which will be chaired by the Oxford Student. Hustings is a chance for all voters to hear speeches from the By-Elections candidates; each candidate will be given one minute for a speech, followed by questions from the student public. All students will have a chance to submit questions from Friday the 14th at midday.

During the First Week Trinity term SU Council session held on the 27th of April, it was asked of the Returning Officer why there was such a large delay of over two months between the resignation of the President-elect and the current elections.

The Returning Officer responded that “There is a process that needs to be followed with regard to the nominations, and it is important that we ensure everyone is given due notice, so that candidates can decide to put themselves forward. Particularly for the position of President of the Oxford SU, we think it is really important to follow the set process with regards to the nomination deadlines and the like. Because it was at the end of the term coming up shortly after the resignation, regrettably it wasn’t possible to conduct the process prior to the vacation, therefore there was this resulting delay on the process.”

The minutes for that meeting are available here.