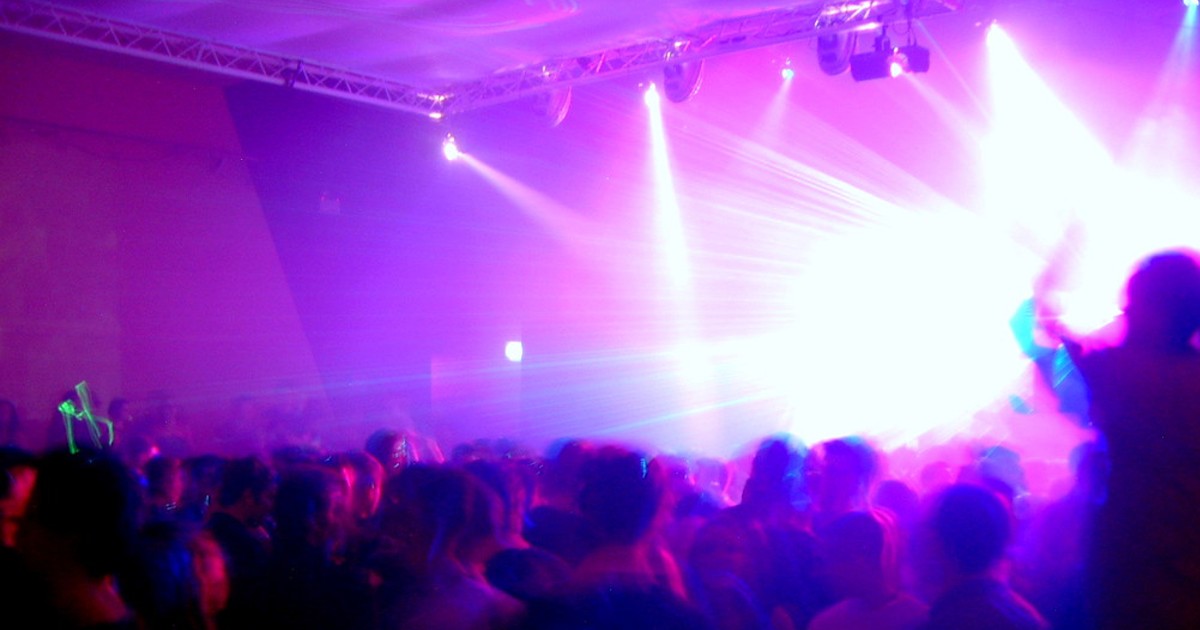 Water under the bridge

Image description: A blurry photo of the inside of a night club

If there’s one thing this year has taught us, it’s that there’s truth to the cliché that ‘you don’t know what you have until it’s gone’. Whether that be adventures abroad, celebrating with family, or pub quizzes that actively discourage the use of internet, it’s safe to say that the pandemic has truly taught us the value of things that we had previously taken for granted.

There is, however, a flip side to this. Whilst we’ve found ourselves yearning for some aspects of normality, we may also have come to realize that there are some aspects of normal life that we won’t be welcoming back with open arms. For many of us, it’s taken a global pandemic to discover the things that we actually do enjoy, and the value of saying no to the things that we don’t, and while many of us are keenly awaiting the 21st of June and the return to clubs, I, for one, can’t wait to say no. No to crowded dance-floors and sticky shoes; no to spilled drinks and sweaty ceilings; no to twenty-minute toilet queues and bursting bladders; no to heart-to-hearts with strangers in smoking areas, and false-alarms of lost tobacco.

No to crowded dance-floors and sticky shoes; no to spilled drinks and sweaty ceilings; no to twenty-minute toilet queues and bursting bladders; no to heart-to-hearts with strangers in smoking areas, and false-alarms of lost tobacco.

That’s not to condemn clubbing – I’ve had my fair share of good experiences, with a collation of embarrassing photos to boot. There’s a certain joy to running into forgotten faces and old friends under the glowing blue lights of Bridge, and dancing with strangers. The problem is, I’m not the kind of person that can end a night out by going to bed and feeling good about it. A night out for me usually results in a slew of JCR posts asking about a lost Bodcard, debit card, or passport, with each one carrying undertones of The Fear that seems to accompany after every night out.

I’ve lost trainers in Anuba, onesies in Fever, and my dignity in Park End. That’s not to say I’m always down – what I’ve lost in possessions I’ve gained in stories, ranging from hilarious to horrific, and there’s no doubt that I’ll be rolling out these anecdotes for years to come. But I would like to keep this list exhaustive. If I were someone else, maybe it wouldn’t be such an issue; but as the year has gone on, I’ve become increasingly aware of the fact that a sober club night is not appealing. Not only that, but it doesn’t serve the same purpose.

For me, nights out have served as an elaborate and expensive means of procrastination. After all, you can’t be expected to write an essay fueled on orange juice and gin. It’s a shameless self-sabotage, wherein I only ever choose a night out at Bridge when there’s an impending deadline, and that’s not a pattern that I expected to find. It wasn’t until the Easter vacation of 2020, when college began to swiftly empty of people, and I began to swiftly fill up with panic, that I started to examine my habits. At first, it was daunting: without having the reward of socializing and convening at the college bar, or the queue for Park End, I was convinced that my productivity would fall in tandem. And for a while, it did: much as it always does, the beginning of the vacation provided me with an opportunity to forget my studies, and indulge myself in long afternoons lounging in the college grounds, calling friends and family, and generally ignoring the looming workload of Trinity term. But, without friends providing motives for days or nights out, I found myself at the mercy of my own motivation: and surprisingly enough, it was almost equally as lacking for procrastination as it was for productivity.

It was somewhat alarming that it took me twenty years to realize that I’m responsible for my own choices and actions, but it was better late than never – and as the weeks went on, I found that days went from being too short to fit work into, to being just long enough to get everything done. My methods of procrastination shifted from pre-drinking with friends to re-thinking the format of my room, shifting my furniture in order to create a more habitable and productive space. Whilst I would previously indulge my laziness and lack of enthusiasm to work, and perhaps lay preference on a counter-productive environment, I gained an appreciation for making things as easy as possible for myself. With the advent of Zoom quizzes and Netflix watch-parties, I wasn’t deprived of social release, either: but I did come to learn a lot about myself. For one, I am not as extroverted as I once thought, and saw myself saying no to virtual gatherings as I realized that they consumed more of my social energy than they gave. And, slowly but surely, I realized that I was conserving my energy in order to do my work, exercising it more sustainably than I ever thought I would.

I’m not avowing myself to a life without drinking, or even a year without clubbing – I’m simply committing myself to a semblance of responsibility. And I’m not dreading the reopening of clubs, either. I can’t wait – I can’t wait to go to pres and then go to bed. I can’t wait to hear my friends’ stories from Fever without the explicit aim being to find out where I left my rucksack. I can’t wait to say no to a night out without feeling petrified that I’m missing out on something wonderful – because after a year of missing the things and people that I love, it’s become alarmingly apparent that clubbing is not amongst them.