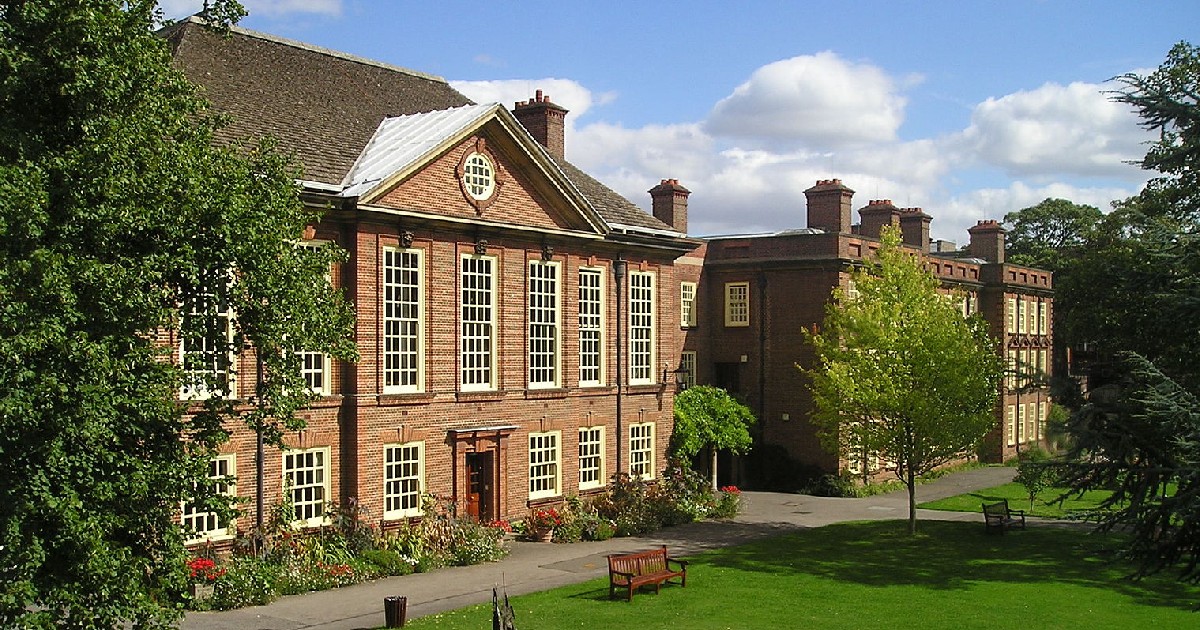 RON won 82 votes (43%) at the first stage, with the candidates receiving 57 and 51 votes respectively. At the second stage, the second-placing candidate won 71 votes but lost to RON, which netted 97 votes (58%). A third candidate had nominated for the election but dropped out before the vote took place.

The JCR Returning Officer announced in an email to members Saturday afternoon: “As you will have seen, in every election there is an option to RON (Re-Open Nominations). Due to this being the outcome, I am opening up nominations again”.

Luca Morgante, the third-placing candidate and a first-year music student, told The Oxford Student, “I knew I was the underdog and whilst I had hoped to bring a fresh voice and perspective and make a positive change to Somerville, I am hopeful that whomever is elected as President will make a difference as I had hoped to do.”

In his manifesto, Morgante said he was “determined to make some real changes to ensure Somerville is constantly evolving for its students’ needs.” He proposed spending £5000 to improve the JCR room, creating a new JCR position which would see student volunteers sit on the JCR committee on a weekly basis, and lobbying college to reverse a hike in laundry prices. He also planned to create a greener space in college “to rival the likes of Magdalen” and offer students the opportunity to grow their own plants in their college gardens and work in the college library. Morgante suggested promoting college pride by playing the college song at formals and buying a tortoise “[to participate] in the inter-college tortoise races that make Oxford the cool, wacky place it is.”

The second-placing candidate said in their manifesto that they were “making it [their] mission to improve life for all Somervillians”. They decided to run in part because of discontent with the college’s coronavirus policy and enforcement, proposing to reconcile the relationship between the college’s Decanal Office and the student body through transparent restorative meetings between students and the Deans. Their other policies included working with JCRs to organise intercollegiate events, engaging the JCR Equalities Committee in executive decisions to ensure that all students’ views are represented, and working with Turl Street Homeless Action to combat poverty in the city. They also hoped to improve the college’s profile for prospective Oxford students by creating a YouTube channel.

Nominations have now been re-opened until Saturday, 22 May.