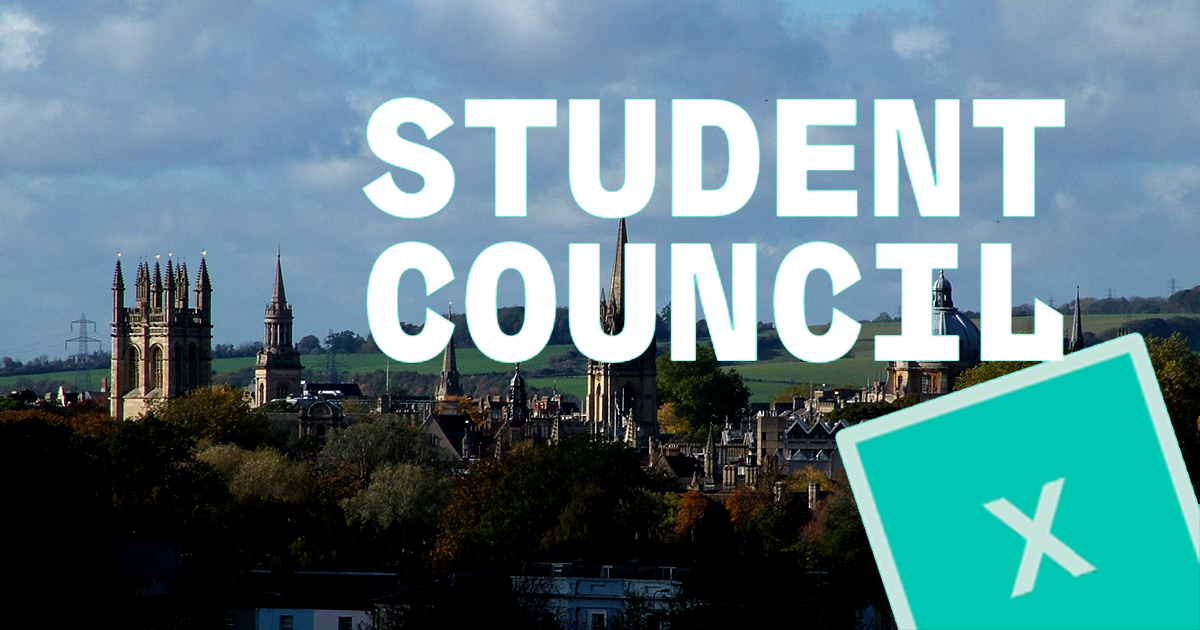 Image Description: A skyline of Oxford with the words Student Council a voting slip overlayed

Oxford Student Union’s Student council held its second meeting of the term on Tuesday the 11th of May, passing a number of motions. This included a motion to remove the Sackler name from the Bodleian Libraries building, support for Covid relief in India and an emergency motion on the violence being committed against Palestinians.

The first motion put forward, to remove the Sackler name from the Bodleian Libraries building, was proposed by a Balliol College student.

The Sackler family are currently under investigations due to their involvement with the opioid crisis in the United States and a number of institutions are now rejecting funds and the council asked the question “are the funds donated by the Sackler family ethically acceptable?”. Ultimately the motion was not met with any questions or objections and it was decided that it was not ethical for the name to remain on Bodleian buildings.

The motion on air pollution passed:

The motion on condemning Harassment-Discrimination passed:

The motion on the Ethical code of Practice passed:

The next motion brought was for Support across the Common Rooms for the Oxbridge Student Action for COVID Relief in India. It was proposed and seconded by students from Brasenose College

This motion comes as multiple common rooms have passed motions to support India as a new COVID-19 variant sweeps through the country. The council resolved to mandate the President and VP Charities and Communities to promote the OIS, HumSoc and OxSAS’s fund-raising efforts. There were no questions regarding the motions and the speeches that were made were made in support.

The final motion was an emergency motion to mandate the Oxford SU President and VP Charities and Communities to issue a public statement condemning the ongoing violence being committed against the Palestinians in East Jerusalem by Israel security forces. This was proposed by a student from Regent’s Park College and seconded by a student from Kellogg College.

Note: the results of the vote will only take effect following approval of the trustee board.

There were queries over the basis on which the emergency motion was brought forward and there were concerns that the motion didn’t go far enough. However, the feeling was generally of support for the motion and a number of students offered their personal sympathies for those who have been affected by the violence. There were also concerns brought forward about the welfare of Palestinian and Muslim students at the University.

Student Council is the legislative assembly of the Oxford University Student Union (Oxford SU). Representatives from common rooms and other student groups discuss important issues in our university, local, and international communities. Council also holds our elected sabbatical officers to account. Council convenes once every two weeks during full term, or 12 times a year.