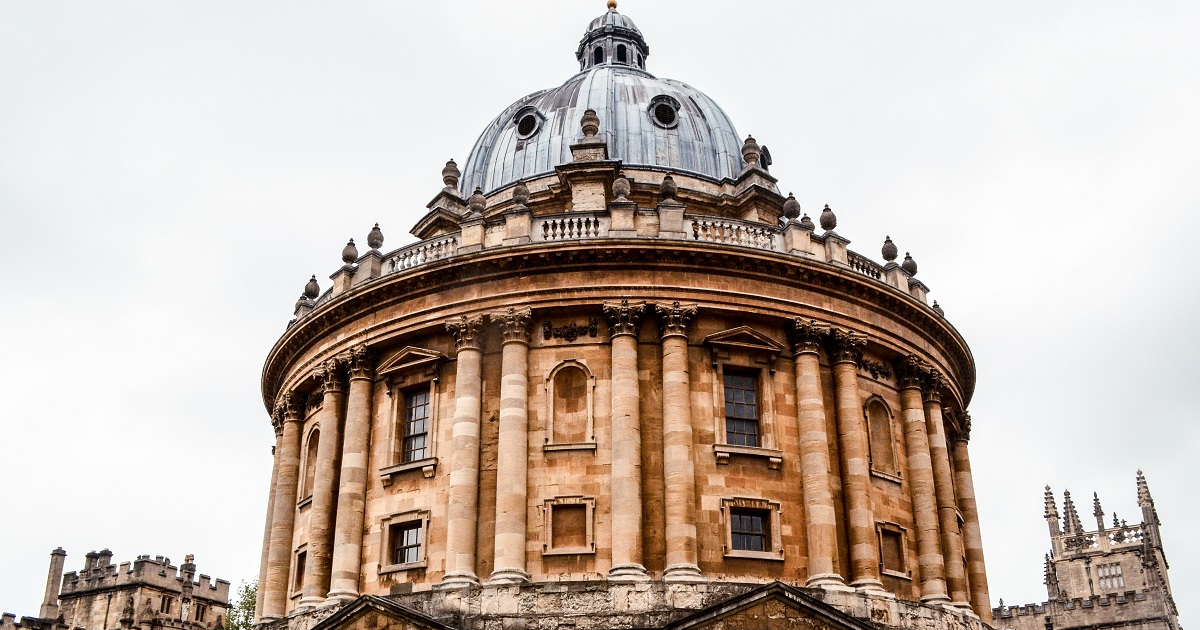 Image Description: An image of the Radcliffe Camera on a cloudy day

The Oxford Student has obtained previously unreleased data on undergraduate student demographics at the University of Oxford. The data is collected by the university through the Student Self Service portal as part of the student registration process in order to meet its reporting obligations to the Higher Education Statistics Agency (HESA).

It contains statistics on students’ reported ethnicity, religion or belief, disability, sexual orientation, and trans identity. Among students who submitted responses other than “Unknown” or “Unknown/Information refused”:

The rate of “Unknown/Information refused” responses was considerable for sexual orientation (17.1%), trans identity (12.5%), and religion or belief (11.9%).