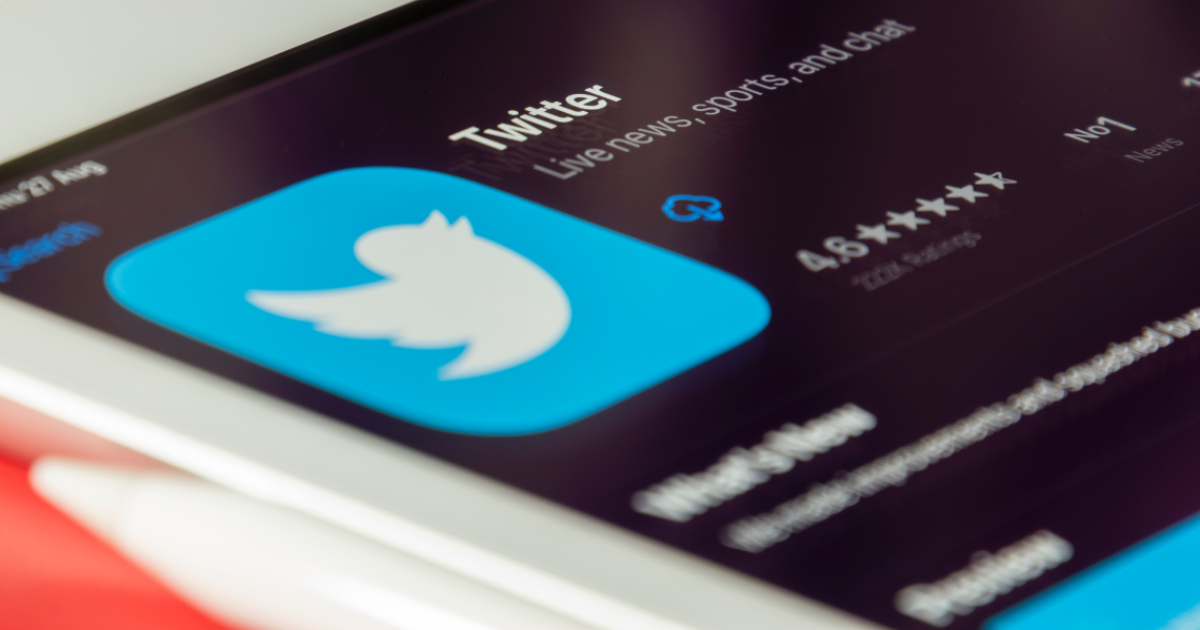 Dawkins and the scientific guise

Image Description: a screen with the twitter app on an app store.

“Is trans woman a woman? Purely semantic. If you define by chromosomes, no. If by self-identification, yes. I call her “she” out of courtesy.” Richard Dawkins’ great courteousness in 2015 could be matched only by his greater courteousness in 2021, when he wrote that “Rachel Dolezal, a white chapter president of NAACP, was vilified for identifying as Black. Some men choose to identify as women, and some women choose to identify as men. You will be vilified if you deny that they literally are what they identify as. Discuss.” These statements, as part of a “history of making statements that use the guise of scientific discourse to demean marginalized groups,” recently saw Dawkins being stripped of his 1996 ‘Humanist of the Year’ award by the American Humanist Association, for implying that the “identities of transgender individuals are fraudulent, while also simultaneously attacking Black identity as one that can be assumed when convenient”.

The sincerity of Dawkins’ apology to the trans community in a tweet on the 12th of April in which he stated, “I do not intend to disparage trans people,” was brought into question by his April 19th “transgender wars” tweet. The article Dawkins linked uses no scientific evidence but instead one single cartoon and one stock photo of someone staring into a mirror with ‘who am I?’ written on it, to suggest that young people are transitioning in a time when we are apparently seeing a lot of “self-induced simulacrum.” The article goes on to suggest that many young people are transitioning because of a desire for attention or find out too late that they’ve made a mistake.

Dawkins’ tweets, and his endorsement of this brutal, bizarre article (delivered 40 minutes after another tweet describing himself as “an ally to the oppressed”) is dangerous, using his reputation for scientific integrity to falsely attack transgender people, dismissing the pain of dysphoria as merely teenage angst, and thus invalidating the experiences and identities of thousands. Charges levelled at transgender people have, for years, used a poorly researched and inaccurate veil of ‘science’ to back up their arguments as part of a process which makes science a bat with which to beat transgender people.

Charges levelled at transgender people have, for years, used a poorly-researched and inaccurate veil of ‘science’ to back up their arguments.

Transgender people are not the only group subject to aggression under the guise of science. In 2017 Sam Harris, one of the founders of ‘New Atheism’ alongside Dawkins, platformed Charles Murray in his Waking Up podcast, at the time the fifth most-downloaded podcast in iTunes’ Science and Medicine category. Charles Murray is the co-author of The Bell Curve, a book which examined intelligence in people of different races and argued that “it seems highly likely to us that both genes and the environment have something to do with racial differences.”

Harris, obviously aware of the racist implications of these speculations, attempted to defend the findings with patronising comparisons to height, saying: “it remains a fact that if a person doesn’t have the genes to be 7 feet tall, he won’t be. It is also utterly uncontroversial to say that while there are many ways to prevent a person from reaching his full intellectual height, if he doesn’t have the genes to be the next Alan Turing, he won’t be that either.” It was, of course, a black man who invented the world’s fastest computer – Nigerian inventor Philip Emeagwali in 1989.

Harris openly uses his scientific reputation to defend a thesis which suggests that the IQ of African American people tests lower because of, at least in part, genetics: “[Murray] doesn’t know how much of interracial IQ difference is genetic and how much is environmental, and he suspects that both are involved. His strongest claim is that given the data, it’s very hard to believe that it’s 100 percent environmental. This could be said about almost any human trait. Would you want to bet that anything significant about you is 100 percent environmental? I would take the other side of that bet any day, as would any other honest scientist.”

And just in case you wanted to hear more ‘honesty’ from this scientist, Harris has also been quoted as saying that his brand of critical atheism is “intrinsically male,” and “doesn’t obviously have this nurturing, coherence-building estrogen vibe that you would want by default if you wanted to attract as many women as men.” Dawkins has also landed himself in trouble for defending misogyny in the scientific community, describing the “baying witch-hunt…unleashed among our academic thought police,” after Tim Hunt said of women in the lab: “when you criticise them, they cry.” We might readily believe Hunt, however the framing of people calling out misogyny as an ‘academic thought police’ suggests that there is something intrinsic or balanced in the assertion that women are overly emotional as scientists.

Science explains and challenges […] but it should not be used to inaccurately justify prejudices.

I do not want to downplay the very real contributions that Dawkins has made to science, but when he and his colleagues use their reputations for scientific integrity to make claims which are not only offensive and alienating to the groups they target, but often do not meet the standard of accuracy they purport, he is not being consistent. Science explains and challenges, certainly, but it should not be used to inaccurately justify prejudices which are unnatural.