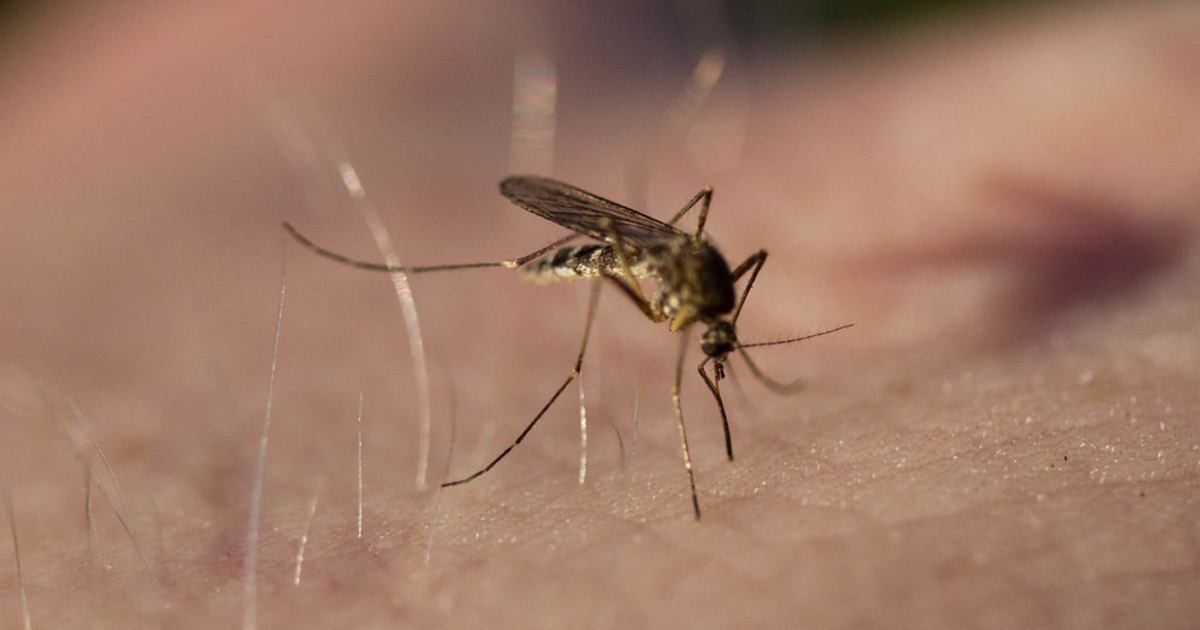 The potential breakthrough for malaria vaccines

Malaria is one of humanity’s oldest companions, as far as diseases are concerned. It is still one of the leading causes of death among children worldwide, claiming around 400,000 lives every year. Despite a long history of research and decades of attempts, developing a vaccine against the disease has remained an almost insurmountable challenge. The only approved vaccine to date, Mosquirix, has a less-than-stellar efficacy of about 30%.

A breakthrough might, however, be within reach, with encouraging news coming from the Oxford Jenner Institute. A new vaccine developed by the team behind the Oxford/AstraZeneca SARS-CoV2 formula has been shown to be 77% efficient in a small-scale study, giving researchers grounds for cautious optimism. Although these findings have yet to be backed up by more extensive trials, the outlook is promising, with the Oxford vaccine being the first to exceed the 75% efficacy target set by the WHO.

This news coincides with the UK’s decision to slash its expenditure on foreign aid by over four billion pounds as a “temporary” measure of unspecified duration, potentially jeopardising future research and distribution of treatments for diseases such as malaria. The case of the malaria vaccine is a vivid and timely illustration of the importance of investing in aid for developing countries, and a reminder of what could be lost with these funding cuts.

A closer look at the history of malaria exposes a pattern that is only one of the myriad of arguments against cuts to foreign aid. Over the course of the 20th century, many countries were able to eradicate malaria, with Europe and North America being the first regions to do so. In other areas, the disease remains widespread. Unsurprisingly, the countries where malaria remains prevalent are some of the poorest in the world.

Although significant advances have been made in the treatment and prevention of malaria, the task of eradicating it completely is unlikely to be accomplished without a vaccine. The inherent difficulty in developing jabs against parasite-borne diseases is not the only cause of the relatively lethargic pace of progress in the area. Many of the other factors hindering its development are inextricably linked to the geography of malaria: the hurdles stemming from a lack of investment and developers would not be an issue if the disease primarily affected high-income countries.

Unsurprisingly, the countries where malaria remains prevalent are some of the poorest in the world.

The COVID-19 pandemic has shown that wealthy nations are capable of mobilising resources to tackle a threat to global public health, and yet even then income disparities between countries come into play, reflected in the inequal accessibility of treatment and vaccines. The issue is even more stark when it comes to diseases localised to poorer regions, such as malaria which, ultimately, are also an international issue, as both basic empathy and pragmatism suggest. Many developing countries that lack the resources to tackle them on their own are dependent on the aid provided by richer counterparts with more advanced healthcare systems, and more avenues for research and development.

The decision to get the economy back on track by cutting foreign aid therefore seems to be short-sighted at best, and cynical at worst. The UK may bounce back more quickly, but at what global cost? Low-income countries will lose more than the UK will gain from this move, which reeks of the nationalist rhetoric that has infiltrated many other foreign and domestic policy decisions as of late. Ultimately, even if there may be some short-term benefits close to home from cutting funding for foreign aid, the money saved is unlikely to be worth the immense cost in human lives.