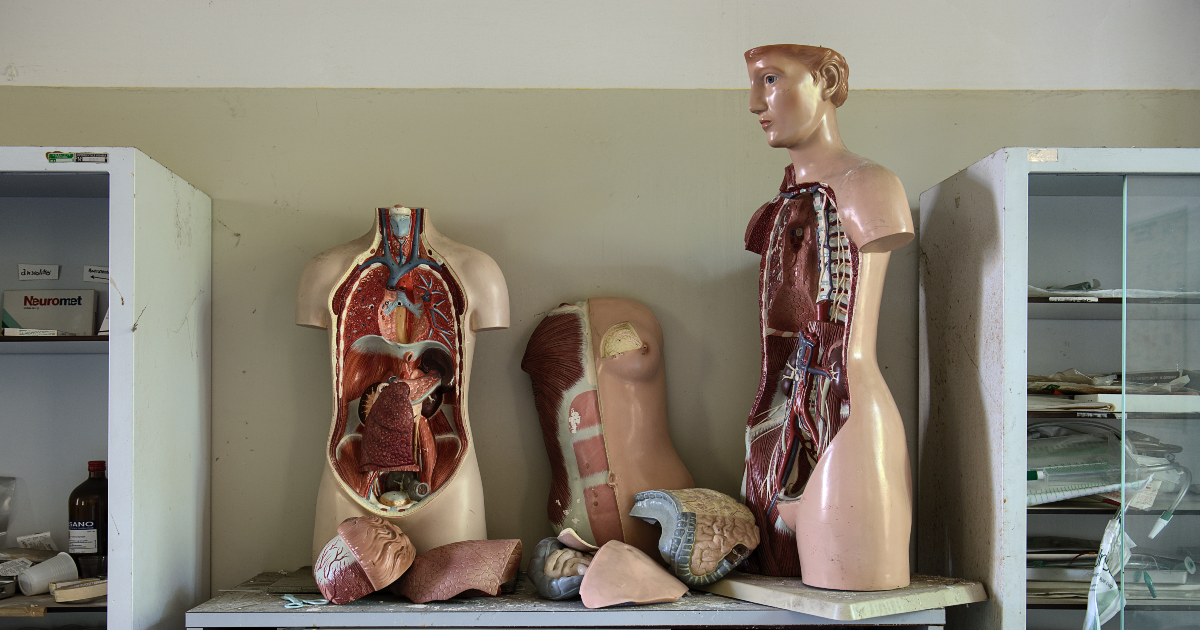 5 body parts you didn’t know you had

We like to think we know our bodies quite well, but here are some body parts you may not have heard of before:

The mesentery is a double fold of tissue in the abdomen that connects your stomach, pancreas, spleen, and intestines to your stomach wall. It was thought to just be an aggregation of membranes until 5 years ago, when research revealed that it’s actually a single organ. Scientists still aren’t sure what the function of this new organ is.

The philtrum is the little groove that runs between your nose and mouth. In humans, it doesn’t have any function, but in other mammals, it allows odour molecules that land on the nose to reach the mouth or inside of the nose.

The three auricular muscles surround your ear, connecting it to points on your skull. In other animals, these muscles can swivel the ear towards sounds to improve hearing. Humans tend to turn their heads instead, meaning the auricular muscles are no longer used, but some people can still engage them to wiggle their ears.

The palmaris longus is a muscle found in the middle of the inside of your wrist. In orang-utans and other primates, it’s thought to contribute to grip strength – useful if you’re hanging from trees all day. In humans, it’s become vestigial, and is missing in about 20% of people. To test if you have one, touch your fourth finger to your thumb, press hard, and flex your hand towards you. If you have a palmaris longus muscle, you’ll see a vertical line pop out right below your palm. If you don’t have one, don’t worry – it doesn’t seem to affect our grip strength.

Just last year, researchers accidentally stumbled upon a previously unknown organ: a fourth set of salivary glands in the middle of the head. Set behind your nasal cavity, they’re assumed to play a role in moistening the inner surface of several cavities inside the head. The discovery of these glands could have implications for cancer treatment, as it’s thought that damage to these glands by radiation therapy could contribute to its side effects.