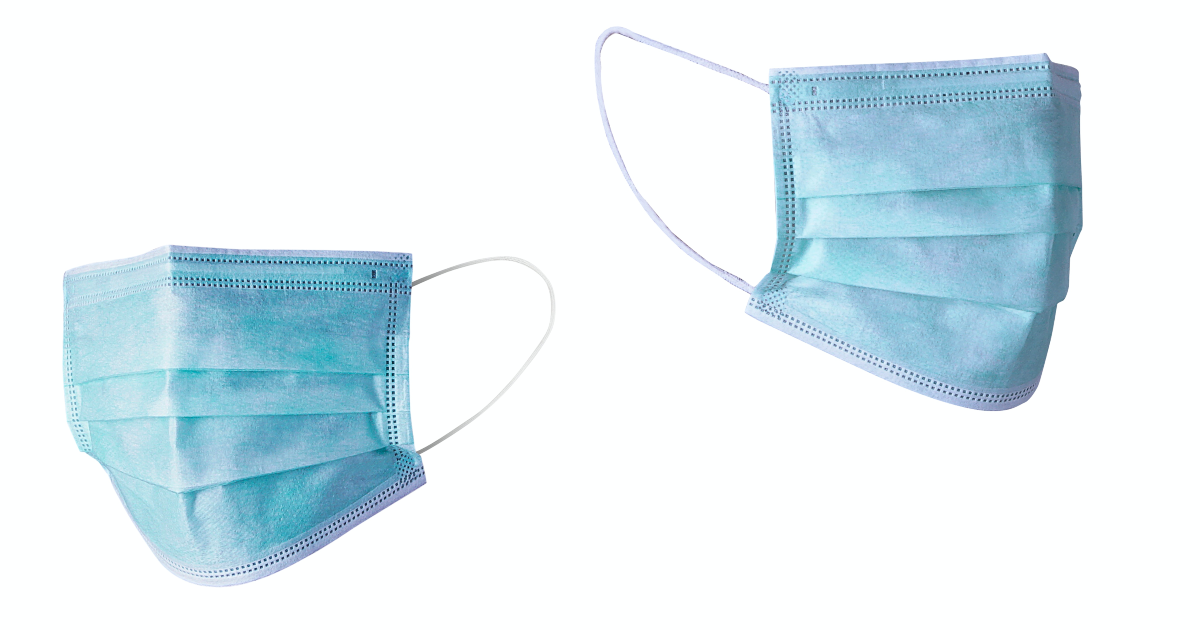 COVID-19 and inequality: an existing problem

On 21st May, Pfizer and BioNTech announced their pledge to provide COVID-19 vaccines to developing countries: to deliver one billion doses this year and another one billion in 2022. This is a promising step towards bridging the inequality gap between the so-called developing and developed world in the global immunisation race. Despite this, international efforts concerning the pandemic are increasingly required to restore global socioeconomic standards that are even more divided than pre-pandemic. Even with new efforts, the inescapable fact remains that the most socio-economically vulnerable are more susceptible to the virus, in both its direct and indirect effects.

We have all been impacted by this pandemic in one way or another. However, the extent to which this varies is striking; The Economist reports that the Gini coefficient, which measures income disparity, is thought to increase by 1.25% in the five years following a pandemic. This is a staggering rise for a long-run measurement of inequality and demonstrates how the aftershock of the pandemic will be felt for a very long time. It is more than likely to be particularly felt by those with the least access to necessary resources for coping with the long-lasting constraints that the pandemic has placed upon us all.

Closer to home, figures regarding the inequalities arising in England are equally telling of a story that has only been exacerbated by recent events. Although the furlough scheme salvaged a high proportion of wages, some inevitably slipped through its web. 3.5 million people found themselves in financial distress as recorded by Financial Lives, a research piece conducted by the Financial Conduct Authority. Of those in England under financial strain, Hope Not Hate, a charitable trust, found that 22% of black, Asian and minority ethnic people had lost their jobs as a direct result of Coronavirus, compared with 13% of white respondents. The disproportionate way in which citizens, even in the developed world, have been affected point not to a higher natural vulnerability to the virus within minority groups, but to the pre-determining, unequal landscapes that institutions have laid out.

One of these determining factors has been the accessibility of technology. The inequality gap in education has become clearer than ever, as moving lessons online for an entire country makes the bold assumption that there is nationwide access to such technology. With some children attempting to attend classes on their parents’ smartphones, or simply not attending at all, it is unsurprising that the majority of teachers from the most deprived English schools find their pupils to be at least 3 months behind in their learning. For adults, a bleak parallel has emerged. Not only has the work-from-home movement emphasised the threats faced by lower-paid, frontline staff, such as NHS workers and operators of essential stores, but another technology divide has been created. Being able to continue working from home demands an accommodating environment with sufficient technology and working space. Both students and adults have battled with this additional struggle simply due to their socioeconomic background.

Interestingly, there were some who remained savvy during the lockdown. Pension, investment, and insurance consultancy LCP reported 6 million “accidental savers” who saved more of their disposable income by not going out – a very faint silver lining to the lost memories snatched by COVID-19. However, this particular trend only applies to those who could afford to save, which primarily includes citizens over 55 year olds and those with the privilege of being able to continue their (typically higher paid) jobs from home. Meanwhile, one in ten Brits have now turned to food banks and global food prices have skyrocketed: in Lebanon, food is thought to be five times more expensive than it was in 2019. The disparity between these socioeconomic conditions points to a grave fundamental error that cannot solely be attributed to the pandemic, albeit the pandemic being an aggravating factor.

But the numbers only reveal so much; little work can be done to quantify how this lost year of education will affect young generations in their academic, social and mental development. There will be no way to compensate those for the months they spent indoors with no access to a public or private outdoor space. Nor will time with our grandparents be restored; it is too late to alleviate the loneliness that the eldest generation experienced, doubled by the fear of being the most vulnerable to an alien disease.

Looking ahead, there is hope to address this inequality crisis, but it is fading fast. Jeff Bezos’ announcement of his $500 million super-yacht – so vast that it requires a supporting yacht – only makes a mockery of the necessary international effort. Since the pandemic, billionaires have become 40% richer, and it will only take nine months for the fortunes of the world’s top 1,000 billionaires to return to pre-pandemic heights. Even before the pandemic, 77,000 excess deaths were recorded in England alone as a direct result of inequality. Socioeconomic divergence both between and within nations existed long before coronavirus and is very likely to exist after. Therefore, we need to work together to address this problem before the problem becomes even more severe.