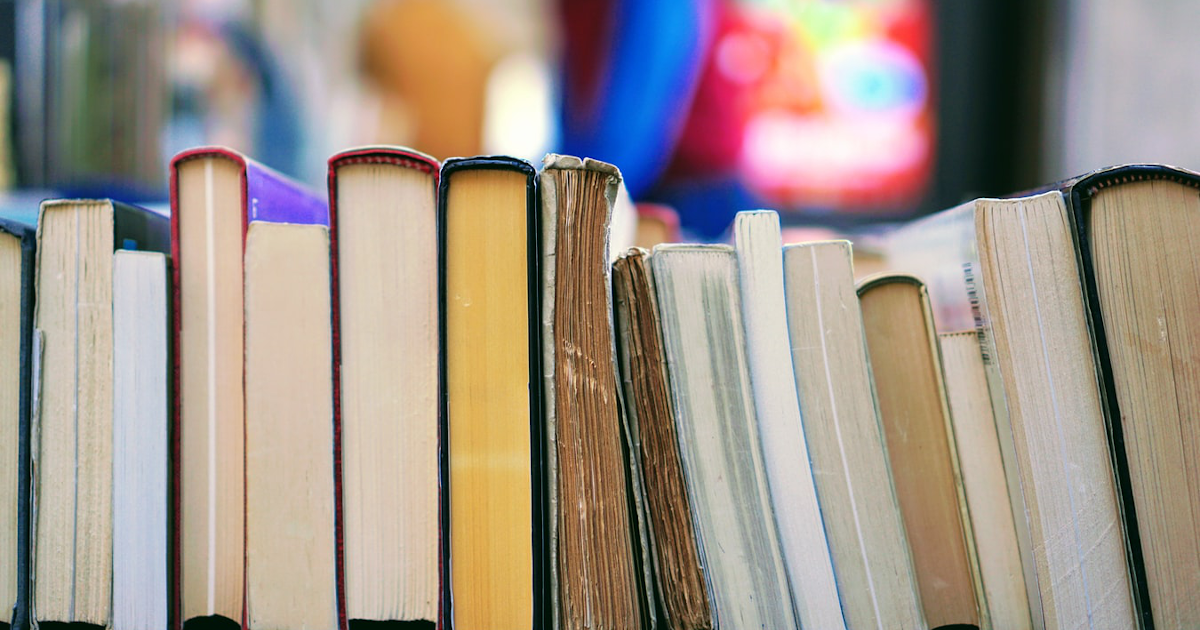 The One Percent: Asexual and aromantic representation in literature

Image Description: a row of books seen from above

The prominence and popularity of LGBTQ+ fiction has been steadily rising for a number of years, with best-selling books such as Simon vs. the Homo Sapiens Agenda spreading across the globe and even being adapted for the big screen. These novels tell important stories and give people in the LGBTQ+ community the chance to see themselves reflected in the pages of a book. And yet, there are still many underrepresented identities being overlooked.

This appears to be true for the 1% of people who identify as asexual and/or aromantic. In my experience, there are very few books which mention the ace spectrum and few characters which accurately show what it means to be aro/ace. Especially in modern literature and media, storylines tend to fixate on the importance of romantic and sexual relationships.

It is usually the romance plot which takes precedence over everything else.

Whilst tales of friendship and family are explored, these narratives tend to be side-lined when a protagonist finds a romantic partner. Whether they enter into a casual relationship or bump into their one true love, it is usually the romance plot which takes precedence over everything else.

Indeed, romance is relatively universal in the sense that it permeates almost all forms of fiction; showing up in fantasy novels, crime dramas and even in horror. It is so popular for a reason – not only do people enjoy reading about connections and relationships, but literature throughout the ages has also trained us to look for romance narratives.

Historically, one of the main ways to differentiate between a happy comedy and a depressing tragedy was through the romance plot. If a novel or play ended in marriage rather than death, it was generally categorised as a comedy. Famous authors throughout the centuries such as Shakespeare and Jane Austen have capitalised on this narrative, using the reader’s desire for a happy romantic ending to sell literature just as modern film makers do with ‘chick flicks’.

It would be nice if, for once, the media provided us with some positive Asexual and Aromantic representation.

Perhaps the biggest difference in modern romances though are the increasingly graphic portrayals of sexual relationships. Novels such as the Fifty Shades of Grey Trilogy are readily available to the public. Posters for the 18+ movie adaptation were displayed on buses, billboards and digital signs in Trafalgar Square. Sex sells and fiction around the world makes the most of it. But this can sometimes be overwhelming and off-putting for those of us who may not see the appeal of sex. It would be nice if, for once, the media provided us with some positive asexual and aromantic representation.

Of course, many books have characters who experience a lack of sexual attraction or even sex repulsion, but authors continually link these feelings to circumstances outside of the character’s sexual identity. Common tropes include having an emotionless and (sometimes literally) robotic character, linking sex repulsion to past sexual abuse and even creating characters opposed to sex and romance only to later change them when the right person comes along. Whilst these are all valid experiences, they do not relate to all of people on the ace spectrum. Such portrayals can do more harm than good.

The struggle to find an author who can accurately portray what it means to be ace has haunted me for years, at least until one friend told me to read Loveless by Alice Oseman.

The struggle to find an author who can accurately portray what it means to be ace has haunted me for years, at least until one friend told me to read Loveless by Alice Oseman. A contemporary YA novel, the book follows a girl named Georgia as she moves away from home for the first time, becomes an undergraduate at Durham University and tries to understand her lack of sexual and romantic attraction.

At first the title made me sceptical. The word loveless makes it sound as if aro/ace characters can never find love, even in the platonic sense. But as I began reading, I discovered that the novel set out to prove the exact opposite.

This story of self-discovery and acceptance doesn’t end in a ‘loveless’ way but follows the characters as they discover that true love isn’t limited to romance. This is captured perfectly at the end of the novel when Oseman puts a new spin on the conventions of a traditional romantic declaration.

Let me set the scene. It is a beautiful sunny day and Georgia is trying to win back her best friend. After a huge fight (in which she unwittingly accepts her new-found identity as aro/ace) they end up going their separate ways. All hope seems lost until Georgia decides to serenade her friend whilst punting along the river, a move seemingly plucked out of a cheesy ‘chick flick’. With the rest of her friends playing musical instruments behind her, she sings her heart out and professes her undying (platonic) love to her dear friend.

Friendships can also create powerful bonds that have the power to bestow great joy or break your heart.

This fresh take on romantic gestures shows that love is about more than dating and marriage. Friendships can also create powerful bonds that have the power to bestow great joy or break your heart. Reading this scene and knowing that the two characters involved weren’t romantic soulmates destined to marry does not lessen the importance of this moment in the character’s lives. They can still grow old together and have their own happy endings.

Oseman does a tremendous job at accurately portraying such an underrepresented identity. As someone who identifies as aro/ace herself, Alice Oseman claims that many of the character’s struggles with identity were inspired by her own experiences. Indeed, I frequently saw myself in the narrative and couldn’t help but cringe every time Georgia tried to force sexual attraction and ended up awkwardly kissing other characters. Even those who do experience attraction will find themselves uncomfortable during these scenes which is another vital part of this novel. Not only does it allow aro/ace people to see themselves represented, but it also helps others to understand and sympathise with them.

Hopefully, this trend of increasing LGBTQ+ representation in literature in the media will continue and other underrepresented identities will be explored in fiction. Their stories deserve to be heard.