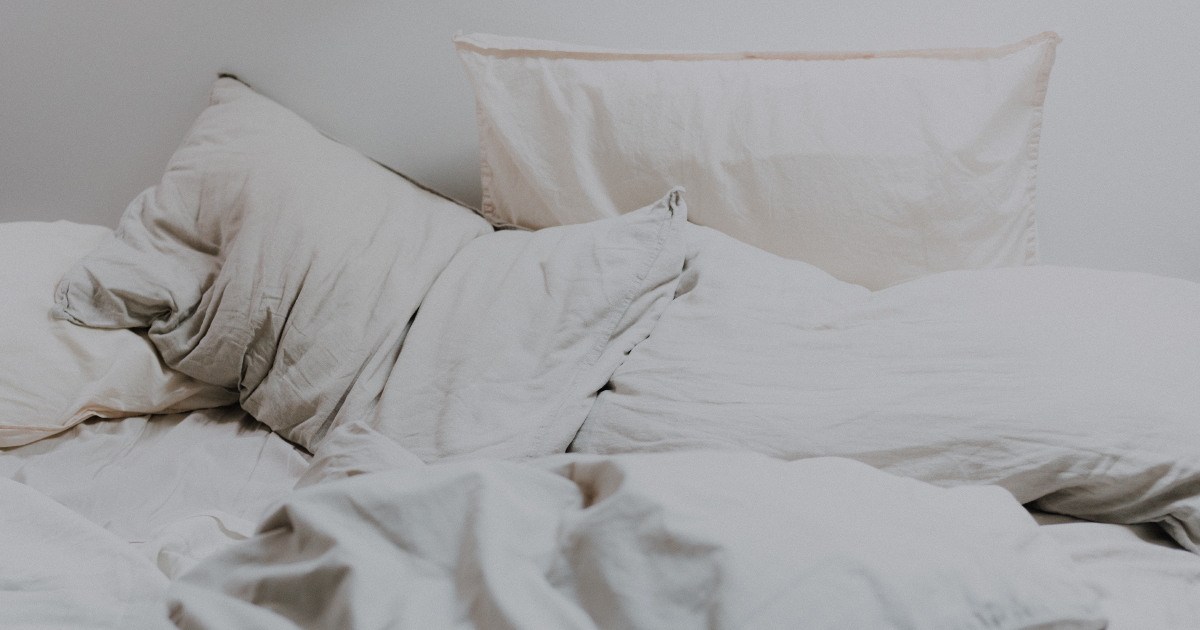 Most of us can agree that this past year has been somewhat stressful: the near-constant uncertainty of how and whether the pandemic would continue to affect our daily lives has definitely taken its toll, both emotionally and physically. For some people, additional factors will have compounded this stress. Having to work from home, without being able to go to work or to a library, tends to change the time at which people wake up and go to bed. This can, in turn, affect sleep quality due to reduced exposure to sunlight during the day, or increased exposure to light from computer or phone screens shortly before bedtime.

Both this stress and altered sleep patterns have led to a widespread phenomenon of unusually vivid dreams, which have been termed “quarandreams” on social media. Although reading about or listening to people describing their dreams is usually one of the most boring experiences imaginable, scrolling through the #quarandreams hashtag on Twitter reveals an eclectic collection of dreams, some which are more relatable than others. From people discovering the cure for Coronavirus and then spilling chocolate milk over it, to being in an apartment containing nothing but a giant hologram of cartoon character Jimmy Neutron, or performing brain surgery in a shopping centre; it seems almost nothing is off-limits. Some dreams are related to Coronavirus directly, such as nightmares about having to touch handrails that others have touched, or being in a shop where nobody else is wearing a masks. Others, such as dreams about insects, may represent more metaphorical worries about the pandemic.

Vivid dreams can be caused by stress, anxiety, sleep deprivation, and hormone fluctuations

Why have so many people been experiencing such vivid dreams lately? According to sleep specialists, vivid dreams can be caused by stress, anxiety, sleep deprivation, and hormone fluctuations. Given the changes to our emotional states and sleep habits, it doesn’t seem so surprising that people’s dreams became more vivid during this tumultuous time. Rubin Naiman, an Assistant Professor of Medicine and Dream Specialist, compares the brain, which receives and processes information during the day, to the gut, which receives and processes our food. When we observe something that isn’t out of the ordinary, our brains don’t have that much “digesting” to do to process it, and our dreams tend to reflect that. But when something that is decidedly not normal – such as a pandemic – happens, our brains may have more emotional processing to do during sleep, resulting in increasingly more vivid dreams. Rather than something to be concerned about, the more disturbing or emotional the nature of our dreams are the better, as it enables us to process the uncertainty we’re dealing with in the real world. So next time you find yourself waking up in the morning wondering what on earth your strange dream could have been trying to tell you, don’t worry – it’s just your brain doing its job.