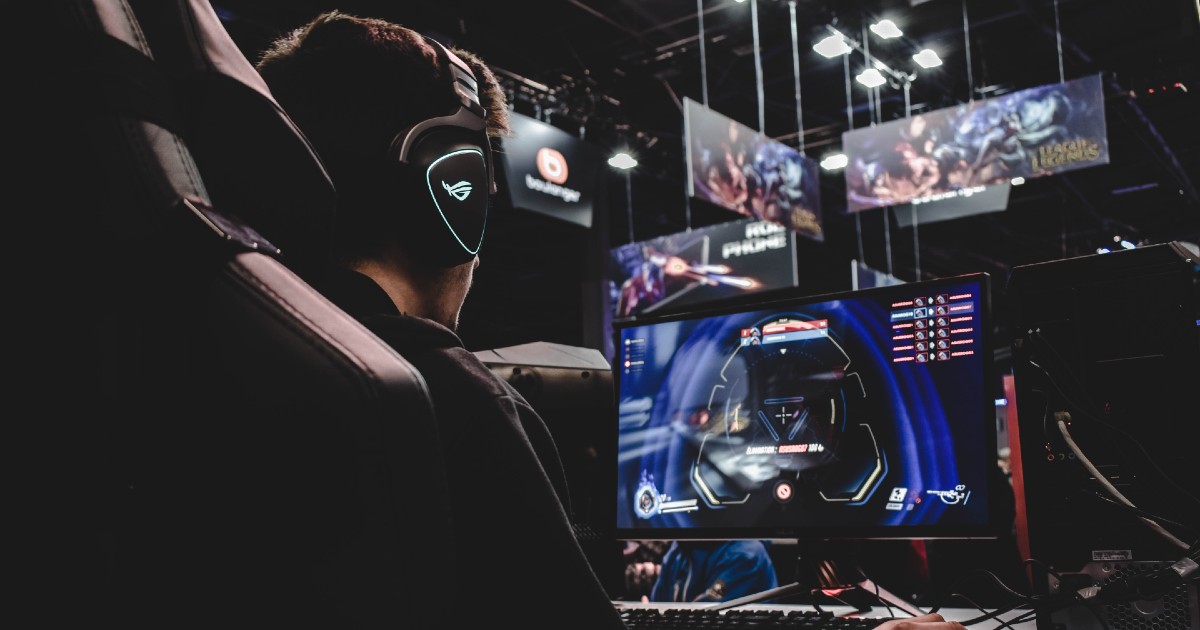 It is justified to speak of a gaming ‘addiction’.

TW: discussions about addiction and mental health conditions. Links at the bottom of the article for more information on the help available.

Often upon a school night, and even, I confess, since coming to university, I have had the accusation levelled at me by my parents that I am addicted to video games. Like many gamers, I likely rolled my eyes and, in my edgier moments, whispered something about them ‘just not getting it’. Addiction these days has a significantly diluted meaning, and so I’m sure my parents just wanted me to revise more, but upon reflection the charge is very serious. There is a history of such extreme accusations, but a recent debate has brought to light that there may be a worrying reality behind these concerns, and it may be time for the gaming community to confront this rather than deny it.

In 1981, then-Labour MP George Foulkes put a private member’s bill titled Control of Space Invaders and Other Electronic Games to the House of Commons, advocating strict licensing for arcade machines out of concern over reports of addiction and ‘deviancy’ in children. Looking back, the idea that games like Space Invaders are too addicting seems like absurd moral panic. Conservative MPs certainly thought so, chastising Foulkes for wasting the House’s time over trivial matters after the bill was defeated by 114 to 94.

Foulkes’ concerns, however, seem eerily prescient. In 2019 the World Health Organisation voted to include ‘gaming disorder’ in the 11th revision of its International Classification of Diseases (set to come into use in 2022). Like Foulkes – who claimed teenagers were going around with glazed-eyes as all they could think about was Space Invaders – the WHO worries about what it defines as a pattern of persistent or recurrent gaming behaviour so severe that it takes “precedence over other life interests”.

It is estimated that about 3% of gamers suffer from some form of ‘gaming disorder’, the main criterion for this being a lack of self-control over gaming. This can include an inability to engage with one’s broader life due to a preoccupation with gaming; a tendency to use gaming as an impulsive escape from personal problems (and continuing to do so despite the negative consequences of excessive gameplay time on being able to tackle these problems); or even a need to constantly increase the intensity of or time spent on gaming in order to reach the same levels of excitement you used to get (according to the American Psychological Association).

The WHO classes gaming disorder as a ‘disorder due to addictive behaviours’, as opposed to any kind of chemical addiction. In symptoms, it very closely reflects other such disorders like gambling addiction and indeed the two disorders can have similar outcomes: increased anxiety and trouble sleeping, the loss of jobs and relationships, an unsustainable amount of money spent, and there are records of at least 6 deaths directly resulting from gaming disorder causing intense exhaustion.

Many are sceptical of the WHO’s approach to this issue, however. A group of psychologists including members of Oxford Uni’s Department of Experimental Psychology have lobbied the WHO to delay the formalisation of gaming disorder as a disease due to the evidence not yet being solid enough for its inclusion. In matters like these many are worried that the classification will cause too many diagnoses with little idea of how to treat the disorder, creating a moral panic that may lead to disproportionate government response against a popular pastime. Others have claimed that pathological gaming is more likely to be a result of underlying mental issues than the cause of them.

It would, however, be careless and naive to deny that a group of people – small as they may be – are suffering within our community, and an acknowledgement of the problem, even if a not-yet-fully-informed one, is necessary before we provide them aid.

The video game industry has thrown its support behind these anti-classification reports. Video games, they argue, have helped create a new type of culture, in which they now play a crucial part and the WHO’s research has failed to take this into account. The industry representatives have instead requested the WHO consider internet use and problematic dependence on technology more broadly, rather than singling out gaming.

Doubtless they are worried about a potential crackdown on gaming by governments such as Foulkes’ suggestions. They have reason to be worried as well: China in particular have come down hard on the gaming industry over worries of high levels of addiction in adolescents. From 2019, gamers in China under the age of 18 cannot play between 10pm and 8am, and cannot spend more than £44 a month (£22 if under 16) on their gaming accounts. This massively impacted the Chinese gaming industry, knocking the Chinese gaming market off its top spot for largest in the world.

The gaming industry is not the gaming community, however, and the question remains over what we can do and what outcome we should want for all involved. It would be convenient to dismiss the classification debate as a moral panic, an attempt by ‘society’ to persecute a misunderstood hobby, and there certainly may be those who twist this development to reinforce their biases against gaming. It would, however, be careless and naive to deny that a group of people – small as they may be – are suffering within our community, and an acknowledgement of the problem, even if a not-yet-fully-informed one, is necessary before we provide them aid.

Look out for your friends and online gaming partners who seem to be playing more and having less fun, try to get them to socialise or remind them why they game in the first place.

The best course of action I can see is forming a community sensitivity to the issue. Look out for your friends and online gaming partners who seem to be playing more and having less fun, try to get them to socialise or remind them why they game in the first place. Governments can help in this regard: the NHS has recently opened a treatment centre in London for gaming disorder, which should vitally help individuals but also raise community awareness and let people learn they have a problem. As for the video game industry, perhaps the classification will be a wakeup call that the model of producing addictive ‘games as a service’ (i.e games which rely on in-game purchases and subscriptions), whilst profitable, can be extremely damaging to players and communities, and if continued to extremes could lead to future government crackdown.

You can find further resources on gaming addiction here: