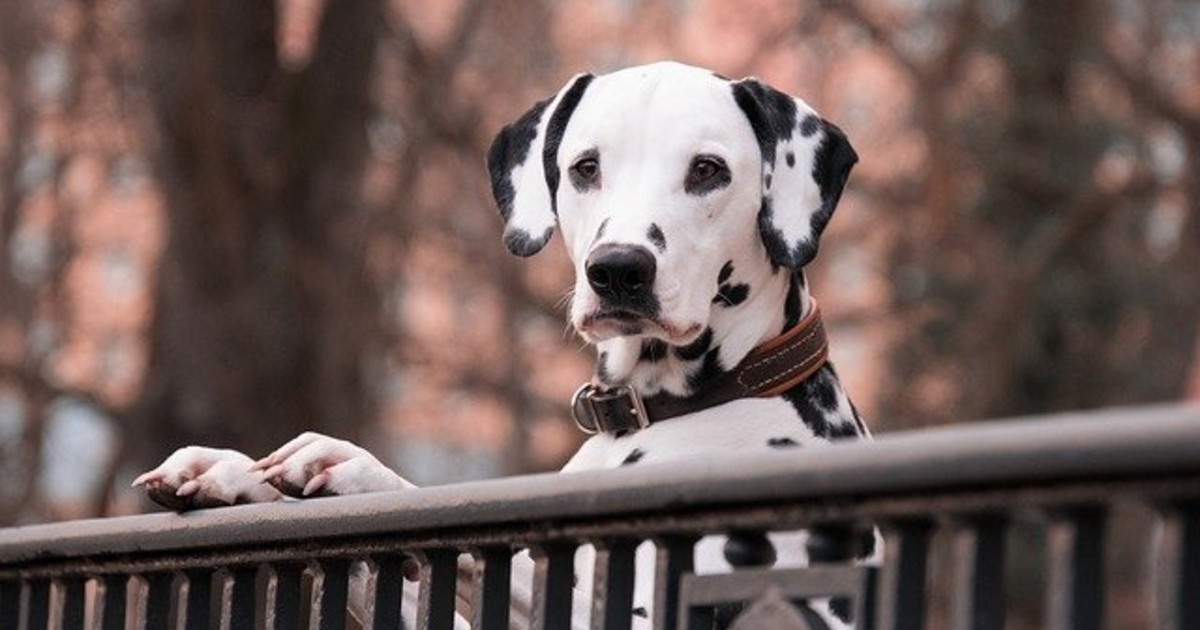 CRUEL TO BE KIND: Cruella is chaotic and confused

Image Description: A Dalmatian perched upright against a metal fence, looking into the camera.

If you’ve ever watched the movie 101 Dalmatians and wondered just why the maniacal antagonist Cruella de Vil wanted to murder and skin over a hundred puppies, then you’re in luck. Disney’s new film Cruella is the latest live-action reboot to take to our screens, following the success of Maleficent which reframed the villain of the classic Sleeping Beauty as a misunderstood tragedy. Disney’s attempt to jokerify one of their most black and white villains is an admirable one that has its moments.

The film’s costume design and soundtrack are brilliant, featuring a myriad of hits from The Clash, Queen, Blondie, and Nina Simone, and the movie has some moments of pure visual spectacle as it meanders between revenge plot drama and heist film. You might even find yourself enjoying the movie, before remembering that the inciting action and entire motivation for the story is that Cruella’s mother was pushed off a cliff by some CGI Dalmatians. Yes, that is the reason Cruella de Vil hates Dalmatians. Why the film couldn’t afford real Dalmatians is beyond me.

After her mother’s death, Cruella, born Estella, grows up as an Oliver Twist-style orphan along with two utterly forgettable sidekicks named Jasper and Horace, the latter of which shows a true return to form for Disney as the butt of numerous fat jokes. The film sees Cruella rise from the alleyway to the runway as she is scouted by the film’s antagonist, The Baroness, portrayed with charm by Emma Thompson. The Baroness is unfortunately far too similar to escape comparison with Meryl Streep’s ice cold performance as Miranda Priestley, which might be to do with the fact that Cruella was originally scripted by The Devil Wears Prada writer Aline Brosh McKenna, who seems to have come up with exactly the same idea.

The film sees Cruella rise from the alleyway to the runway as she is scouted by the film’s antagonist, The Baroness, portrayed with charm by Emma Thompson.

This is also where the film truly stumbles. In order to portray the fall from grace of the plucky Cruella, scriptwriters Dana Fox and Tony Macnamara simply pit her against a bigger, badder fashion designer. Being a Disney picture, the moral integrity of the story is under constant surveillance, down to the 2007 ban on smoking in Disney media that removes the cigarette holder which was an iconic part of the chain-smoking De Vil.

Even Emma Stone’s wicked performance can’t save the fact that the movie attempts to present Cruella as morally correct whilst justifying the actions of a woman who literally wants to kill and skin puppies. In fact, far from hating dogs, Cruella owns one that follows her everywhere (is thankfully not CGI) and that she dotes on. It is certain that no dogs were harmed in the production of Cruella, who also paradoxically owns Dalmatians by the end of the film.

Disney also unveiled their fourth openly gay character in the film, though not so open that this supposedly gay character is made obvious to the audience. Possibly it’s Artie, the owner of a vintage clothing store who is completely shoehorned into the plot with a degree of campness– his atypical 70’s glam rock fashion and comment that he’s received insults and abuse on the street can easily be read as queer-coding. Unusual fashion and ambiguous dialogue are far from an open sexuality, and Artie is never seen so much as holding hands, though any PDA may of course have just been lost in the two hour long slog that had three heists and a surprisingly complex alter-ego spy plot.

It’s hard to imagine who the target audience for the film actually is, given that it shies away from the darkness which Emma Stone valiantly attempts to bring to the role.

It’s hard to imagine who the target audience for the film actually is, given that it shies away from the darkness which Emma Stone valiantly attempts to bring to the role. Instead, Cruella presents a plot with so many twists and expositions that it would take a very intellectually invested child to understand it. When the film finally does end, it’s with a strange non-committal attitude: Cruella’s friends are still with her, her nemesis is in prison, but there is no Joker-style coup de grace that solidifies her character. You’re left wondering if Cruella isn’t supposed to be evil, though the Godfather Part II-esque ‘sequel and prequel’ narrative hinted by Emma Stone indicates that the film is about to be franchised to death. I personally look forward to watching the series crash and burn as Maleficent did– that, and the tragic backstory of the Dalmatians that pushed Cruella’s mother off a cliff.