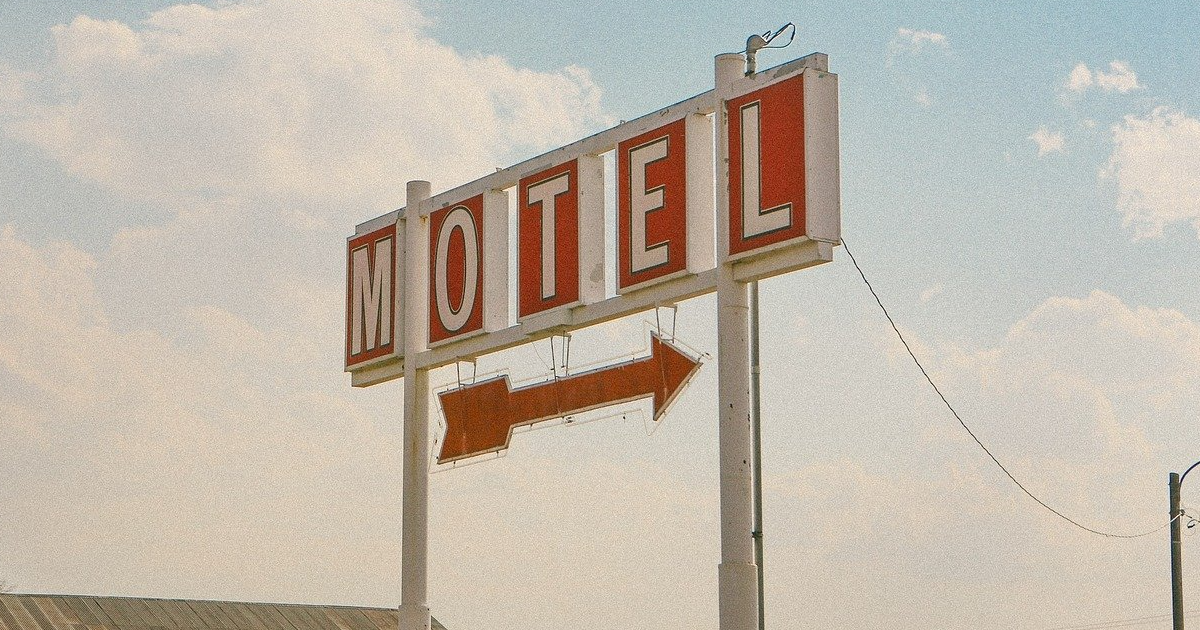 Like a lot of Schitt’s Creek fans, I was late to the game and only discovered the sitcom on Netflix during quarantine, five years after its premiere. Now I am not saying that the show wouldn’t have been awarded its well deserved nine Emmys in 2020 if not for the timing, but I do believe it’s no coincidence just how much the show resonated with people in 2020 specifically.

In the show, the extremely wealthy Rose family (consisting of parents Johnny and Moira, and their two adult children David and Alexis) loses everything. Their assets are seized due to an accountant’s shady financial dealings, and they are forced to leave behind life as they know it to move to a tiny town in the middle of nowhere: Schitts’s Creek. In the blink of an eye, the Rose family goes from mansions in Los Angeles and yachts in Ibiza, to connecting motel rooms and barn parties with less than glamorous locals. Before this action sparking tragedy, the family hadn’t spent time together in years.

As I watched the show’s finale on the couch of my family home with my parents, eleven months into quarantine, I sobbed hysterically. The realization that the Rose family comes to at the end of the show, once they are able to return to their old lives, is just how much they appreciated their time in Schitt’s Creek; time they otherwise never would have spent together. They even question whether they want to go back to the way things were before.

I have had a very similar love/hate relationship with quarantine. I hadn’t lived at home in years, and probably never would have again had the Covid crisis not occurred. I am both grateful for and resentful of the last fifteen months— and watching the Rose family navigate their departure from Schitts’s Creek, I felt less alone in my conflicting feelings about life returning to normal.

I am both grateful for and resentful of the last fifteen months— and watching the Rose family navigate their departure from Schitts’s Creek, I felt less alone in my conflicting feelings about life returning to normal.

As I watched David make the decision to stay in Schitts’s Creek (his personal idea of hell at the start of the show), rather than return to New York— I felt less afraid to acknowledge that after spending so much time in the suburbs with my family, I’ve found myself questioning whether I really want to move back to New York or not. Before quarantine, I had never even considered an alternative.

On the other hand, seeing Alexis harness the newly found confidence she acquired from the forced self-reflection that accompanied the hurdles she faced throughout her time in Schitts’s Creek, I found my own confidence bolstered. Upon hearing David’s decision to stay, rather than join her parents in L.A., she declares: “I think this means I’ll be flying solo to New York, I’ve done it before I can do it again”. This line brings me solace, since for me, one of the scariest things about the looming “return to normalcy”– something we have craved for over a year now, is the voice in the back of my mind that says “what if you can’t handle it?”. “Normal” life– pre-March 2020, seems such a distant memory at this point, that I continuously forget that I have done it before.

In the final episode of the series, Alexis makes the rare sentimental and teary comment to her mother in their motel room: “Soon I won’t be able to just like, come in here and say hey… I’m just saying, a part of me feels like I’m almost glad that we lost the money”. Moira responds: “Well I’m happy you and your feelings are so well acquainted, but you wouldn’t be the first hostage to fall in love with their captor”. When I heard this line for the first time, the tears kicked in even more, because I realized that I have developed a form of Stockholm Syndrome with quarantine.

I left my family home, where I have been since March 2020 (with the exception of a two month stint here in Oxford this fall), earlier this week. This time I know that I won’t be going back, at least not for good, and I was terrified by that reality. When I expressed these fears  to my mom, the words she shared with me imparted the same sense of clarity that I felt upon hearing Moira’s advice to her daughter for the first time. She said— “avoidance breeds avoidance”.

As I look back at the last fifteen months, at face value— it feels like we have all just been surviving, but I think we need to give ourselves more credit than that.

As I look back at the last fifteen months, at face value— it feels like we have all just been surviving, but I think we need to give ourselves more credit than that. In light of the devastation that the pandemic has caused, the tragedies that each person has had to face, and the extreme changes that each person has had to make; we have all grown. So regardless of what choices we now have to make, whatever inevitable challenges or difficult truths we will have to face in the wake of this new transition– we can’t avoid them. In fact, we shouldn’t.

In the final scene of Schitt’s Creek’s series finale, Johnny and Moira pull away from the town towards their new lives in a black Yukon XL as ‘This Will Be Our Year’ by The Zombies begins to play. I hope that we can all pull away from this trying experience in shiny, metaphysical Yukon XLs— looking forward, but not forgetting, and certainly not avoiding. I’m going to go ahead and agree with the show’s music supervisor here and posit that this really will be our year.