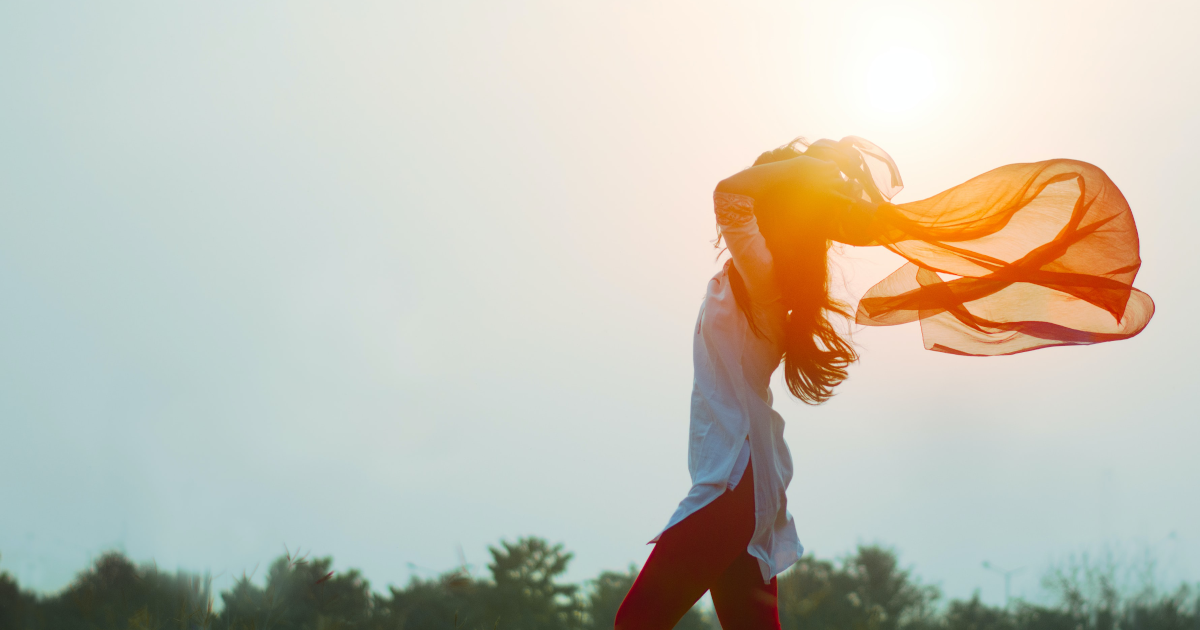 “Not like other girls” – gender identity, neurodivergence and internalised misogyny

Growing up in a hetero-cis-normative, neurotypical and misogynistic society was a challenge for a young girl who simply wanted to find her place in the world, independent of societal expectations. A lot of girls reach the point in puberty where they start to question who they really are, and especially neurodivergent people who were assigned female at birth (AFAB people) notice that no matter how hard they try, they just do not seem to fit in.

As an adult looking back on my childhood, I trace my development from “I’m just an ally” to “Yeah, I’m pretty queer”. From “I don’t know why I cannot fit in no matter how hard I try” to “Oh, it’s just my ADHD brain”. From “I’m not like other girls” to “I don’t know if I’m a girl at all”.

We all know that one person: the kind of burnt out, gifted AFAB kid who used to devour books and now spends hours mindlessly scrolling through social media, who’s about as queer as they come and probably has undiagnosed ADHD (because people only think of young hyperactive boys running around in class when they hear ADHD, because people only care about you getting diagnosed when you’re bothering them, not when you’re internalising your symptoms and suffer in silence – but this is a whole issue in itself).

We all know that one person: the kind of burnt out, gifted AFAB kid who used to devour books and now spends hours mindlessly scrolling through social media, who’s about as queer as they come and probably has undiagnosed ADHD.

Life is a constant journey to find out who you really are, we all know that. But what they don’t tell you is that the more you know about yourself, the more frustrating questions about your identity will arise. As I put a new piece of the puzzle into place, I notice that another one that was in a seemingly fixed spot from the beginning no longer fits into the overall picture. Just as I finally feel comfortable with my sexuality, I start to question my gender identity – and I know I’m not the only one.

The problem is that I never know exactly where this feeling comes from. Maybe I’m not as much of a girl as I think I am. But what if it’s just because my ADHD brain is setting me apart from other girls? And what if – and this is what really frustrates me – I’m just a victim of internalised misogyny?

When I’m watching a TV show, I can only relate to male characters, and in my obsession, I find myself projecting my issues onto the next best anime guy because there is just not enough representation for girls like me.

Today we all laugh about our cringey “I’m not like other girls” phase or judge people who still haven’t made it through. This doesn’t sit right with me. Why do we blame young teenage girls, who are growing up in a society that puts all these expectations on women, when they just want to be seen as human, not always as “other”?

When I read a typical girl’s magazine as child, it was always about imitating the outfits and workout routines of female celebrities, telling us how to get that one boy’s attention, how to dress for our first date and what make-up looks will magically seduce a man. The boys, on the other hand, had a wide range of reading to choose from based on their interests and potential future careers, making them feel like young adventurers, scientists or professional football managers.

I suppose what I am wondering is how can we grow up in a society that constantly presents us with a singular image of what a woman should be like without thinking that we are different, that we are “not like other girls”?

How can we grow up in a society that constantly presents us with a singular image of what a woman should be like without thinking that we are different?

It does not help that every single interest we have is immediately ridiculed by men. You like makeup? That’s so superficial. You like the Beatles? You probably can’t even name 20 songs. You play football? Girls don’t know anything about sports. You watch Netflix? That’s just lazy.

While I’ve come to terms with the fact that people are constantly making fun of my interests, making fun of who I am as a person, there was always something else that bothered me about being a girl. Throughout high school, I always felt like I couldn’t really relate to a lot of the struggles other girls were going through, that I couldn’t follow their conversations and could form very few real relationships – even after having realised that everyone is their own individual person regardless of gender, I somehow still felt like the “other”.

The epiphany came earlier this year when I was diagnosed with ADHD as a 21-year-old adult. Being neurodivergent is so much more than just not being able to focus, running around because you can’t sit still, expressing your emotions in a unique way or seeming “socially awkward”. Our brains function differently from neurotypical brains, and this also applies to the concept of gender.

Studies have shown that people on the autism spectrum are about seven times, people with ADHD about six times more likely to be gender-nonconforming or trans[1] than their neurotypical peers. The problem with these studies is that they always portray neurodivergent people as people who should be cured of mental illness, which is insanely ableist, just as they present non-binary and transgender people as people who “want to change their gender”, which is insanely transphobic.

I’m tired of neurotypical people speaking on and invalidating our issues, as if they know what’s going on in our brains, and of them assuming that every part of our identity – namely gender and sexuality – isn’t “real” enough because we have a disability that affects how we perceive ourselves. So I came up with several reasons that stem from my personal experience and from what my neurodivergent friends have told me.

I’m tired of neurotypical people speaking on and invalidating our issues, as if they know what’s going on in our brains, and of them assuming that every part of our identity…isn’t “real” enough.

Firstly, neurodivergent people, and especially people on the autism spectrum, have difficulties understanding why neurotypicals cling to social constructs — it is all made up anyways, so why would you care?

Secondly, we are used to not conforming to society’s standards and thus not afraid to break out of them and embrace who we truly are. A lot of us go through a phase where we just feel so different from everyone else – except that this phase never ends. At some point in life, we have to come to terms with the fact that our experience of the world will never be the same, which can be quite frustrating. But once you get to that point and accept who you are, it’s much easier to let go.

And thirdly, due to having experiences that are different from typical teenagers, having a separate label might help some of us to better define who we truly are. It may sound controversial, but I just never feel like I am “enough of a woman” to call myself that. All the neurotypical women around me seem to embrace their womanhood so easily, they seem to really identify with the label, whereas I often feel as though I’m only playing a role.

Perhaps you are beginning to understand where I am coming from. I will probably always feel like an impostor. An imposter who can’t quite be a woman, but who also can’t be non-binary – afraid that I’m a cis person invading her space just because my ADHD makes me a “special snowflake”.

For now, I’ve decided not to label myself and I don’t know if I ever will. The important thing is that I know my identity is valid: whether it’s some form of internalised misogyny or my neurodivergent brain or the fact that I’m actually not a girl – it makes me who I am and I can always be me, with or without a label.