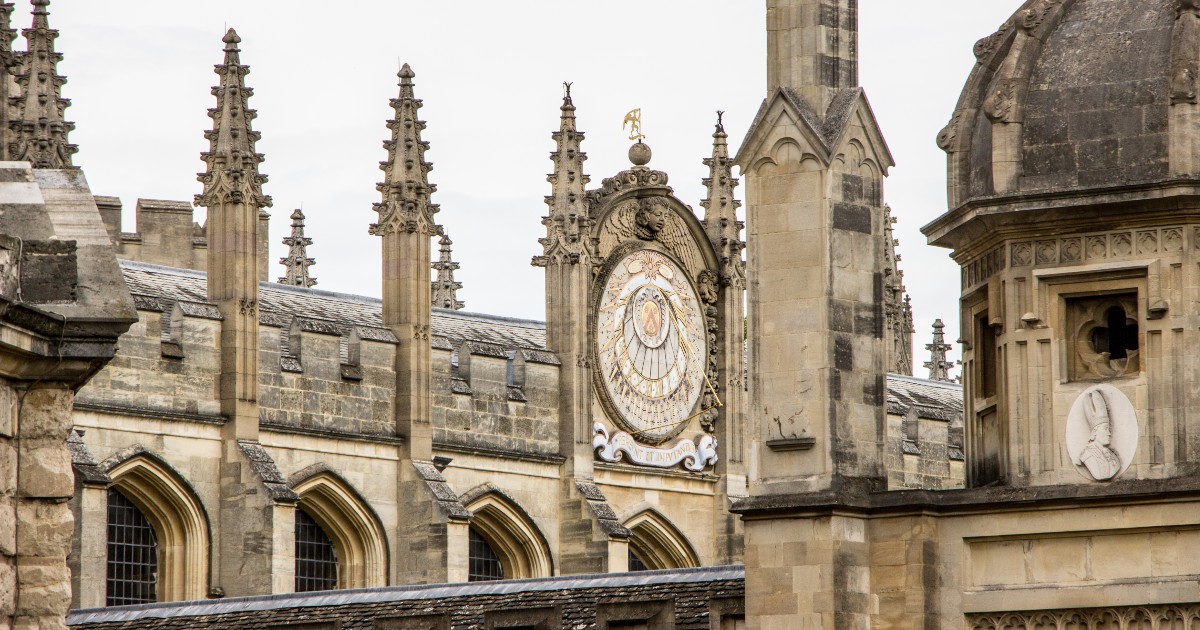 A Level results have been officially announced today after once again being decided by teacher assessed grades. The University of Oxford has confirmed that 92% of offer holders have been accepted despite the “widespread disruption to education”.

The University has also reported an increased number of places going to students from UK state schools despite record breaking increases in teacher assessed grades awarded to independent schools and those outside the state school sector, where 39.5% gained the top A* grade, compared with 27.4% in 2020 and 16% in 2019.  They have also confirmed that 68% of the UK undergraduate intake will be from state schools and 20% from the least advantaged backgrounds.

The University has stated that “admissions results under current circumstances cannot be compared meaningfully to previous years, [but] our aim for 2021 has again been to secure an undergraduate intake that continues to reflect our priorities and builds on the progress of recent years.”

In January 3,543 offers were made for undergraduate places, which was 8% lower than an average year, confirming reports that the University is attempting to avoid another year of increased student numbers due to more meeting their offer than usual. Following confirmation of A-Level results, the University is now expecting to admit around 3,265 highly-talented students this October. This is in line with average acceptance rates in normal years.

Exeter College has announced that it will be accepting all offer holders, a move mirroring their response to A Level results last year. The college stated that they “look forward to welcoming [offer holders] in Michaelmas Term,” with the University stating that it is “delighted to celebrate the success of our offer-holders, whose places gave been confirmed today. Their achievement is all the more impressive this year, and we congratulate them and their teachers, schools and families, after a hugely challenging 18 months.”

The statement by the University also stressed their outreach work: “Our work during the pandemic has included moving Open Days and our flagship outreach programmes online. More than 35,000 people have participated in our online Open Days, while last summer saw 1187 Year 12 students from less advantaged backgrounds attend our UNIQ Digital access programme, spanning 30 academic courses. 80 Oxford applicants participated in the Target Oxbridge digital scheme to support African and Caribbean heritage students and regional programmes such as Aim for Oxford for disadvantaged students in North East England also transferred to an online format.”

“Preparations are now well underway for the 2022 admissions round with the deadline for submission of applications to Oxford being 15th October 2021.”

Celebrities and notable personalities rushed to console the students who did not achieve the grades needed for their first choice. Jeremy Clarkson, who has in previous years provided humorous tweets specifically for the occasion, told students:

“If the teachers didn’t give you the A level results you were hoping for, don’t worry. I got a C and 2Us and I’ve ended up happy, with loads of friends and a Bentley.