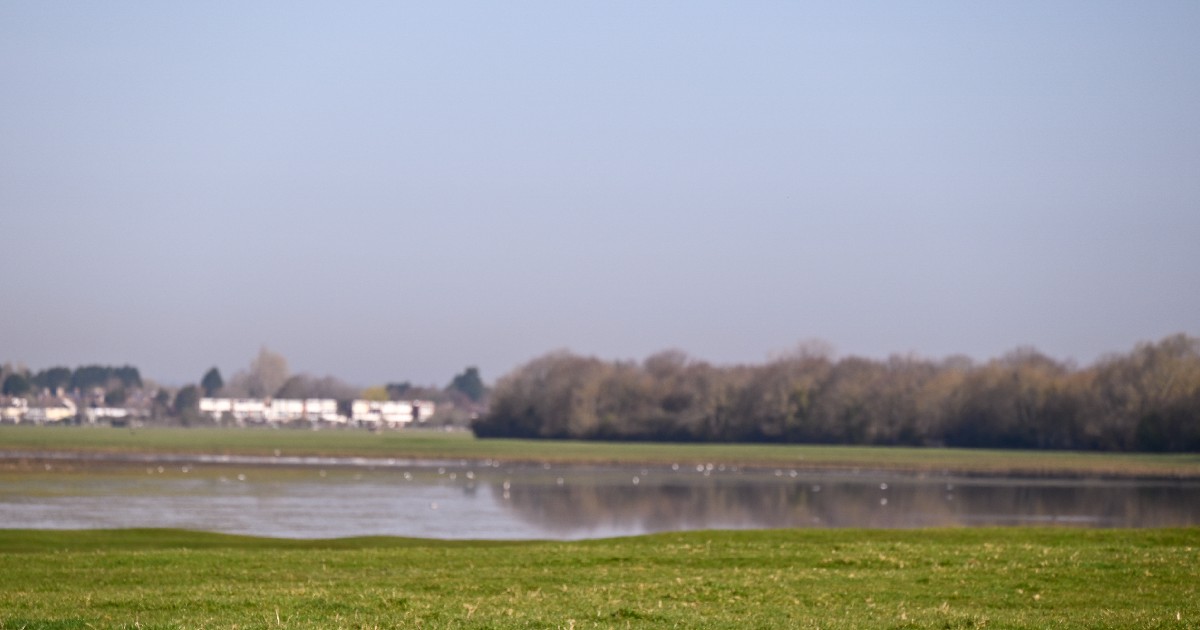 Image Description: A picture of Port Meadow during the day.

Oxford City Council has announced the introduction of fines of up to £100 for those lighting fires, including barbecues, in various Oxford parks.

People caught lighting fires or barbecues at any time may be fined up to £100 by authorities. Activities damaging the land will also make individuals liable to fines. The Council’s anti-social behaviour policy, however, states that officials will “seek always to resolve cases at the lowest possible intervention”. This may involve simply approaching individuals instead. All affected parks will continue welcoming picnics.

The new rules have been implemented in an attempt to protect Oxford’s open spaces, which have been damaged by such activities in the past. Digging for old bottles in Port Meadow, a historic landfill site, has led to large-scale vandalism of the protected site.

Louise Upton, Councillor and Cabinet Member for a Safer, Healthier Oxford, said: “We need to protect Oxford’s parks and open spaces from damage so that they can continue to be a source of enjoyment for all residents and a safe environment for wildlife.”

“Damage caused by fires and bottle-digging has been very detrimental to several of our green spaces and this PSPO gives us some teeth to help ensure that they will be protected.”

“Large open fires have been a particular problem in some parks with people ripping material to burn from nearby trees and leaving large amounts of litter around them – this is dangerous for the wildlife, and miserable for the walkers and picnickers.”

The regulations come following a public consultation in June and will join existing PSPOs in Oxford regarding consumption of alcohol in public and dog control.