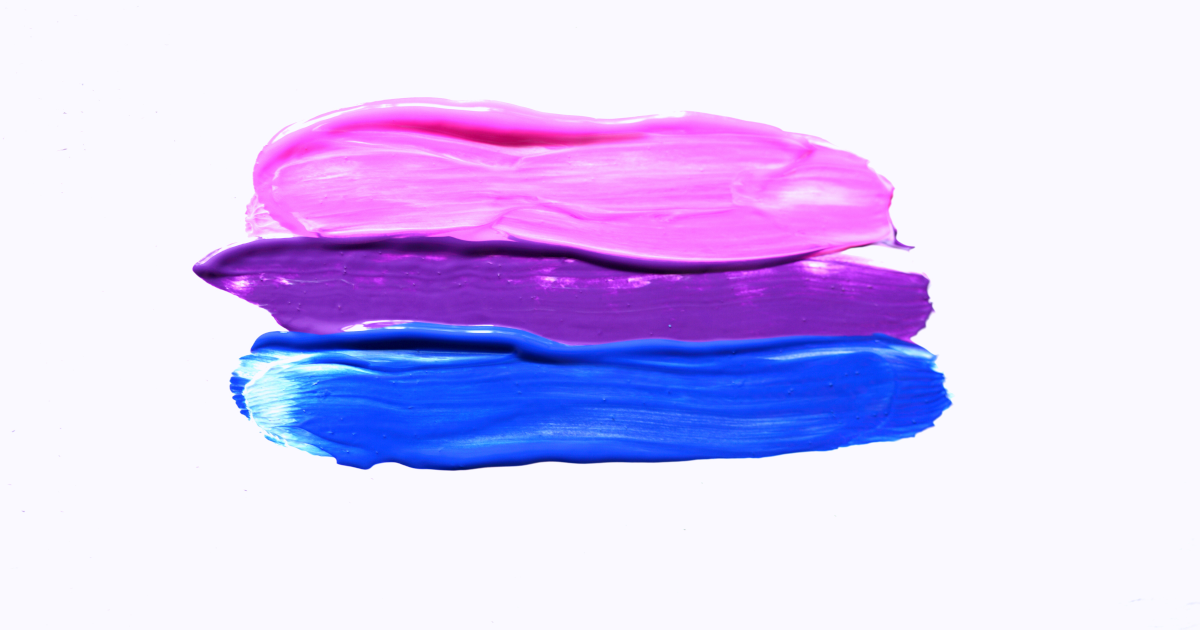 I’m coming out (over and over again)

Diana Ross’ “I’m Coming Out” is a queer anthem for a good reason: we never really stop coming out. Of course, there is the main coming out, which typically means your sexuality or gender identity to your family, but even this is often a gradual process with different family members finding out at different times.

There’s also the crucial moment when you come out to yourself. For some people this may be a relatively simple process, whereas for others it’s a gut wrenching and guilt-ridden journey – it too may take time. It gets easier telling people that you’re queer as you get more secure in your identity and comfortable with people’s reactions. Yet each time I’ve come out there are still the nerves because they may react badly, there’s that element of unpredictability and it’s scary.

I came out to my mum by mistake: we were talking about a friend of mine who was bisexual when she said he “had it made” and unthinkingly I murmured “haha same”. I could have pulled back from this somehow. However, I had decided to be open about my sexuality a few months prior and because of a conviction that people should not have to come out I had vowed to tell people in natural ways; if it came up then I would mention it, if not then I wouldn’t because people should never have assumed I was straight in the first place.

There are people in the UK who have to hide their sexuality for their safety.

It is also important for me to recognise my privilege here. Although I didn’t expect great reactions from parts of my family, I knew that I would not be risking my safety or being thrown out which is sadly not the case for a shocking number of queer people.

So, when my mum looked puzzled at me and asked me what I meant my response was a rather meek “well girls are cool”. She wasn’t massively pleased and didn’t say much apart from that. I was lucky that she hadn’t called it a phase.

We later had a conversation confronting her biphobia: whilst she was largely fine with gay people apart from the occasional remark about it being a phase, bisexuals were another matter. To her we were cheats, we couldn’t get married or be monogamous, if we did end up in a long-term relationship, then it meant we were either straight or gay. Before coming out I didn’t really know the extent of her views and I ended up perhaps embarrassingly crying in a Wagamama’s because of them.

The whole thing hurt and now even years on I know that she isn’t fully comfortable with my sexuality; she hides it from her friends and when I was single would only ever ask about men. But in many ways, I was incredibly fortunate in her reaction and that cannot be emphasised enough. There are people in the UK who have to hide their sexuality for their safety; the UK is still in the process of banning conversion therapy and even though ‘exorcisms’ of LGBTQ+ people are rare, they do happen.

By saying that he had figured it out a long time ago, my dad let me know that my coming out would not change anything

My dad was a different story. I came out to him because it was necessary context to explain why I was so upset by my mum’s comments. Frankly I wasn’t sure what to expect although I knew it would very likely be fine and it was, although a little surprising; he looked at me and told me that he had known for a long time – in fact, probably before I knew myself. To quote: “I read between the lines, I saw the signs”.

Honestly, I don’t really believe him, but it just makes me appreciate his reaction even more, he validated and reassured me. A big worry when you come out is that people will see you differently and reject you because of it. By saying that he had figured it out a long time ago, my dad let me know that my coming out would not change anything and that’s incredibly relieving.

There have been so many different reactions in the three and a half years I’ve been coming out. A boss told me that bisexuals were greedy, a boy in my class asked me if I wanted a threesome (because of course bisexual women exist to fulfil the fantasies of straight men), a lot of people don’t even blink. There have be many lovely moments when someone has come out to me at the same time, and we could talk about shared experiences – it’s a natural bonding point. With some people I’ve had to take on the role of the educator, which can be exhausting but is worthwhile when it works.

Marginalised groups should never have to face the burden of educating the ignorant.

However, this becomes an issue when it is expected: marginalised groups should never have to face the burden of educating the ignorant. There are so many resources available today that there is no excuse for anyone not to educate themselves. I know a friend who when coming out to his mother was immediately asked, “Do you have AIDS?”.

This is exactly what makes coming out hard: the fear of rejection, of hatred, of ignorance, or repulsion. And coming out never stops. When I make a new friend, I know it’ll come up at some point and it may even be the end of the friendship.

So, I have a request for everyone who identifies as straight and cis: take the time to educate yourself about the experiences and realities of queer people. Coming out will continue to cause anxiety and fear for the foreseeable future, but by learning about queer identities, you can make it a little easier. Also – for goodness’ sake – please stop joking about pansexuals being attracted to pans.