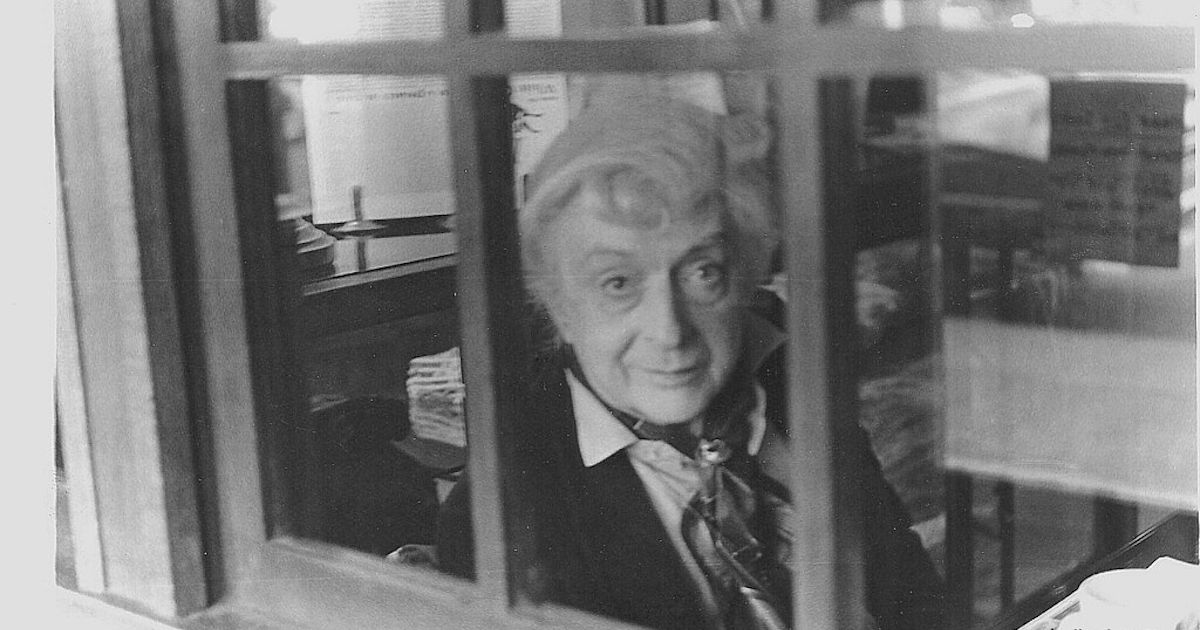 I was a teenage drag queen

“When you’re a boy, you can wear a uniform

When you’re a boy, other boys check you out”

There came a point in my teenage years when, without wishing to sound too self-indulgently maudlin, I reached breaking point with my general cynicism, ennui and discomfort. I wasn’t a bit fan of my high school; it was very small-c conservative, old fashioned, stuffy, and homogenous with respect to the interests and backgrounds of my peers, or so it felt at the time anyway. It was easy for me to feel like a bit of a black sheep compared to my white, middle class and straight peers whom I often found it difficult to find common ground with, and as teenagers often do, I ended up feeling rather confused and insecure as a result of not having much ability to identify with a type of ‘femininity’ which I could see around me.

What such a breaking point resulted in, beyond just multiple trips to the school nurse’s office and concerned notes from my teachers, was an epiphany: if I couldn’t (or rather, wouldn’t) assimilate into the world around me, then I would make it my prerogative to stand out and create my own space through which I could explore my gender and general identity. I had to become a drag queen and realise gender as quite literally a performance.

The inspiration for such a creation came from many places, as to quote Oscar Wilde “talent borrows, genius steals” (I belong to the former). However, by far the most important catalyst was Quentin Crisp, and specifically a viewing the 1975 biopic The Naked Civil Servant about his life as homosexual man in the first half of 20th century England. The blueprint was set, and thus all was left was for me to fashion myself into this world.

I had to become a drag queen and realise gender as quite literally a performance.

On a train back from a school widening-participation trip to Oxford University I decided to write up my first monologue script. I’m not totally sure why it was at that specific time when I decided to take up comedy writing for the first time, but I think it was a mixture of intense boredom and a belief that I wasn’t going to get into university and thus needed a back-up plan (yes, I am aware of the irony in retrospect). After a few trial runs to whatever motley crew I could muster up in my form room, I decided to take it to a wider audience.

Decked out in charity shop pearls, a borrowed uniform blazer from the boys’ side of the school and a wig snatched from the school Drama department, I assumed the role of a camp, homosexual teenage boy from Ramsbottom (chosen for the name, not due some deep spiritual connection to Bury) and recalled my imaginary week in the life and its various anecdotes. At the end of it, one of my classmates stared at me and asked, “so are you a lesbian or a transvestite?”. I took this is a sign that I had penetrated the psyche of the masses.

At last, I felt liberated; by being evidently not myself I could paradoxically be my best, most interesting self through the safety of this mask. Naturally, I decided to keep this development from my father. My mother, on the hand, was at once equally confused and somewhat encouraging, and offered to help buy a wig, although not before asking me whether this had all started because I “listened to the Smiths”.

By being evidently not myself I could paradoxically be my best, most interesting self through the safety of this mask.

Another development soon came when, whilst waiting for the train with my friend at Manchester Victoria station, I decided to do a performance to pass the time. Her response was to reassure me that she “knew a lot of lesbians in Wigan” who would love my performance. However, that would sadly prove to be the peak of my dizzying heights of success; the thought of becoming a star of the working men’s clubs in Lancashire clearly proved far too much for me to handle, and I quietly decided to retire the character.

Do I have any plans to bring my persona back? I doubt it. It was a product of a time when I didn’t feel sure of myself at all and needed an outlet where I could express myself. Now that I’m older I feel more confident to express myself in other ways, like through writing articles for student papers which hardly anyone will read.