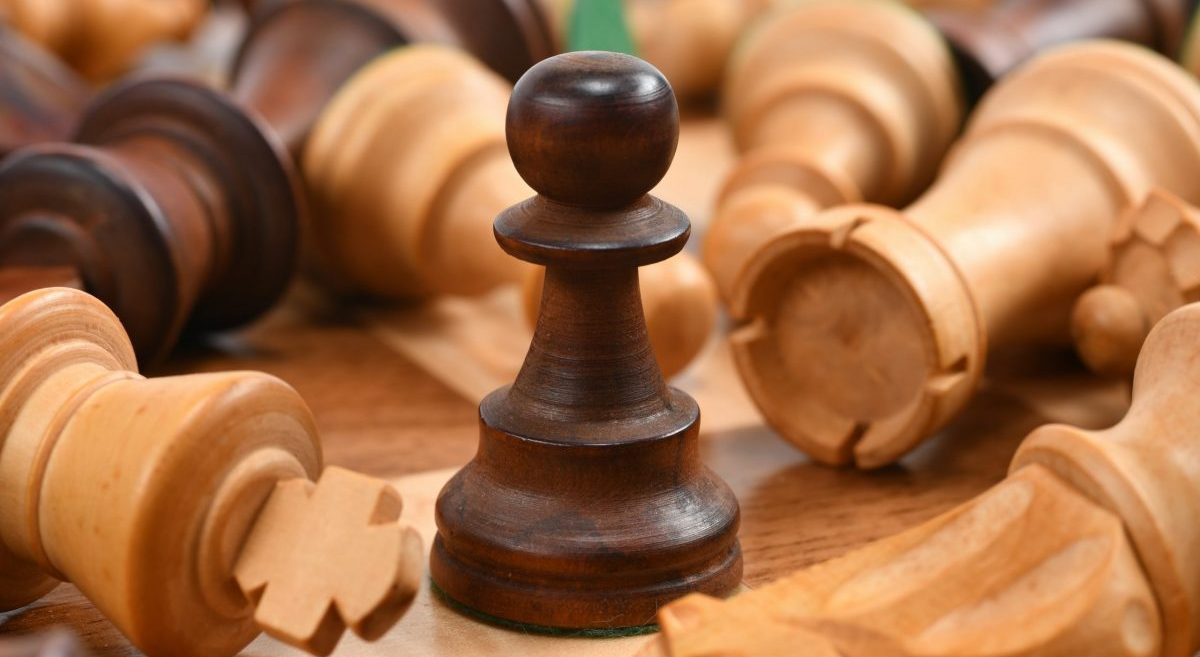 The Gameification of Chess

Lockdown has seemed to me to be an era of the brief in entertainment and gaming trends: we had little to do but consume online media, and so new fads entered and left the online psyche at breakneck speed, the sudden and inexplicable rise and fall of fall guys being a prime example. However, over the last year, there has also been a massive resurgence in popularity for one of the most enduring games – over 500 years old. Chess is often seen as a little dusty and dry, a game for grandparents and teachers’ pets. Even when viewed in a positive light it’s painted as exclusive – a game for intellectuals or indeed the ‘game of kings’. But excitingly, we now find chess enjoying a large, inclusive audience.

In 2019, the most popular chess site Lichess would see traffic of 20,000 global players at once on a good day; last year that stat was regularly quadrupled. Chess has been amongst the top 10 viewed games on Twitch, reaching a peak of 370,000 viewers this February for the amateur streamer tournament PogChamps 3. Some of the world’s top chess players, including reigning world champion Magnus Carlsen, have gained huge online followings on Twitter and YouTube, and gaining massive influencer status in the process.

This resurgence can be put down to a few factors, I think. Firstly, as mentioned before, we all suddenly had a lot of time on our hands, and the only thing we could do with those hands was go online. Chess is a simple game in rules with no setup or communication required, and games can be any length, making it perfect both to have running in the background for a while, and to rapidly play through to distract from the world falling apart a little more.

We all suddenly had a lot of time on our hands, and the only thing we could do with those hands was go online.

Secondly, it wouldn’t be a lockdown trend if Netflix wasn’t involved, and their massively popular series Queen’s Gambit helped romanticise the game in the eyes of many. Finally, I’ve mentioned that many chess stars have benefitted off the back of the game’s atmospheric rise, but it would be unfair to deny their own agency in helping it happen. Streamers and YouTubers such as Hikaru Nakamura, GothamChess, and BotezLive have expertly explained the game and made it exciting for casual watchers, and, after the first peak in popularity, a second wasn’t far behind as massively influential streamers such as Pokimane and MrBeast got involved with playing.

Indeed, it was new-to-the-game streamers and influencers playing in the PogChamps tournaments that received the most views on Twitch, rather than any GMs. In the final of the most recent tournament, esports player Sardoche defeated actor Rainn Wilson. Watching and enjoying average players enjoy the game has definitely helped encourage larger communities to take part. Indeed, watching average players is a little more exciting than watching GMs at some points, given the number of draws that are often reached in professional tournaments.

As with any large community on the internet, memes and drama are rife. A popular meme currently is the opening the community call ‘the bongcloud’, named as such because you’d have to be high to play it. After the usual opening move of moving the king’s pawn, the player will then chase it with the king: while tactically terrible, some professional players have been using this opening to handicap themselves against weaker opponents. The main driver behind the bongcloud meme, YouTuber and GM Hikaru Nakamura, has also been the subject of much drama recently, including accusations of bullying and generally unpleasantness from the rest of the chess community.

In my eyes, this resurgence of chess can only be a good thing. Popular playing of a game will make its players more excited by it, give them more challenges, and allow those who are good to really show off. Likewise new players get a fun, streamlined game with simple but deep rules and tactics to enjoy and look smart. Indeed, I think the gaming community as a whole has gained from the ‘onlinification’ of chess: perhaps this will help legitimise the gaming hobby in the eyes of those who see it as a waste of time. In any case, I hope chess and its popularity endures for years to come.