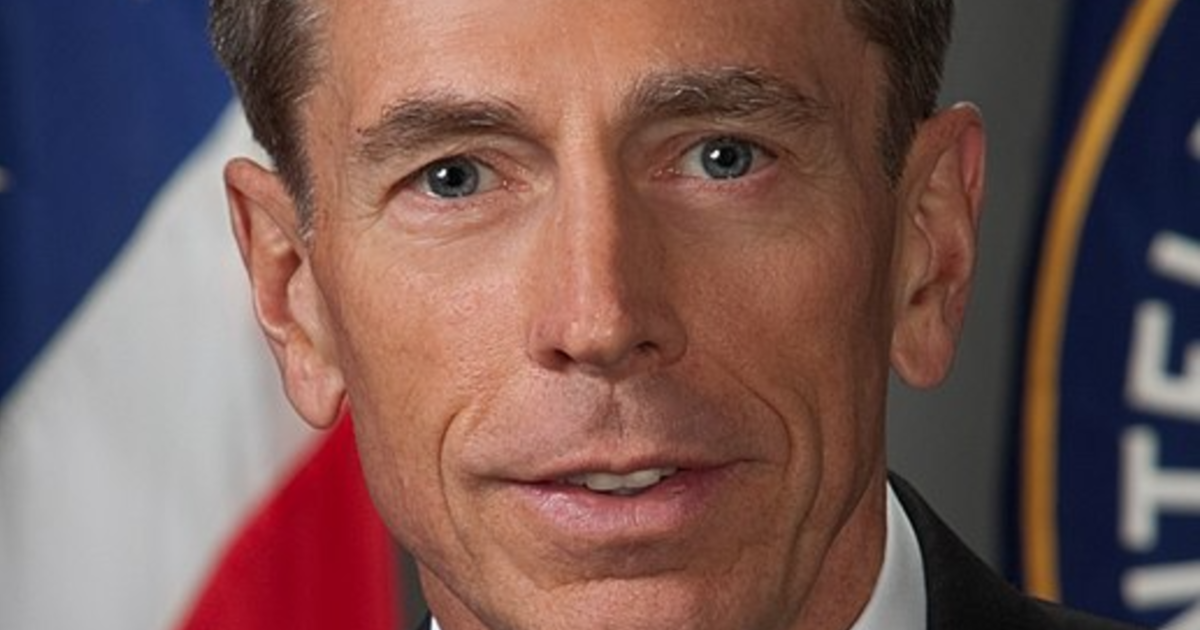 Dan Harrison interviews General David H. Petraeus, getting his take on the West’s involvement in Afghanistan and the challenges it poses to the UK’s global role.

General Petraeus is an intriguing character. He lives a relentless life, where challenge, service and sacrifice meet as friendly acquaintances.

He served for over 37 years in the US military. He commanded the Iraq troop surge under President Bush; led the United States Central Command (2008-2010), one of the eleven unified combatant units of the Department of Defence. In this position, he commanded the American military in the Middle East, Egypt, Central Asia and parts of South Asia. Subsequently, he led the International Security Assistance Force from 2010-11, the NATO-led military force in Afghanistan. After this post, the general became Director of the CIA. Since his service in the US military, he has been active in the private sector and academia. He is a partner in KKR, a global investment firm and he has held positions at the University of Southern California, Harvard and the Universities of Birmingham and Exeter in the UK.

You said in your New Yorker interview that the Western intervention in Afghanistan required more resources and crucially more time, but how do you believe that that policy of prolongation could be communicated to public opinion in the USA and the UK?

“I think the key is to explain that among the lessons we have learned since the 9/11 attacks are that we have to keep an eye and pressure on Islamist extremists, wherever they may be and even after they have been defeated. What we learned after our withdrawal from Iraq, for example, is that an extremist group that has been destroyed (as Al Qaeda in Iraq was during the Surge in Iraq) can reconstitute itself (as ISIS, in that case) if we or the host nation take our eye off the group, as Iraqi authorities did after our departure.”

“Needless to say, we had to return to Iraq two and a half years following our withdrawal after ISIS established a caliphate, committed true humanitarian atrocities, threatened the capital of Iraq’s Kurdish Regional Government, and was even approaching Baghdad. The same has been true of other groups and may well prove to be the case in Afghanistan with Al Qaeda and also perhaps with the Islamic State’s Khorasan Group that is now located in the Afghanistan-Pakistan border region. Beyond that, if our commitment can be sustainable – as measured in terms of blood and treasure – there should be reasonable domestic support for it if there is a proper explanation. In that regard, it would have been important to note, for example, that there had not been an American loss in combat in some 18 months.”

“We have to keep an eye and pressure on Islamist extremists, wherever they may be and even after they have been defeated.”

Do you believe that the USA’s decision to withdraw from Afghanistan has the potential to stimulate a serious discussion in Europe about reducing our dependence on the USA for our security?

“I think that such a discussion has been stimulated, based on discussions in the UK Parliament and among the major European countries. The reality, however, is that without a substantial additional commitment to defense spending by our European NATO allies, reality will continue to constrain what might be done in the absence of US involvement.”

Do you believe that American foreign policy has over time just become more of an expression of the domestic political scene?

“Of course, there is always an understandable relationship between domestic politics and our foreign policy. That is inevitable and it is appropriate. The adage that ‘politics stops at the water’s edge’ may have been true many decades ago, but seldom in more recent years. That said, I’m not sure that I would agree that foreign policy has become ‘more of an expression of the domestic political scene’. Rather, I would contend that domestic politics can influence more or less, depending on the situation, the case at hand, the relationship between the White House and America’s legislative bodies.”

Now that US and Nato forces are withdrawing militarily from Afghanistan, what leverage do you believe the West could use to pressure the Taliban to induce them to respect basic human rights and to not harbour terrorist groups?

“The US and the West will have enormous financial leverage; in fact, Afghanistan’s foreign assets and its IMF special drawing rights have been frozen, and the Taliban are about to encounter a very significant fiscal hole, without any means of generating significant funds (even with the addition of the proceeds of the illegal narcotics trade that they have long controlled), unless some other country might be willing to write a very substantial cheque with little hope of repayment.”

“It is possible that China, which has long understandably sought access to Afghanistan’s vast mineral wealth, might provide much greater assistance than in the past. But the need will be so considerable that it is unlikely to be met without the US, Japan, the UK, and other major donor nations coming together to help. Beyond that, of course, the US and coalition countries also have considerable military capability, despite the withdrawal, should that be needed. And, of course, there are various other tools available, such as sanctions, diplomatic initiatives, and so forth.”

“The Taliban are about to encounter a very significant fiscal hole, without any means of generating significant funds.”

In the UK, the Johnson government has promoted the idea of a post-Brexit ‘Global Britain’ that tilts to the Indo-Pacific region, so in an international crisis such as this one, what type of role should the UK be performing?

“The UK has considerable capabilities in the world of international diplomacy, as a major donor nation, in its often important role as a ‘convening power’ (especially having just hosted the G7), and given its military capability, development funding, and support for democratic values, among others. And the very close relationship between the US and the UK has often given additional influence to the UK, as well. All countries are ‘rebalancing’ to the Indo-Pacific, with the current US Administration impressively leading the effort to develop a coherent, comprehensive, whole-of-governments approach for the critical relationship with China.”

“The UK is a key player in that endeavour – and in many others, including how the world now reacts to the government that emerges in Afghanistan. There was an important reason that I routinely stopped in London when flying to Washington from Iraq, Afghanistan, and the greater Middle East over the years – and it was much more than just the opportunity to run in Hyde Park!”

The answers above represent the views of General David H. Patraeus, and are not representative of the views of The Oxford Student, or its editors. If you are interested in supporting those affected by events in Afghanistan, this article from gal-dem collates a number of organisations supporting those who need it.