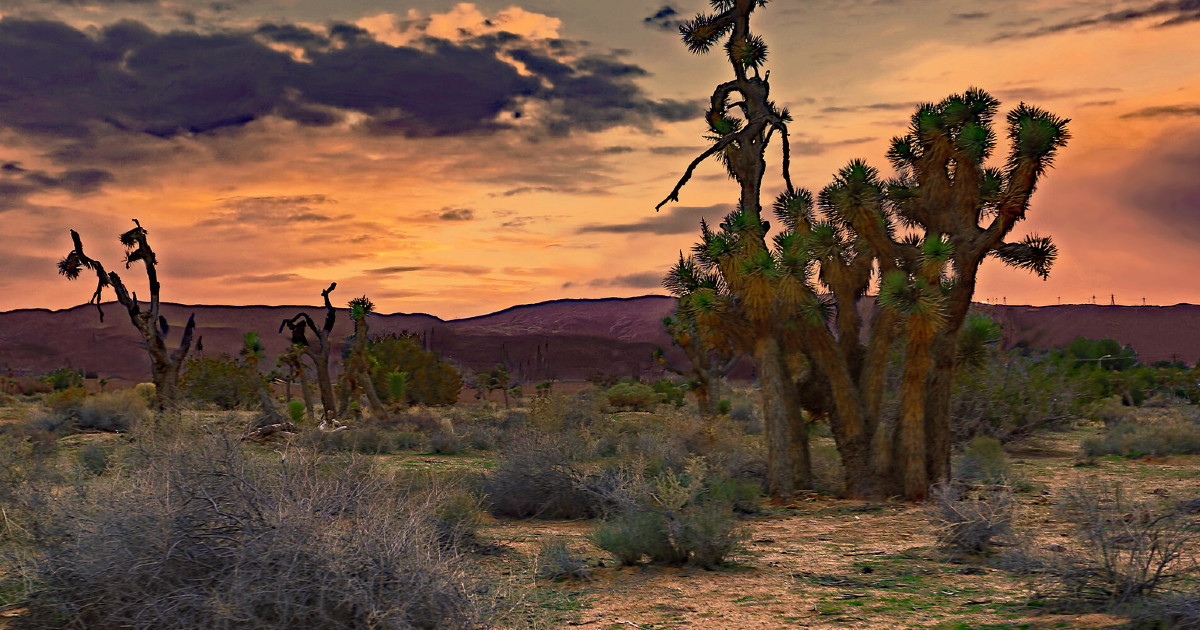 Arnold Schwarzenegger once compared the fantasy of movies to the world which we might see materialise around us if CO2 levels keep climbing, and the greenhouse effect takes off:  “I’ve starred in a lot of science fiction movies and, let me tell you something, climate change is not science fiction. This is a battle in the real world, it is impacting us right now”, but the rise of cli-fi in films and novels has shown our perverse fascination with watching the possibility of the world around us being destroyed irreparably by climate change. Cli-fi became a mainstream term around 2013, when a five-minute radio segment from NPR used it to describe apocalyptic novels and movies that explore the impact of human-induced climate change.

Margaret Atwood’s novels have been hugely influential in creating this genre. In her book Oryx and Crake, part of a trilogy of Cli-Fi novels, Atwood imagines a world where – as one review summarises- “social inequality, genetic technology and catastrophic climate change, has finally culminated in some apocalyptic event”. This world is polluted and overpopulated: Atwood didn’t need to imagine any threats to our existence, she just unraveled the ones we’re currently worried about.

Beyond cli-fi however, the way in which climate anxiety has crept into the plots of some films and novels almost as an assumed background to a plot is unnerving. It suggests that as a result of growing up in a world where we’ve been told from a young age that we are destroying the planet, instead of being motivated to create change, we’ve just accepted extreme climate change and even the impending end of our world as an inevitability.

This world is polluted and overpopulated: Atwood didn’t need to imagine any threats to our existence, she just unraveled the ones we’re currently worried about.

The biggest grossing movie of all time, James Cameron’s Avatar, is basically a big fable where the moral of the story is that ‘recycling is good, people are bad’. The film is set in a dystopian world where humans are looking for more resources in space after running out on earth. What’s strange about the film is that the exposition for this dystopian world is so minimal. At one point Jake Sully, played by Sam Worthington, describes the effect of climate change on Earth and seems to attribute this to intrinsic human nature “See the world we come from: there’s no green there. They’ve killed their mother, and they’re going to do the same thing here”. What’s interesting though is that this line in the movie and the background to the film need almost no exposition; it’s basically assumed that the audience knows what has happened in this fictional future. Given the box office records that were broken, Cameron’s assumption was probably right.

Avatar does offer a solution to an impending climate crisis, but only a temporary escape. Even in the quote above, the character shifts the perspective through which we see climate change from an ‘us’ problem to a ‘them’ problem. Through the lens of these characters, Avatar allows us to distance ourselves from climate anxiety. Human beings shift gradually throughout the film to be the antagonists, all the non-horrible characters become aliens at the end and get to live on in a world untouched by climate change.

The background for Avatar and similar climate dystopias are somewhat unnerving- the idea that it doesn’t even have to be explained that our world will become a hostile and unlivable environment through our own actions. However, what is more disturbing, is the way that this same assumption has crept into films that don’t have an overtly dystopian theme or environmental message. Take Kingsman for example.

The movie ends with this impending dystopian future and no alternate ending is even suggested.

I’m aware that this is a comedy and not meant to be a deep commentary on our world per se, but just indulge me for a second. The antagonist in the story – portrayed by Samuel L. Jackson with a tweety bird-esque voice and revulsion for violence – has an all too familiar message for us. The greater good evil villain plot is that he is a genius scientist, who after trying to come up with a solution to Climate change, has subscribed to Gaia Theory.

Gaia Theory is the idea that the Earth is behaving like a single organism, with complex regulatory systems that maintain the optimal conditions for life. As we are having adverse effects on the climate, it is heating up in order to kill us off. A little bit like how we develop a high temperature when we have viruses in order to kill them. Jackson – playing supervillain Richmond Valentine – then tries to execute a mass cull of humans around the world in order to decrease the population before it happens naturally.

What’s disturbing about this comedy is that (spoilers sorry) while the protagonists – lead by a ridiculously attractive Taron Egerton (Eggsy) – manage to defeat Valentine in his evil plot, they never prove him wrong. That is, the prediction that we’re all going to die for definite and possibly irreversibly destroy the world as we go with us is not disputed. The movie ends with this impending dystopian future and no alternate ending is even suggested. And worse, Kingsman isn’t considered a disaster movie, it’s a pretty uncontroversial comedy about spies and old posh people.

The reason why this isn’t a problem for audiences is that the impending doom of the climate crisis is the world we are currently living in. The choice has been to succumb to climate anxiety or simply accept that this is the beginning of the end of the world- neither of these options is very appealing to me.  I wanted to end the article optimistically, but unfortunately, I’m not sure there’s an easy answer to this kind of climate nihilism that has infringed upon popular culture. Support Greta Thunberg, use metal straws, recycle and maybe just watch Marley and Me instead.