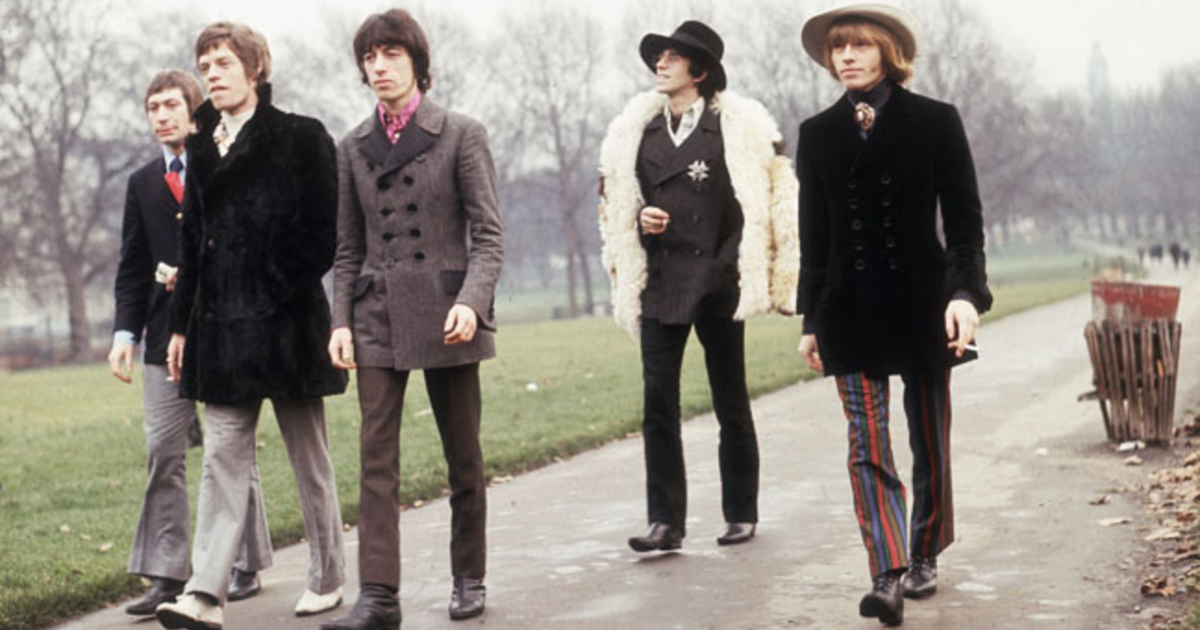 Image Description: The Rolling Stones walking in a park

Sex, drugs, and rock’n’roll. Words that could be easily and instantly applied to the Rolling Stones, often quoted as one of, if not the greatest rock and roll band of all time. And of course, they can cling to such a title having outlived in the artistic as well as the mortal sense, many of their contemporaries. However, the recent news of iconic drummer Charlie Watts’ death has cast rather a shadow on the energy and excitement of the Stones. A rolling stone gathers no moss, but the band has hit an obstacle that I think will stop them from rolling on and perhaps, rightly so.

The death of drummer Charlie Watts is such a crushing development in the band’s long history. One, perhaps that, even if the fans can get over, the band may never.

But now, as the band starts to peter out through retirement (Bill Wymam) and untimely death (Charlie Watts), how have they managed to survive and thrive for so long?

The Stones have been on tour almost constantly from 1962 until 2019, stopped only by the pandemic and with plans fully in the works to fulfil all their scheduled commitments as soon as possible. With a discography of over 30 albums and approximately 250 songs, the Stones have been key components of UK, US, and world pop culture for over 50 years. Simply put, they are so iconic because of their sticking power and their natural ability to evolve and develop so that the Rolling Stones as a sound is not fixed but ever moving. As such, there is never the possibility they might feel old fashioned.

Songs such as ‘Paint It Black’, ‘Angie’, ‘Satisfaction’, ‘Sympathy for the Devil’ and so many more have catchy hooks, innovative lyrics and stunning music videos or artwork to accompany them. They are both of their time and timeless. Having never followed a musical trend, but instead, set one by bringing blues to the masses, I guarantee almost anyone could hum a Rolling Stones song whether they realised they knew one or not.

But it’s not simply their sound that has allowed them to retain such cultural force. The Stones were fashion icons and have continued to be with Charlie Watts regularly featuring on lists of best-dressed men and specific style editorials in magazines such as GQ and Tatler. Mick Jagger, the capering frontman ripped up the rule book of 50s and 60s band fashion leaving The Beatles in the dust. The Stones burst onto the TV and out of the stuffy, straight-laced suits instead going for a scruffier and sexier image. Long hair, open shirts, and even, for a while, jumpsuits and codpieces.

In both the dress and demeanour they broke the mould, often being linked to anti-establishment, punk-ish movements. The Stones have always been considered to operate outside the box with well-documented run-ins with the police, drug busts, mysterious house fires, very public relationship makes and breaks, and massive tax evasion (which has left the surviving members of the band tax exiles, with homes on almost all continents).

The drums have been silenced and now too the guitar should be put down and the microphone unplugged.

Most importantly, and impressively, they have created for themselves a cult-like persona. The Rolling Stones are more than just a band, they are more than just their music. They are a holistic experience. Their showmanship is famed, the tours explosive and their sets wild. Previous performances have included a 1975 tour of the US accompanied by a giant inflatable penis nicknamed, Tired Grandfather. Other later tours pioneered stage technology with hydraulic moving platforms, extravagant pyrotechnics and at one point, the (rejected) suggestion of live elephants. And of course, the famous lips and tongue logo cannot be ignored. Splashed across t-shirts in a number of high streets shops at any given time, the logo is as famous as other iconic companies like Disney’s Mickey Mouse ears, recognisable without any accompanying context, always punk, always rock’n’roll.

With all this in mind, it is clear to see why the Rolling Stones remain such cultural icons. They are so very much themselves, able to operate outside wider pop culture, moulding it, leading it, but always firmly themselves. As Charlie Watts said “It’s supposed to be sex and drugs and rock ‘n’ roll…I’m not really like that. I’ve never really seen the Rolling Stones as anything.” The death of drummer Charlie Watts is such a crushing development in the band’s long history. One, perhaps that, even if the fans can get over, the band may never.

I think perhaps, with Charlie’s death, it is time to stop now. The drums have been silenced and now too the guitar should be put down and the microphone unplugged. Their legacy will of course continue to reverberate down the ages, but they need do no more to cement themselves as the kings of rock’n’roll and opium to the masses.

As Mick Jagger said of his 2003 knighthood in the Rolling Stones Saatchi Gallery exhibition, Exhibitionism “First you shock them, then they put you in a museum,”.