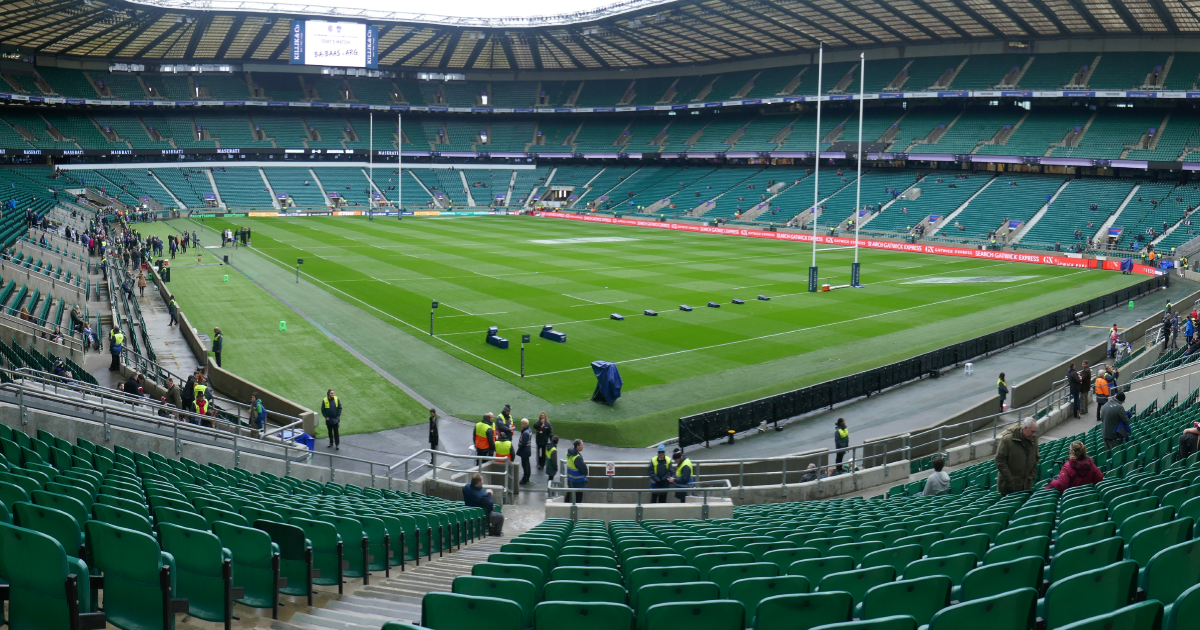 Varsity Matches to return to Twickenham

Image description: A view from the stands at Twickenham Stadium

The Oxford University Rugby Football Club (OURFC) has confirmed that the Varsity Matches, the annual Rugby Union fixtures played between Oxford and Cambridge, will return to Twickenham Stadium next year.

The home of English rugby has hosted both the men’s and women’s fixtures on the same day since 2015. However, this year’s action took place at Welford Road Stadium (home of the Leicester Tigers) instead because of COVID-19 restrictions. Oxford stormed to victory in the 2021 men’s competition, while Cambridge secured a respectable win in the women’s.

American financial services group Jefferies announced this week that they will be the matches’ new title sponsor. Jefferies is the largest independent investment bank in the United States.

The company issued a joint statement with the Varsity Matches in which they discussed their shared commitment to “creating lasting social change.” The two organisations will collaborate on educational initiatives and LGBTQ+ awareness campaigns. They will also partner with Leonard Cheshire, a charity that supports independent living and working for people of varying abilities, and will continue their partnership with Whale and Dolphin Conversation on sustainability projects.

Ed Keen, Head of Equities EMEA at Jefferies, said: “We are delighted to be partnering with the Varsity Matches. [… They] are champions for diversity and inclusion in sport, including gender equality through their work as strong advocates for women’s rugby.

“As partners, we look forward to working with the Varsity Matches to create positive social change and increase career opportunities in financial services, through the power of sport.”

“Watching the evolution of The Varsity Matches over the years, the ongoing dedication to ensuring equal access for everyone to the sport is heartening. We believe that together, through this partnership, we will be able to further drive social change and create a platform that offers the opportunity of enriching lifelong experiences to all.”

The games, which since 2007 had been played on a Thursday in December, took place in July this year and will now face another rescheduling. Next year’s fixtures will take place on a Saturday in the spring, with the planned date being Saturday 2nd April.

Tim Jones, Chairman of the Varsity Match Company, explained: “We wanted to reposition the Varsity Matches at a time of year, and on a day of the week, which would allow it to welcome even more alumni and fans of top-class amateur rugby.”

Jones said that the Jefferies partnership would be “a major boost for our two showpiece matches and will add extra lustre to our celebration game at Twickenham in 2022.” He commented: “Whilst we are incredibly proud of the 150 year rivalry between the two universities, we also realise we have to continue to evolve to ensure we provide the best possible student rugby experiences for the players at both Oxford and Cambridge.

“We also want to continue using our platform to encourage and inspire more participation in sport from all backgrounds, especially from those in more challenging circumstances.”

2022 will mark the 150th anniversary of the first ‘Battle of the Blues’ between the two men’s teams, which took place at the University Parks in Oxford on 10th February 1872. Cambridge leads the men’s series 64-61, with fourteen matches drawn. Oxford leads the women’s event, first contested in 1988, by 21-13.