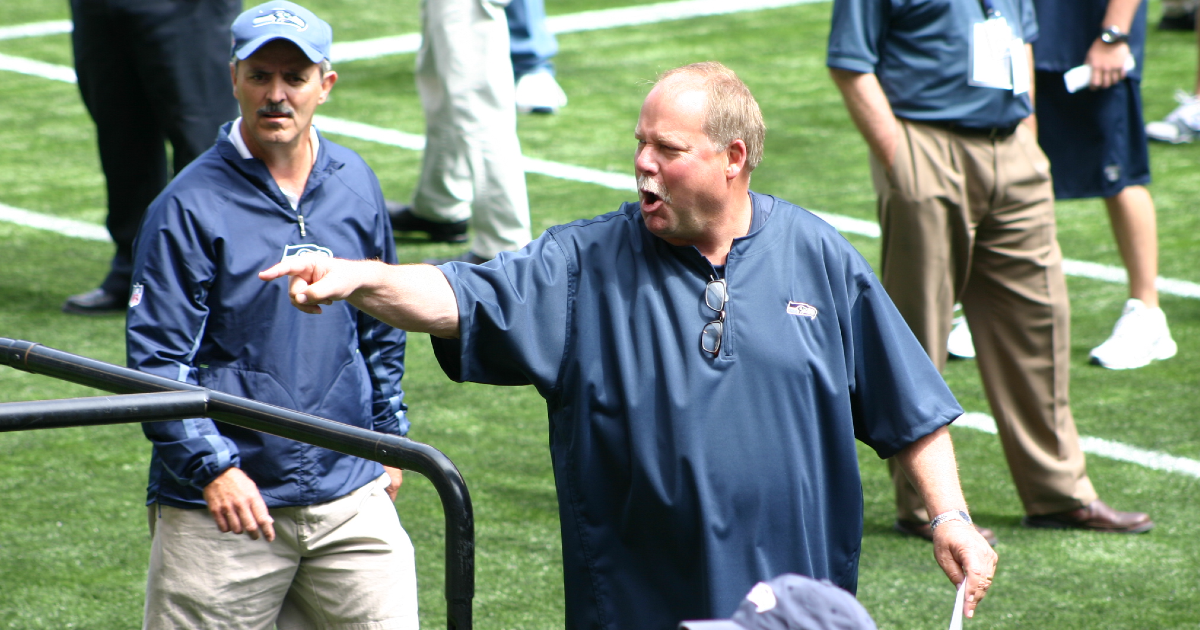 When we talk about sports coaches, we think of mentorship. We think of the life-changing coaches, the ones that create legends with belief and hard work. Of course, they are the foundations of every sport and are worth celebrating, but we don’t often talk about the precarious and potentially problematic role coaches have to navigate. In the aftermath of the Men’s Eight at the Olympics this year, rower Josh Bugajski spoke out about ex-coach Jürgen Gröbler (who retired in 2020) and his allegedly inappropriate, and often cruel, actions towards the rowers. Another rower, Moe Sbihi, came to Gröbler’s defence, saying “he bred winners” and “knew how to elevate people” – perhaps alluding to this year’s most unsuccessful British Olympic rowing tally ever. These allegations are not unique to the GB rowing team, by any means. Time and time again, coaches have been accused of bullying or ‘taking it too far’. As an ex competitive athlete myself, I know that these two descriptions of Gröbler aren’t mutually exclusive. At the crux of this, we find the problematic relationship between coach and athlete; their position of authority and desire for achievement can, intentionally or not, push athletes to breaking point mentally.

When I stopped doing as well, initially for medical reasons, he lost interest in me.

I was a national athlete at a young age. I was the favourite of my coach, the golden child and the most successful. I craved his validation. I looked up to him, and he believed in me. Under his training, I medalled nationally, broke records and looked to be unstoppable. International events were in my four-year plan, after all. When people got things wrong, he lost his temper and shouted at the team. He kicked people out of sessions. He threw pens at walls when we didn’t train hard enough or didn’t take training seriously enough. He spent hours on our training sessions because it was his job, so he expected us to reciprocate his effort at all times. When I knew his shouts were aimed at me, I felt sick with guilt and hollow to the core. It was fine, however, because I was doing well. When I stopped doing as well, initially for medical reasons, he lost interest in me. He got frustrated with me, and let me get frustrated at myself. I kept thinking: if I do things perfectly, everything will go right because it did before. He didn’t offer encouragement or compassion. He just left me to dwell on every mistake. After all, there was a new golden athlete who received his attention. I felt his anger, his shouts, were increasingly aimed at me, the underperformer. I developed an anxiety to do things perfectly and, for reasons escalating from some poor health, I quit my sport aged 15.

He didn’t offer encouragement or compassion. He just left me to dwell on every mistake.

Only recently did I realise that my coach could still be a great coach and cause a mental illness. He cared deeply about all of his athletes, but his job and his future career relied on me, a child doing a hobby, performing well. Sometimes, I think that got the better of him. Thus, the role of a coach has become concerning to me. A coach’s job is to get the best out of you – ‘to elevate’ you to the extraordinary. It can seem like they are rewarded for the number of times you throw up in a session, the number of times you cry, the number of times they push you to breaking point physically and mentally. It’s their job and they are often paid for it. They are also validated when their athletes are successful and happy with the work they put in. Immediately, we can see the problematic nature of it, especially for children’s coaches (who have an even greater position of authority). The risk of causing a mental health problem is so high that there has to be a determined effort from a coach to remain a supportive person in that athlete’s life: to know when to stop and be compassionate. A 2011 study of 6,000 British youth athletes found that 1 in 3 of those who reported experiencing emotional harm in sport identified their coach as a perpetrator. For this reason, responsible coaches who acknowledge this dynamic deserve even more respect. After all, a problematic relationship model relies on the coach caring more about their job and success than their athlete’s wellbeing, and losing sight of what actually matters: the athlete’s life beyond sport.

Society and the media have become more open about sport and mental health in the past few years. It’s great, of course, and I sometimes wonder whether it would have helped me. However, I think we haven’t yet broached the accountability and responsibility that should come with coaches and their athlete’s mental health. The ownership of mental health discussions and efforts shouldn’t be solely with the athlete themselves. We, as a society, shouldn’t accept Jürgen Gröbler’s actions as fine just because he won medals. The plethora of brilliant coaches out there shows that bullying is not needed for greatness.

The views expressed in this article are those of the author, who has chosen to remain anonymous.