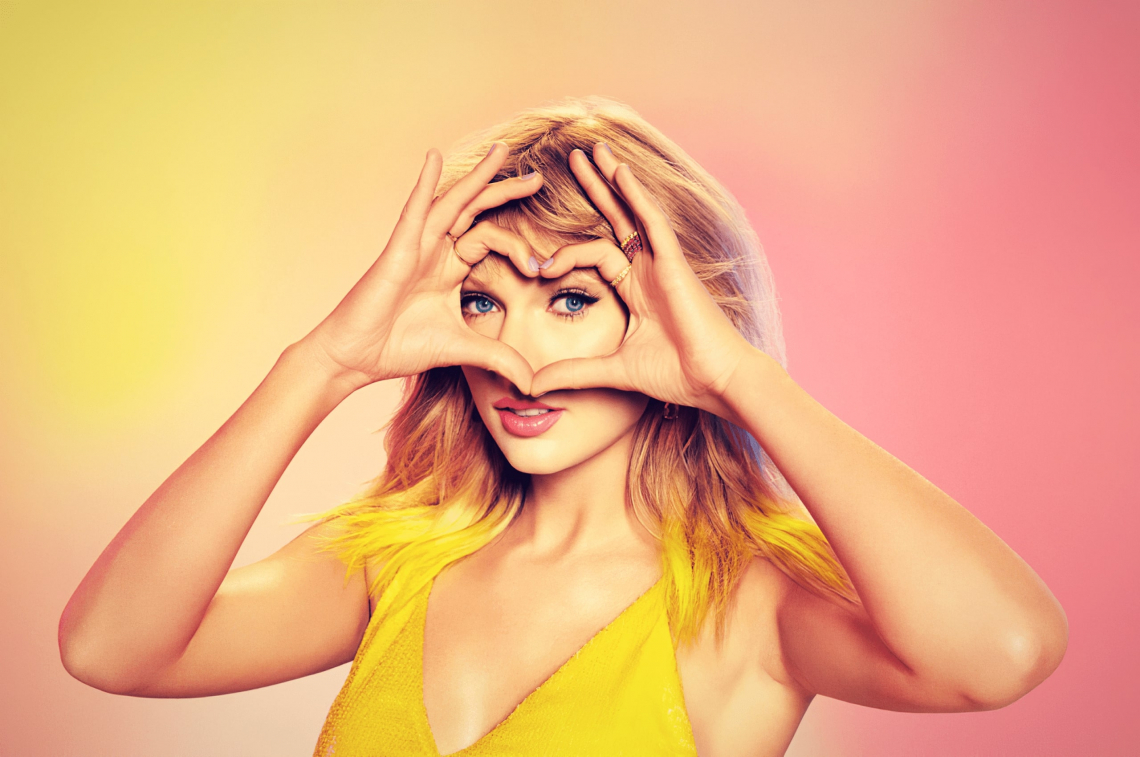 Oxford’s new Taylor Swift Society: You Belong with Them

Image Description: a picture of Taylor Swift, forming a heart around her eye with her hands.

It’s fall again, and besides the release of Red (Taylor’s Version), we can also look forward to the formation of Oxford’s inaugural Taylor Swift Society, known colloquially to the masses as SwiftSoc. Floating around Oxfess and Oxlove for far too long, some students got tired of waiting, wondering if it were ever coming round. “It may have started as a joke, but also—why not?” remarked second-year PPE student Riya Kataria, founding member and current public engagement officer of the Taylor Swift Society. With such a well-reasoned pitch, Oxford SwiftSoc is undoubtedly one of this year’s most exciting additions to student life. We spoke with Riya about Taylor’s exes, Kanye West, and how the Taylor Swift Society threatens us all with a good time.

“half the reason we exist is to host club nights where we can scream along to songs, and we envision the club being a place for fans to gather and just have a good time”

We started off, of course, with asking Riya the most important question of all — FMK Tom Hiddleston, Joe Jonas, and Harry Styles (that’s Friend Marry Kick, er, obviously). We know what Taylor had done, but what would Miss Kataria decide? “I would kick Tom Hiddleston first,” Riya blurted out, hesitating for only a moment. Sensing trouble (trouble, trouble), I had duly reminded Riya before she answered that her responses would be going on the record. As such, her fearless response startled me. Instead of backing off, however, she doubled down on her controversial take. “When I see Tom Hiddleston, all I can think of is Loki. I know he has been in a few films as well, but as good as they surely were, they really never garnered the same attention as his role in Marvel. And I hated his hair as Loki anyway.” Thankfully despite the Bad Blood, SwiftSoc does not currently have three to four songs complaining about Hiddleston’s mop (yet).

After this radical demonstration of courage, which we love to see in a society as lightning on its feet as SwiftSoc, Riya rounded off her list with Marrying Harry Styles and – perhaps with a tinge of bitterness – Friending Joe Jonas. And while many of us would withhold friendship from Joe for his treatment of Taylor, there seems to be no better alternative given Riya’s first answer.

For prospective future members like me, it was important to get a good reading of the stan-level of this society. Yet although I revealed that I was more a fan of Kanye West’s music early on in the interview, Riya was more than forgiving, even when directly asked about her opinion of Kanye West. Crediting Kanye as an “objectively great musician,” Riya noted his very glaring flaws. “In the nicest way possible,” she explained, “if Kanye kept his mouth shut it would be so much easier to like him. It’s impossible to fully, completely, separate the art from an artist, and even I struggled to stay a fan of Swift when she was so politically silent around the 2016 election despite many other celebrities using their platform to advocate for what they believed in.”

“Most of us aren’t militant, and we won’t eviscerate you”

As Riya was quick to emphasize, the Taylor Swift society is meant to be “nothing super serious – half the reason we exist is to host club nights where we can scream along to songs, and we envision the club being a place for fans to gather and just have a good time. Most of us aren’t militant, and we won’t eviscerate you if you don’t know the lyrics to “Mirrorball” or the exact minute Taylor was born. Oxford can be a stressful place, so we just hope to have fun with it!”

And with plans for everything from a Red listening party to club nights to (tentatively) baking events, fun shall be had. Amidst the pressure of Oxford’s academics, sometimes we all need a night when we can forget about the deadlines: it’s a love story, baby just say “Yes”. Prospective members can go to https://linktr.ee/oxfordswiftsoc to register, as well as to find the Taylor Swift Society’s social media information. The society is also looking for a few more people to join the committee for events, IT, and publicity.

“Joining is as simple as filling out a Google form, and there’s no fee or anything. We’d love for you to join us even if you only like one song by Taylor Swift–and Kanye fans welcome, too!”. Baby, let the games begin.