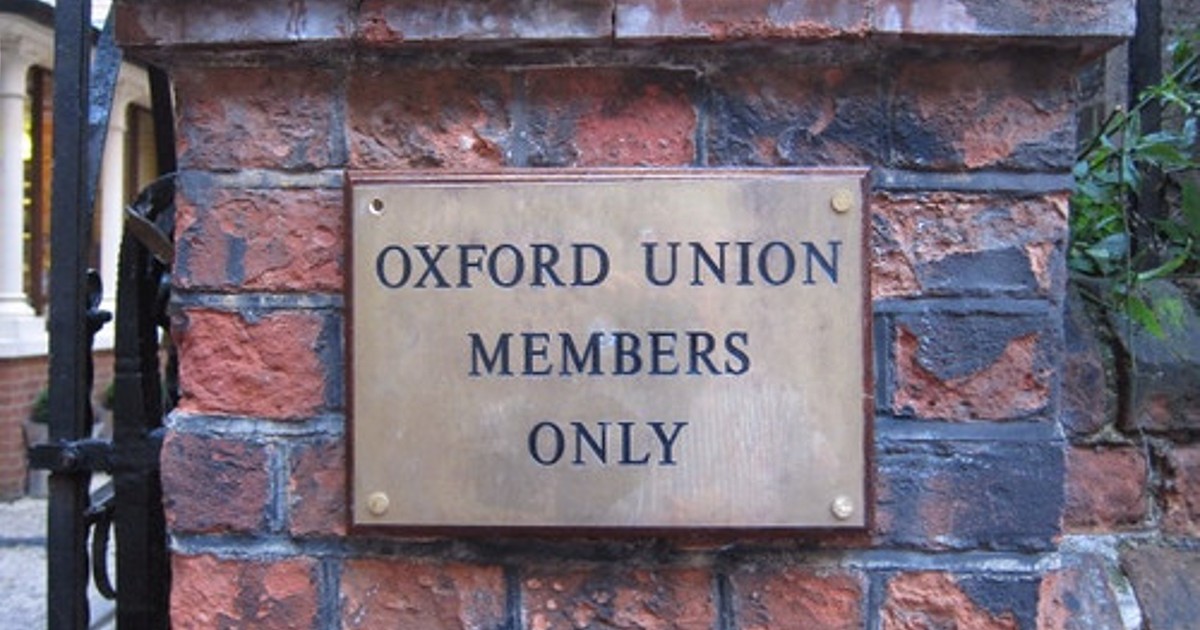 CW: Transphobia and mentions of abuse.

The Oxford Union’s planned term card has revealed a combination of online and in person speaker events as well as in person panels and debates.

Mr Rees-Mogg is set to take part in a panel including other notable politicians for a debate of no confidence in current Prime Minister Boris Johnson’s government. Other speakers will include Former Attorney General Sir Geoffery Cox QC, the former Secretary of State for Justice Robert Buckland QC, and the Shadow Home Secretary Nick Thomas-Symonds MP.

Politician Azra Jafari is the first woman to be appointed mayor in Afghanistan. Her previous posts include Editor-in-Chief of the cultural magazine Farhang, as well as work in refugee cultural centre before her appointment by President Hamid Karzai. She has since been an outspoken advocate for women’s rights in Afghanistan and has drawn attention to the threat posed by the Taliban.

Ms Baskin is most widely known for her role in the Netflix documentary Tiger King which followed her relationship with large animal keeper Joe Exotic and discussed the ethics of exotic animals and private zoos.

Canadian psychologist Jordan Peterson, who has in the past been subject to severe criticism over his refusal to use the preferred pronouns of students and faculty, and over his campaigning against the inclusion of gender identity or expression as protected characteristic in an addition to the  Canadian Human Rights Act will also be taking part in an event.

Whilst this term will mark a return to in person events, some will continue to be held online. The Belarusian human rights activist Svetlana Tsikhanouskaya, who ran as the main opposition candidate against Belarusian President Alexander Lukashenko in the 2020 Belarusian presidential election and is now in exile, will take part in an online event.

President of the Oxford Union, Chengkai Xie has stated: “I am looking forward to sharing our Michaelmas Term 2021 Term Card with incoming freshers and our existing members later this week. My committee has worked hard over the summer to put together an exciting term card, featuring a diverse range of individual speakers, an interesting series of debates and special events as well as some great social events to ensure there is something for everyone at the Union.”