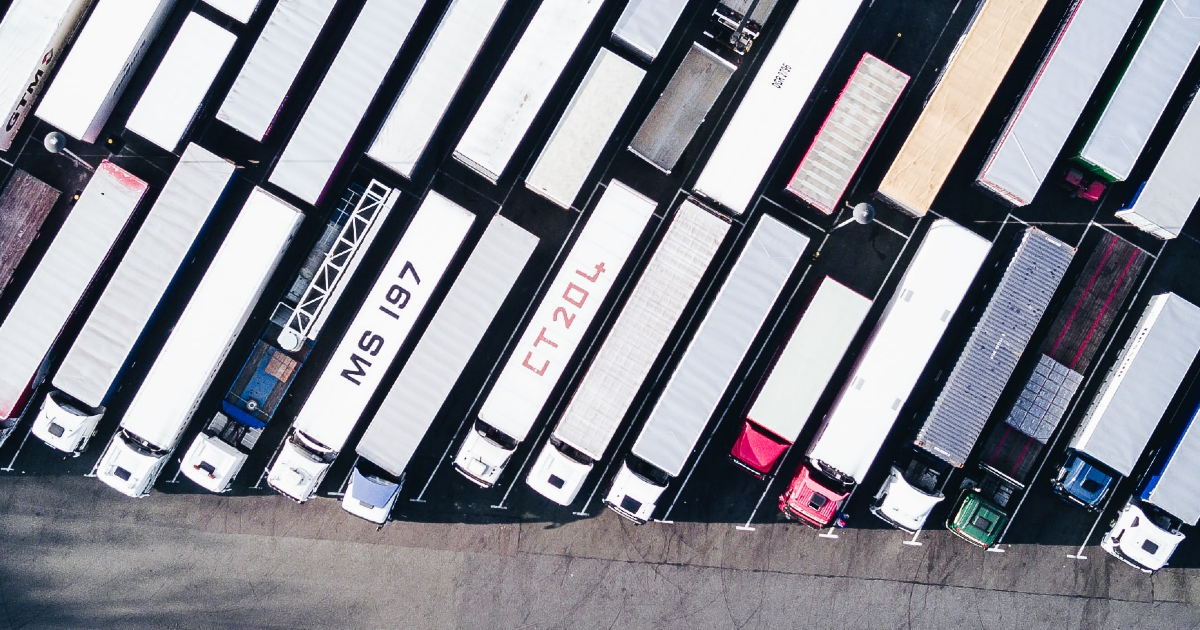 ​​Sorry this item is out of stock: long-term consequences of a short-term problem

The revolution of the shipping container is one that has been well-documented and stands as the pinnacle of modern trade. Standardisation of moving goods around the world, coordinating every port and every shipping vessel by this one model specification allowed for the whole world to get what they wanted when they wanted. However more recently retailers across all sectors have been admitting to severe supply issues: just a few weeks ago 50 of Nando’s restaurants closed due to a lack of chicken; Wetherspoons was out of many of its imported ales, and Haribo are struggling to make deliveries to the UK.

More threatening than the inconvenience of the lack of peri-peri goodness however, is the spike in energy prices in the UK set to surge further. Many are calling upon the government to intervene as many energy companies are expected to leave 10 million UK customers uncertain of their energy provider as they face closure.

Reviewing the combination of the recovery from the pandemic’s decimation of many sectors and the fallout from a painful Brexit negotiation, it seems the culmination of these events has not been beneficial for the British economy. Erratic demand patterns commandeered by intermittent lockdowns and reopenings have left once seemingly prophetic suppliers now at a loss with what their customers want and when, with retail sales in the UK dropping by 0.9% last month.

The humble lorry driver, it turns out, has become fast-recognised as the backbone of our consumption habits

Gradual easement of coronavirus restrictions allowed a sudden resurgence in consumption that supply chains predicted, however struggled to satisfy due to the volatile spending patterns of consumers coupled with the Covid-related restrictions that remain in place in source countries that still require navigation. Fortunately the safety blanket that is the expected Christmas calamity set to grace British shelves any day now should provide a welcome expectation of high demand, that is, if suppliers can shift goods from A to B.

Beyond politics and pandemics, human error played an even more central role in this perfect storm

The humble lorry driver, it turns out, has become fast-recognised as the backbone of our consumption habits, and having those low in stock has a causal effect on the logistics of pretty much everything. Calls for lorry drivers have been incessant over the last few months, especially for a younger generation to join the frontline troops that seem to be slower than their older counterparts on the uptake. It is clear to see why; with the vast choice of careers, accessibility of further education and blatant disregard for lorry drivers evidenced by instances like the Brexit negotiation delays leaving several hundred lorry drivers incapable of moving; stranded on the M20 to Dover on Christmas Day 2020 as English-French customs came to a grinding halt. Incentives to begin a job in logistics are improving, as evidenced by logistics company Gist offering a £5000 starting bonus – but it will take more than that to fix global trade’s embarrassing performance problems.

Beyond politics and pandemics, human error played an even more central role in this perfect storm when considering the Suez Canal blockage back in March 2021. The Ever Given super vessel that lay straddled across a river that carries over 10% of global trade left many vessels stranded for weeks; a six-day delay whose effect still reverberates in some supply chains. Today it remains to be a cause of record-high shipping container prices due to the backlog of deliveries the incident caused.

The collapse of seven UK energy giants simply due to this misalignment in demand and supply conditions as the country reopens is a disruption for tens of millions of customers and will displace hundreds of staff. The consequences are inconvenient for some and devastating for many, however the knot of issues bunching up in this period is set to unravel itself as we embrace a new normal and international supply chains adjust. Most recently it has been pledged by the UK government that 5,000 lorry drivers from the EU may have access to a temporary visa in order to smoothen operations here, despite the 100,000 shortfall.

The teething pains of transitioning to a post-pandemic, post-Brexit world are showing; there is little we can do except have a nice cold pint and wait for this all to blow over…. if there is any in stock that is.