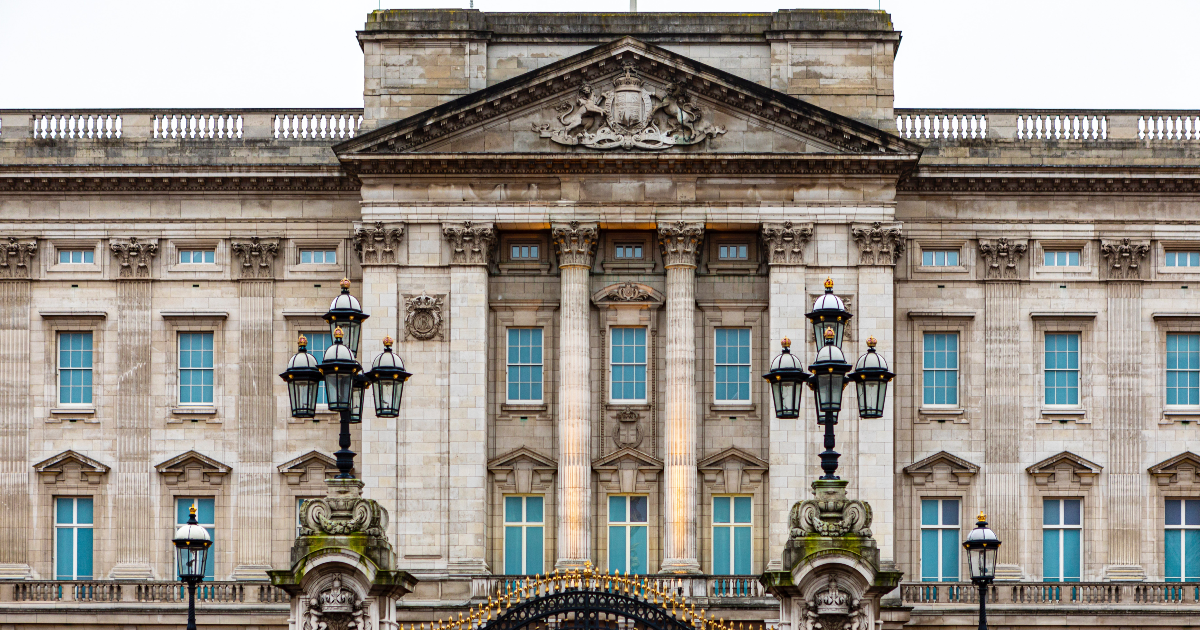 Royally out of date? The changing image of the monarchy

With 4.6 million followers on Twitter and 10.3 million on Instagram, the Royal Family have undeniably built up a large online audience in the last decade since the palace started using social media as a tool for communication. This is before we even start considering the social media accounts of the more junior members of the family, with both future monarchs amassing a followership in the millions.

The use of new technology as a means of increasing engagement with and support for the monarchy has been a constant feature of Royal life. History buffs will probably cite George V and VI’s use of the radio and Elizabeth II’s use of the television as notable examples of this. However, what the birth of social media has done is signal a change in the character and approach of the Royals in the way they communicate, not just the means through which they do so.

The fundamental change in the character of the institution is best represented through how the younger Royals – specifically William and Kate – have utilised their social media profiles to convey an unprecedented level of authenticity and responsibility. Not only are they using social media to post their many Royal visits to schools, hospitals, and charities, showing a curious and suspicious public what they do on a day-to-day basis, but also to promote causes and campaigns of public benefit to their large following.

William and Kate have utilised their social media profiles to convey an unprecedented level of authenticity and responsibility.

Take their response to the Coronavirus pandemic, for example. At a time of conspiracy theories and hesitancy over the vaccine, both William and Kate decided to post a picture of themselves getting vaccinated to their millions of followers, once their age group was eligible to receive it. Whilst it is impossible to know for sure, it is reasonable to suggest that seeing a future king getting the vaccine would have quelled a number of fears regarding its safety, perhaps even increasing vaccine uptake.

Let’s take another issue plagued with denial and false narratives: climate change. Whilst previous Royals have expressed concerns for environmental protection, the Duke of Cambridge has taken this to a far higher level by getting involved with the climate movement itself. This year, William launched the Earthshot Prize, a global prize aiming to find the best eco-friendly innovations and ideas from across the planet to improve environmental conditions. He is now even presenting a TV series to promote it. This is, of course, on top of his increasing promotion of openness surrounding mental health in recent years. William himself has spoken about the importance of acknowledging mental health and has opened up about the effects which traumatic events such as the death of his mother, Princess Diana, had on him.

We cannot underestimate just how fundamental this change in the Royals’ approach really is.  The idea that the Royals would become so active in the promotion of campaigns and open up in such a personal and revealing way would have surely seemed absurd a few decades ago. More traditional royalists who believe the monarchy should be passive, non-opinionated and exclusive would consider it an abomination.

But what exactly does the younger Royals’ use of communicative media tell us about the general direction they are likely to be going in, as an institution? Is this just the latest example of modernisation, or a far more profound change? To me, recent Royal communication reflects two developments in their outlook. The first is a move towards ever greater responsibility and the provision of reasons to justify their existence as a publicly funded institution. Their platform and power allow them to promote issues in a far more impactful way than ordinary citizens. By using this to promote causes which are important to many people – such as mental health or climate change – William and Kate are simultaneously justifying the power and privilege given to them by the public, and providing an answer to the age-old question: “why should we keep the monarchy?”

Traditional bases of power and authority such as the monarchy […] are being challenged.

The second development is perhaps more profound, and that is a shift away from elusiveness and towards an image of openness and authenticity. Social media pictures of William and Kate playing with their children, getting vaccinated like everyone else, or playing sports in the schools they visit presents an image of them as relatable, real and likeable. What William and Kate appear to be leaning into is the exposure and demystification of the Royal Family. The development of social media and an ever-intrusive press have introduced this not just into the monarchy, but to society as a whole. Traditional bases of power and authority such as the monarchy, the government, and ‘traditional’ media outlets such as the BBC, to name but a few, are being challenged. The autonomy which technological developments have given to the individual is forcing these institutions to change themselves to appear more authentic to the people they serve and represent.

This drive towards humanity and relatability by the younger Royals is acting as a much-needed antidote to the “unbecoming” behaviour of some of the older ones.  Both Prince Charles’ ‘cash-for-honours’ controversy and, of course, the scandal concerning Prince Andrew and his relationship with Jeffrey Epstein have seriously tainted the Royal Family. These have presented an image of them as out-of-touch, unaccountable and unworthy of the power and privilege bestowed upon them.

Social media has given everyone a voice, making the monarchy accountable to the people in a way they previously were not. Whilst overall support for the monarchy currently outweighs opposition to it, according to YouGov, this support is declining with each passing generation. For the first time ever in 2021, people aged 18-24 stated that they preferred an elected head of state instead of the Windsors. Only time will tell whether William and Kate’s crafting of a more relatable and accountable image is successful in turning these statistics around.