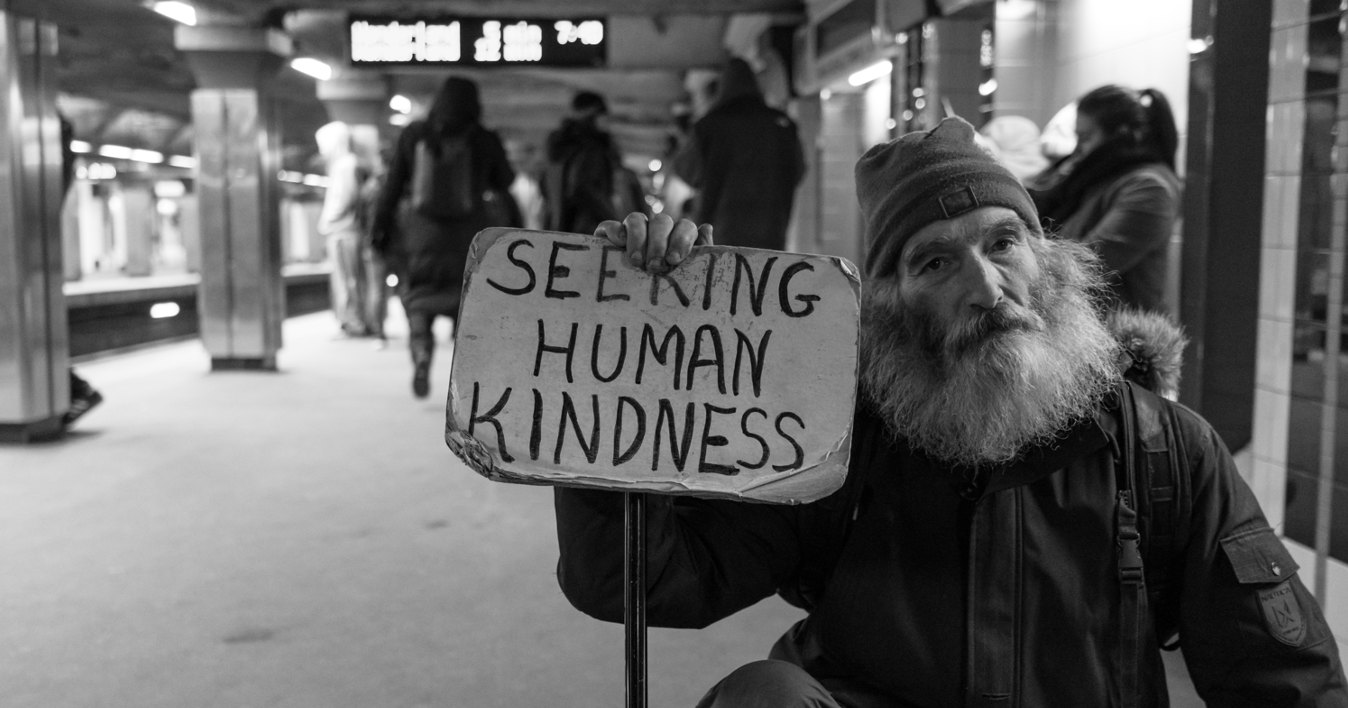 Down and Out in Oxford: The Crisis of Homelessness

Cacophonous coughs echoing from mattress shanty towns; hands pining for offerings of food and change. Not Dickens though – this is the ever effervescent city of dreaming spires.

From travel journals to television shows, Oxford is hailed as a vibrant, beautiful city. What one cannot fail to notice though, especially as it gets colder, is the seemingly endless chain of those unfortunate enough to find themselves sleeping rough.

With the number of rough sleepers in Oxford increasing 400% from 2012, not to mention the thousands of ‘unseen’ homeless (those who live in insecure accommodation, are couch-surfacing etc), it begs the question: where have we gone wrong?

The answer appears to be twofold: a generational failure to commit to building affordable council housing – New Labour provided fewer than 1000 council homes a year whilst the Conservatives, as of November 2019, had failed to build any of the 200,000 homes promised in their 2015 election manifesto; and the welfare and benefit cuts that resulted from the austerity drive initiated by the coalition government. The issues have coalesced to push the issue of housing out of the hands of local councils and into those of private landlords.

The Oxford City Council website itself states that there are simply ‘not enough social housing properties in Oxford’ to assist those approaching the council. Indeed, whilst ninety-three households had been placed in temporary housing by March 2020, as of April 2020 over 2600 households remained on the housing waiting list.

‘Though we have fallen a long way from the visions of a New Jerusalem, the problems of housing and homelessness in Oxford and the UK are not irremediable.’

The issue here is that most of the money paid towards temporary accommodation goes toward private landlords, who control the rent price. Rent prices, as well as house prices’ are amongst the most expensive in the UK.

A picture of the entire UK should suffice to reveal the extent of the problem: in 2019/20 councils spent £1.19bn on temporary accommodation, with 87% of this money going to private landlords, letting agents or companies.

What does this mean for the homeless though?

This: through shifting funding towards the private sector, local councils such as Oxford City Council are using resources to pay full-rates for those in desperate need of housing, subsequently meaning financial resources can be focused on very few individuals or households at one time. Needless to mention that Local Housing Allowance rates are to be frozen in cash terms from the next year, further limiting  the availability of affordable property for those in lower wage brackets.

As such, more families and individuals find themselves unable to receive council support, and unable to find council housing: the result is that the increasing numbers of people in Oxford, and across the UK, have found themselves either sleeping rough or without a permanent place to live.

The scale back in welfare provision is an equally pernicious problem intrinsic to homelessness in the city, and across the UK.

In 2019/20 real-term local authority spending on services for drug and alcohol misuse fell by 15%. It is no secret that around two-thirds of people who sleep rough have a drug or alcohol problem. It is likewise no secret that these problems are fuelled by a combination of mental health issues – for which remedial resources have also been cut.

The patently obvious problem is that to break the cycle of addiction and attempt to save money to enable a rough sleeper to move from the street and into a hostel, and then rented accommodation is extremely difficult.

The more nuanced issue is that council-supported schemes for house-finding and renting are legally bound to deal harshly with any issues surrounding drug and alcohol issue. The Allocation Scheme Summary published by the Oxford City Council reads that those who exhibit ‘antisocial behaviour’ or use properties for ‘immoral or illegal purposes’ will be removed from the register for a minimum of five-years.

‘The average age of death for a homeless person is 44 years old. If this does not appal you, I don’t know what will.’

It appears, then, that the current system of welfare cuts and stringent council laws will work together to keep those already at the bottom of the pile there forever. Or until they die – the average age of death for a homeless person is 44 years old. If this does not appal you, I don’t know what will.

With all this doom and gloom, the way forward may appear bleak. But, there are a number of things you can get involved in, or do, to try help those most vulnerable in our city.

There are a series of student organisations who provide hands-on day-to-day help for the homeless in Oxford. The Oxford Companions of the Order of Malta are always on the look-out for volunteers to assist with soup runs, buying food and preparing food for the homeless. You can sign up to their mailing list here.

Larger charities such as Homeless Oxfordshire and Emmaus Oxfordshire accept donations, and COVID-19 conditions permitting, welcome volunteers to help them out.

Dealing with the sea-change required to fix the problems with social housing is rather more difficult, but ought still to be attempted; realistically the best course of action would appear to be seeking direct contact with your MP and asking them to promote both a policy of increased funding for the building of new council housing, and for local councils to be delegated the power to actually direct the suitable building of these properties.

Though we have fallen a long way from the visions of a New Jerusalem, the problems of housing and homelessness in Oxford and the UK are not irremediable. It will require a very concerted effort, and preferably a cross-party consensus that will finally deal with these issues as humanitarian, rather than party-political.