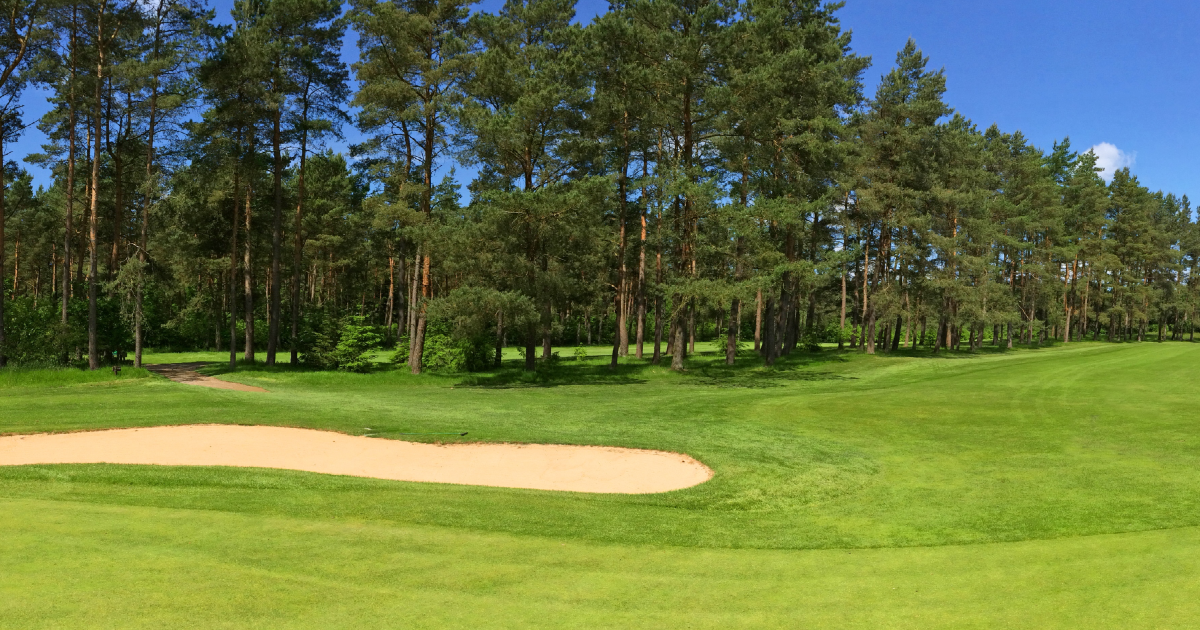 After a decade dominated by team Europe, the Americans stormed to a triumphant victory at Whistling Straits in their strongest showing since 1975. The United States team, their youngest ever, became the first in modern times to reach 19 points — while the Europeans managed just 9.

The Ryder Cup is a biennial men’s golf tournament, which is played between teams from Europe and the United States of America. The venue alternates between courses, switching from Europe to the USA every two years. The first Ryder Cup took place in 1927, between the USA and Great Britain, which was extended to the entirety of continental Europe in 1979, after a string of American dominance of the tournament. This year’s tournament returned after a one-year delay due to the COVID-19 pandemic.

The majority of the US team are selected from the Ryder Cup points list, which is based on prize money won in important tournaments. One point is usually awarded for every $1,000 earned. Qualifying events included the 2019-2021 major championships, the 2020 and 2021 PGA Tour events, as well as several other tournaments. The other six team members were picked by the captain, Steve Stricker.

On the European side, four players were selected based on their ‘Race to Dubai’ ranking, which is the European Tour’s version of an Order of Merit ranking. Another five players qualified through their ranking on the World Points List, with the final three being captain’s picks, chosen by Pádraig Harrington.

Viktor Hovland of Norway and Bernd Wiesberger of Austria were the first representatives of their respective countries at the Ryder Cup.

The first day featured exclusively foursomes, which are matchups where two players of each team play against one another. Both rounds of four matches each were won clearly by the United States, with scores of 3-1 and 3-1, bringing the first day total to 6-2. This was the largest ever first day lead for either side since the 2004 Ryder Cup.

The second day, again, was contested only in the foursome format, with very similar results to the previous day. The United States won the first round of the day 3-1, with the second round being tied by the Europeans for a result of 2-2, bringing the overall standing to 11-5.

The final day of the tournament was contested through regular one on one matchplay. Twelve matches were played, with the United States winning 7, Europe winning 3 and both teams sharing points twice, for a daily score of 8-4, bringing the total to 19-9.

Overall, the tournament was marked by the dominance of young players from the United States, such as recent major winner Collin Morikawa, who played his first Ryder Cup, or Bryson DeChambeau, who hits the longest drives on the PGA tour and went on to participate in the World Long Drive Championship shortly after the Ryder Cup. A significantly older European side, with five players over 40, proved that experience does not always lead to success.

This Ryder Cup, one of 2021’s most gripping sporting events, will go down in golfing history as a monumental win for the United States. It is a great triumph for Steve Stricker, but it is also a great embarrassment for European captain Pádraig Harrington. Captaincy is in large part about results and, this time, Harrington was not quite able to deliver.

The Europeans will no doubt be hoping that they will be able to redeem themselves when the tournament returns to their home turf.

The next instalment will be played in 2023 at Marco Simone Golf & Country Club in Rome, Italy.