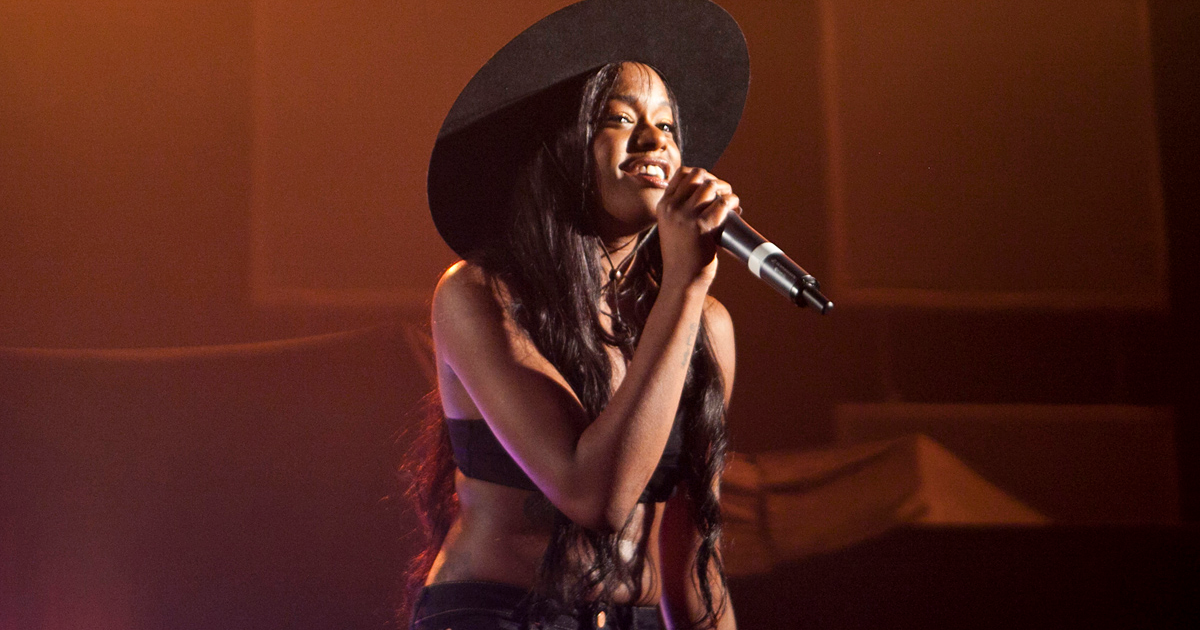 What you gon’ do when I appear: Azealia Banks, homophobia & hypocrisy

It was around 3 AM in one of London’s iconic LGBTQ+ spaces and clubs when I began to feel uncomfortable. It was not from drinking too much nor was it because someone was acting inappropriately – it was because Azealia Banks’ song 212 came on. While I can’t deny it is a good song, in a moment of clarity from my drunken state, I began to question why someone with a history of homophobia and transphobia should be played in what is meant to be a safe space for queer people.

The ‘gay club’ is normally a liberating place for queer people in which they have the opportunity to meet other queer people and do more if they so choose without fear of homophobia or transphobia. Yet, the support for a homophobic and transphobic artist like Azealia Banks calls this into question. Some artists can’t be played in queer spaces without backlash – I recently saw a TikTok of a DJ at a different gay club being booed for playing DaBaby, who went on a homophobic rant last month, until they changed the song. So what makes Azealia Banks different?

The ‘gay club’ is normally a liberating place for queer people in which they have the opportunity to meet other queer people.

Banks has a long history of homophobia and transphobia. From her continued use of gay slurs on Twitter to her use of the narrative that trans-women are predators, and more recently with her claim that gay men are appropriating “horse culture”, invoking the stereotype that gay men wear harnesses and take ketamine (a horse tranquiliser) recreationally. In spite of all of this, she still has a large fanbase of gay men – who she has wished “adieu” to for “holding her back”.

However, although this is the case, one thing we can assume about Banks is that she is trolling. Banks has a controversial history beyond her homophobia and transphobia. She is so well known for her public feuds with other celebrities that Complex said in 2014: “She gets more attention for her public feuds than she does for her music.” Banks has truly taken on the idea that there is no such thing as bad publicity. I believe that this is why, despite her inspiration from the Black and Latino queer ballroom scene and the fact that she herself identifies as bisexual, she is so prone to use homophobia for attention.

The problem is that trolling is never an excuse, and neither does this mean that her music should be welcome in queer spaces. Whether she truly means what she says when she is homophobic and transphobic or is just seeking attention, her homophobia and transphobia are equally as damaging and should be condemned all the same. For a public figure, with the ability to reach over 800 thousand followers on Instagram, to spout intolerant rhetoric, it is bound to have a negative impact. As a public figure, she should be aware of her position and her ability to influence younger fans. While most of us are aware she is trolling, there are still those that are unaware and take on this harmful rhetoric – either as victims or those who will further perpetuate it.

The problem is that trolling is never an excuse, and neither does this mean that her music should be welcome in queer spaces.

Ultimately, Banks should be held accountable for her impact – and it is down to the LGBTQ+ community to action this accountability. Celebrities should be made aware that they can’t use homophobia and transphobia for attention. It is damaging and should not be allowed to continue and it affects the most vulnerable in our community above all. We have a duty to advocate for them instead of excusing her intolerance in order to have fun in the club.